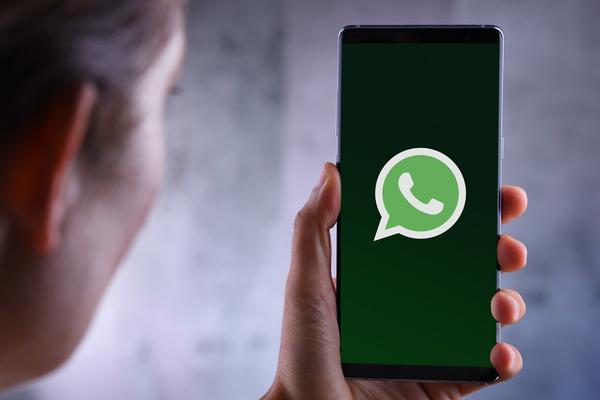 In the future, WhatsApp users will probably also be able to write their messages in Facebook Messenger. The feature should be purely optional.

The WhatsApp messages in Messenger apparently remain encrypted. It is probably a convenience feature. This means that users no longer have to switch between the apps and can continue their WhatsApp chats in Messenger. The Italian leaker Alessandro Paluzzi discovered the feature in Messenger, as he reveals on Twitter. He forced the app to recognize a message as a WhatsApp message and the app was probably able to do that.

The company Facebook is currently working on this connection between WhatsApp and Facebook Messenger. As with Instagram and Facebook, according to Wabetainfo , users will be able to decide whether they want to connect the apps or not. Even if users refuse, they can apparently continue to use WhatsApp without restrictions.

No information about the release of the feature yet

Apart from this app coupling, Wabetainfo mentions that some features of Facebook Messenger, such as reactions to messages, should also find their way in WhatsApp. Functions that have been tried and tested in one of the apps could also be accommodated by Facebook in another in-house app. There is still no information about when Facebook will activate WhatsApp messages in Messenger for all users. There is currently only a function test running.