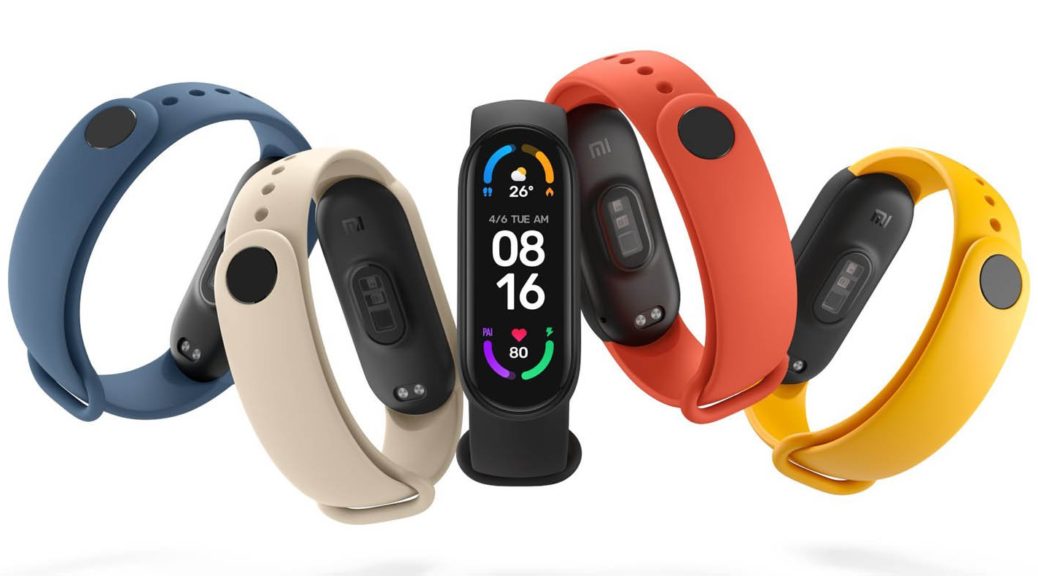 If we talk about smart bracelets, probably the first that come to mind are those of Xiaomi. And no, it is not for less, since for four consecutive years the Xiaomi Mi Band have continued to be the best-selling worldwide.

Xiaomi has also announced it, celebrating that in the last four years its smart bracelets have been the best-selling in the Chinese and global market , including the Xiaomi Mi Band 2, Mi band 3, Mi Band 4 and Mi Band 5.

These will probably be joined by the new Xiaomi Mi Band 6 , becoming the best-selling wearable of this type on the market despite the great competition from other brands that have been presenting such interesting models as the Honor Band 6 .

#MiSmartBand Series = No. 1 best-selling wearable band in the world for four years running!

At the moment the Xiaomi Mi Band 6 or Mi Smart Band 6 has not begun to be sold in the international market, although everything indicates that as soon as it is launched it will be a success thanks to its great quality / price ratio.

Unlike previous generations, the Xiaomi Mi Band 6 adds an all-screen design , expanding its OLED panel to show us more information at a glance. In addition, this new generation adds SpO2 as a great novelty, as well as automatic recognition of sports activities.

As we said, the Xiaomi Mi Band 6 has not yet begun to be marketed but it will do so shortly at a price of 44.99 euros in Europe. Likewise, it is expected that soon it will also begin to be sold in Latin America officially.