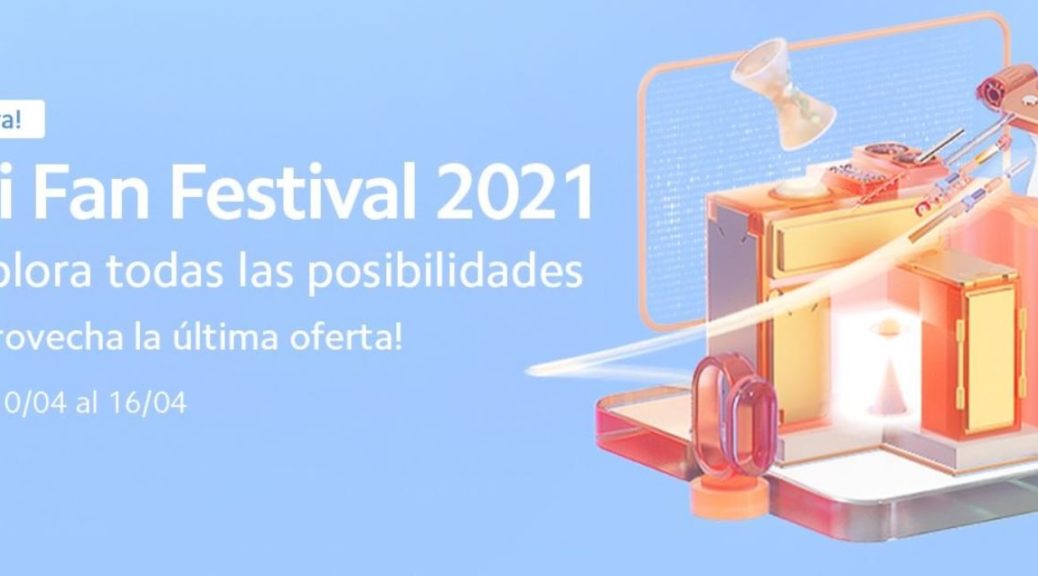 Xiaomi has announced that it will extend until April 16 the celebration of the Mi Fan Festival 2021 (MFF), its emblematic festival of exclusive offers and all kinds of discounts , which takes place every year on the occasion of its anniversary.

Among the multiple discounts that can already be enjoyed on mi.com, Mi Stores in Spain and the main sales channels of Xiaomi products in this market, those applied to the Redmi brand stand out. Specifically, the Redmi Note 10 will lower its price to 199.99 euros .

As a novelty, these days the joint purchase option has been enabled at www.mi.com/es , which allows access to exclusive discounts only when purchasing products as a group . This modality requires being very aware of the wish list, since the offers change every day.

To buy together, groups of at least two people must be formed in less than three hours . Thus, to complete the group you can share the link with friends and encourage them to join. Once achieved, the order is placed and paid.

As special rules, the order cannot be canceled before the time limit , however, if a joint purchasing group is ultimately unsuccessful, the order will be automatically canceled and refunded.