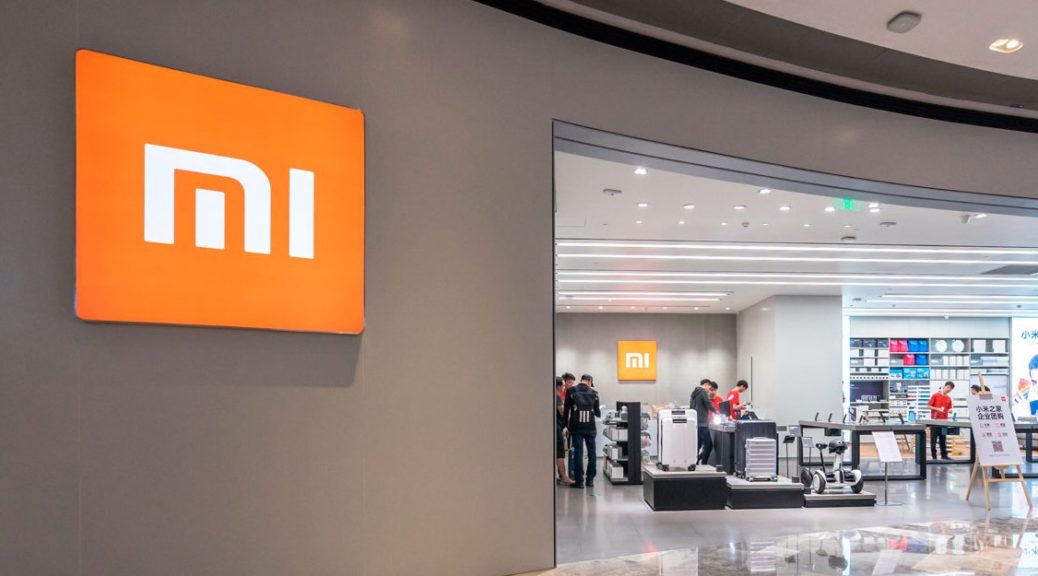 Unlike other manufacturers, Xiaomi allows us to unlock the bootloader of their smartphones. This opens up a world of possibilities for our mobile device , not only through Custom ROMs, but with other types of advantages that we will describe below.

For those of you who do not know, the booloader or boot manager is the program in charge of managing and controlling our device once we turn it on. This, after several checks, gives way to the operating system.

That is why unlocking the bootloader of our Xiaomi has a large number of advantages, among which we find four of them that will undoubtedly make you rethink taking the step and starting the unlocking process.

Four reasons why if you unlock the bootloader of your Xiaomi

The main advantage and one of the reasons why if you should unlock the bootloader of your Xiaomi is because with it you will not lose anything . Contrary to popular belief, this process does not mean the loss of warranty , since at any time we can reverse the unlocking.

The second reason, and perhaps the most important, is the fact that if we unlock the bootloader of our Xiaomi we will have one more alternative to a possible brick-and-mortar of our Xiaomi . If a certain update blocks the terminal, if we have the bootloader unlocked we can flash any ROM again.

Of course, unlocking the bootloader opens up a world of possibilities since we can have ROOT access or even install an infinity of Magisk modules that will expand the possibilities of our Xiaomi. Thanks to the modules we can regain access to the call recording or even hide that we have the bootloader unlocked and therefore continue using Google Pay.

Last but not least, the reason why most unlock their Xiaomi bootloader…. the Custom ROMs . Thanks to the great community that Xiaomi has generated, we currently have access to a wide variety of Custom ROMs , as well as other MIUI-based ROMs such as Xiaomi.EU.

In this last way, by installing the Xiaomi.EU ROM we can have access to the latest MIUI news , those that Xiaomi only launches in China and that either end up reaching the Global version after many months or never do.