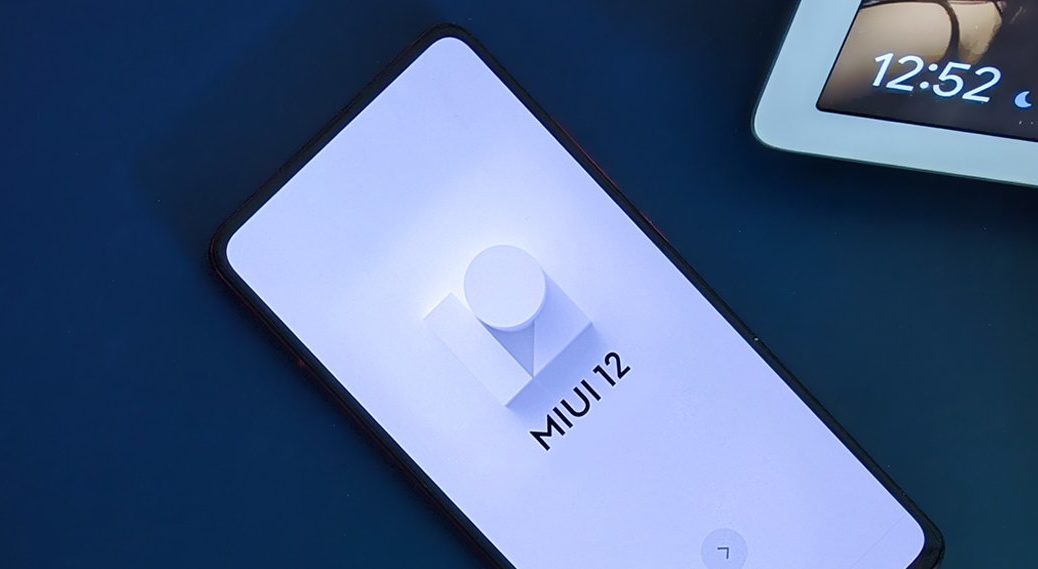 Although Xiaomi has become especially famous for its great quality / price, as far as software is concerned, the reality is quite different . Countless unsolved bugs, even in its most expensive terminals, which have made the firm publicly apologize.

It is enough to go around Mi Community , Reddit or any other forum, to realize that having a Xiaomi is synonymous with quality in terms of hardware and finishes, but not in terms of software , especially due to the failures of MIUI.

All this has caused the MIUI development team to apologize publicly through Weibo : “ Over the past year, we have not done enough in terms of stability , which has caused some usability problems. The result does not live up to everyone's expectations. We are very sorry. »

In this way, Xiaomi has apologized, ensuring that the majority of failures are due to the transition from Android 10 to Android 11 . According to the MIUI development team, the Android update entailed a rewriting of the code, thus revealing a greater number of errors.

Xiaomi promises to solve all the bugs with MIUI 12.5

In the face of all this, Xiaomi has promised that with MIUI 12.5 a large part of the failures will be solved . What's more, according to the firm, this new version will focus squarely on fluidity and stability, solving the main known errors.

In addition, the development team has talked about a quite significant change of the Control Center , which we will see soon through the following MIUI betas. Likewise, the gestures in full screen will also be optimized , as well as the experience of using the Super Wallpapers.

In short, it has not been until now that Xiaomi seems to have realized how bad it was doing. Without a doubt, we hope that his words are true and that MIUI 12.5 marks a before and after in the bad reputation that its customization layer is being achieved.