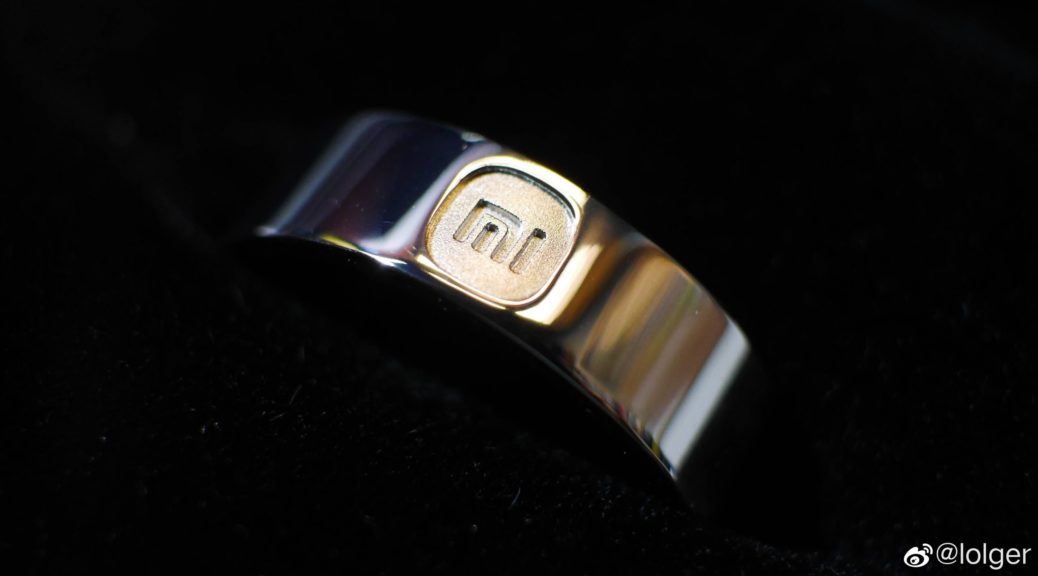 Xiaomi Promise Mi Fan Festival , this is the name of the new ring that Xiaomi has launched in celebration of its Mi Fan Festival 2021 and that will also be available in a fairly limited number of units.

Made of silver, this new ring will go on sale in the next few hours through Xiaomi's official channels in China. There will only be 10,000 units available and it will probably sell out in a matter of seconds.

In detail, this ring is carved with the new Xiaomi logo , this being the rounded design that has generated so much controversy around the aesthetic change and the large outlay of money that its creation entailed. 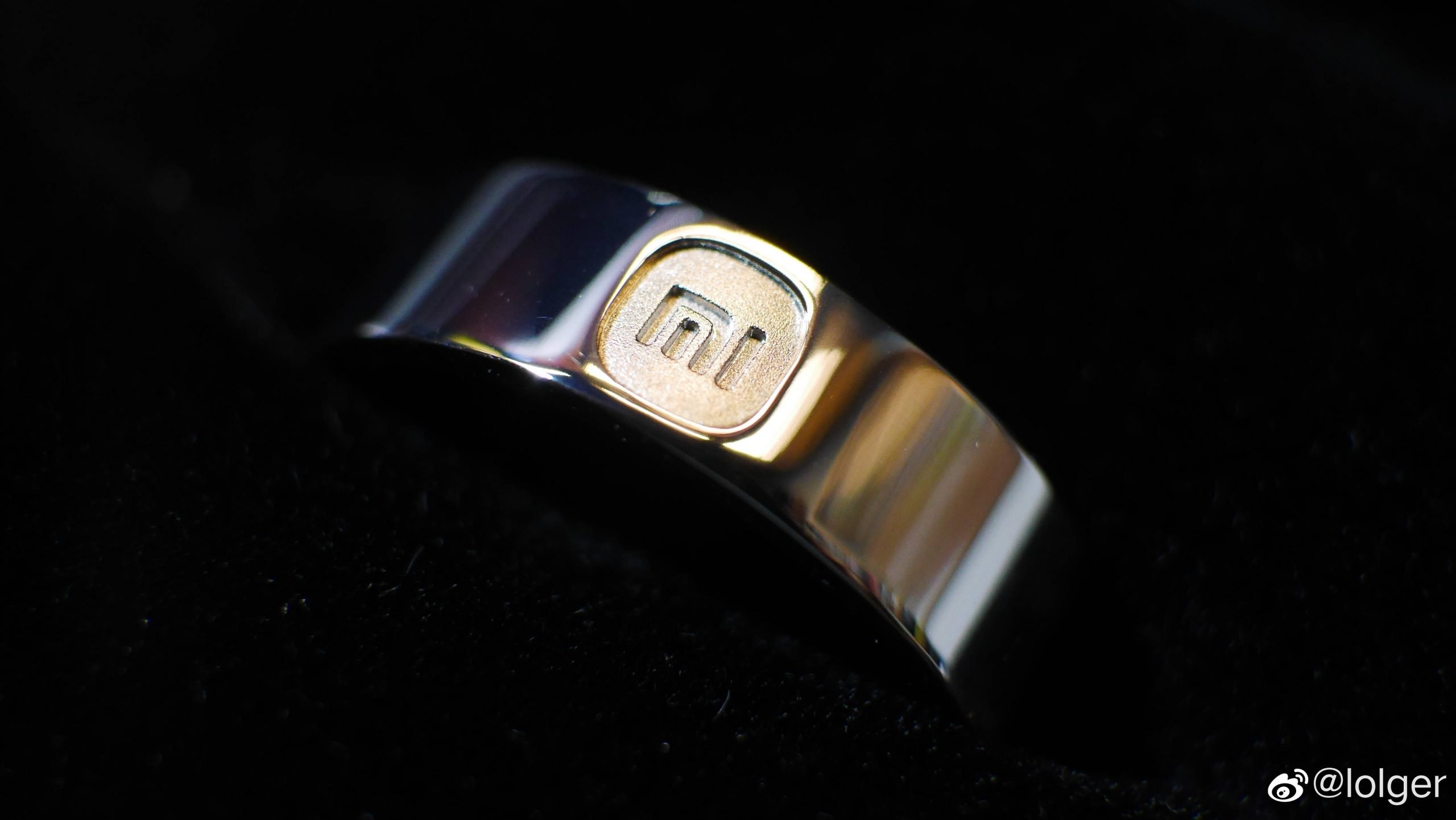 As we said, this ring will only be available in China , it is very unlikely that we will see it in the international market. In addition, for now its price has not been revealed although it will arrive together with a special design box decorated with motifs from the Mi Fan Festival 2021. 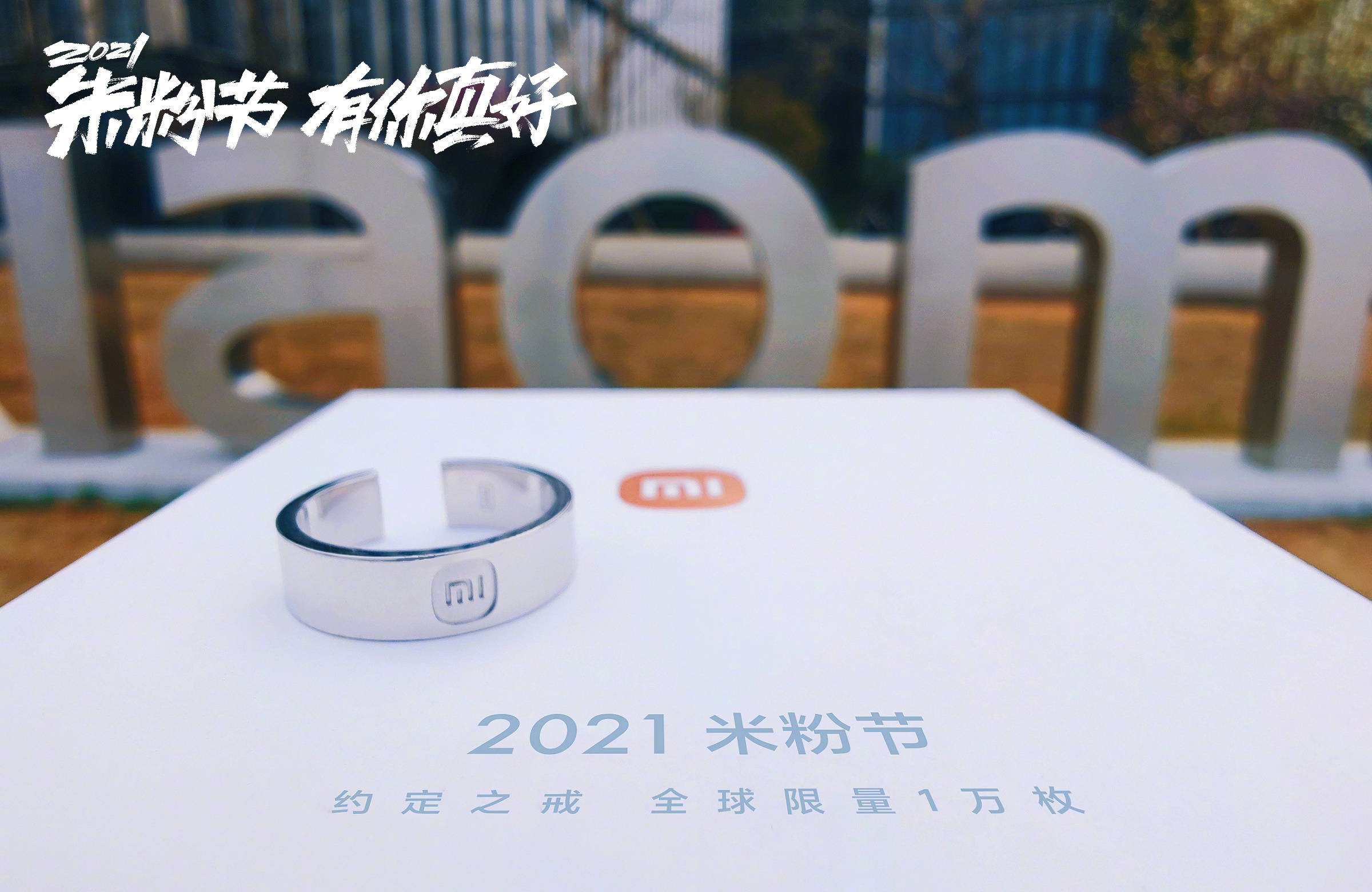 For now, in the international market Xiaomi has only launched its Redmi Note 10 Pro Mi Fan Festival Special Edition , adding not only the MFF logo to the terminal, but also a special box and a postcard with reasons for the celebration.