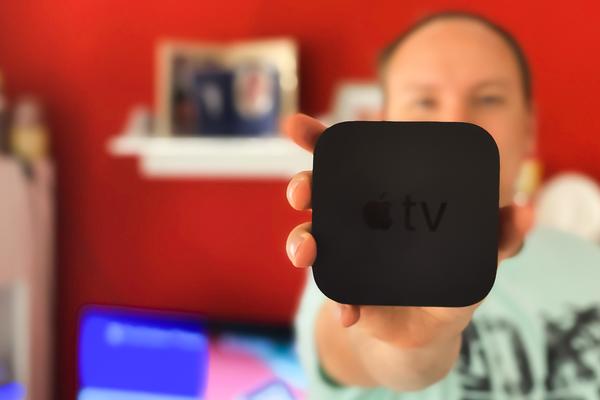 The new model of the Apple TV 4K should enable a refresh rate of 120 Hertz at full 4K resolution. So there is probably an HDMI 2.1 port, which could offer advantages for navigation and games. There are indications of other new features.

A reference to a 4K resolution at 120 Hertz can be found in the code of the beta version of tvOS 14.5. The user of the new Apple TV 4K would also need a compatible television, i.e. a TV with an HDMI 2.1 connection, in order to be able to use the 120 Hertz with a 4K resolution. The feature is unlikely to be relevant for movies, but it will likely mean smoother navigation in tvOS and a sharper and smoother display of compatible games.

9to5Mac discovered the references to "120Hz" and "supports120Hz" in the tvOS beta. They suggest that Apple is at least testing a 120 Hertz mode for Apple TV. The current model of the Apple TV 4K is limited to 60 Hertz, however, as it only has one HDMI 2.0 output. Even with a software update, it would not be able to play back content in 4K resolution and at 120 frames per second.

The HDMI 2.1 output would fit the rumor that Apple would like to focus more on games with the new model of the Apple TV 4K. In other words, the Apple Arcade games subscription should play a bigger role. There are also rumors about AV1 decoding, which the streaming provider Netflix is already using for its Android app. The AV1 codec can save high quality content in less storage space than the VP9 codec. In the future, it should gain in importance for 8K content, as hartware.net writes.

The new Apple TV 4K is expected to be presented in autumn 2021.