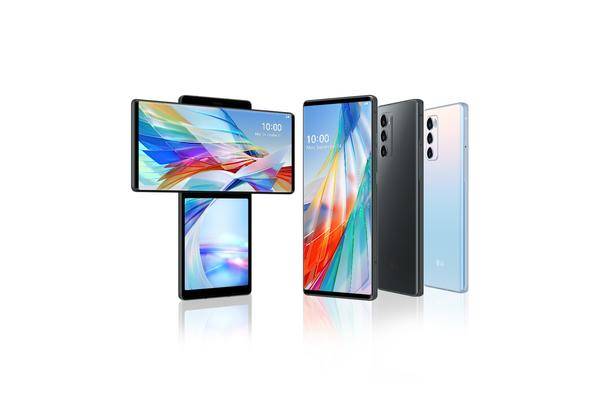 LG will no longer develop smartphones. The company has now officially announced this. The dismantling of the business should be completed by July 31, after which only the remaining stocks will be sold. Owners of LG smartphones don't have to worry that their device will suddenly no longer be supported.

Existing users of LG smartphones will continue to receive software updates and services for a while. LG explains this in a press release . For how long varies depending on the region and is still unknown for Germany. LG gives the reason for discontinuing the smartphone division that this market is "incredibly competitive", so there is a lot of strong competition.

Instead, the company wants to focus more on areas that are growing rapidly – including components for e-cars, devices for the smart home, robots, artificial intelligence, software and offers for other companies. LG would like to use its in-house mobile expertise to develop technologies such as 6G and core technologies from the smartphone sector are to be used for existing and future products.

From March 31st, only remnants will be sold

After July 31, only those smartphones will be offered that have already been manufactured. LG tried to stand out through some special features in the smartphone market, including the use of hi-fi technology in flagship phones and sticking to the jack connection, as well as innovations such as an additional display and two screens. The LG Wing dual-display mobile phone is one of the provider's last smartphones.