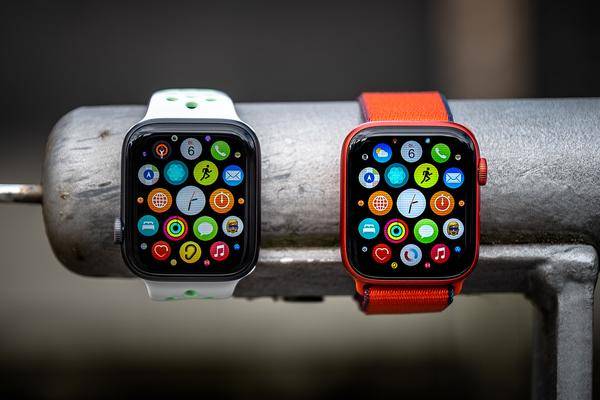 Apple is apparently considering the launch of a new Apple Watch variant with a more robust case. The tougher version of the Smartwatch is aimed at athletes, hikers, skiers and other people who are outdoors a lot and who have special requirements for their Apple Watch.

For the second time, Apple is discussing the release of a more robust Apple Watch internally. This is reported by Bloomberg , citing insider sources. The variant in question is primarily intended for athletes who want to use their smartwatch in more extreme environments or situations, such as hiking or winter sports. The company could use it to steal a piece of the pie from brands like Casio, which are making big bucks with their tougher watch models.

The previous Apple Watch models are waterproof to 50 m. With a rubberized case, the version, often referred to as the "Explorer Edition", could withstand even more extreme outdoor conditions than the versions with aluminum, titanium or stainless steel cases, which are more likely to be scratched. In addition to the more robust exterior, new tracking functions for swimming are also under discussion for a new Apple Watch variant.

When could an Apple Watch "Explorer Edition" appear?

There is not yet a specific schedule for the release of a robust Apple Watch variant. In an interview with Bloomberg's Mark Gurman, however, the insiders said that the launch should take place in 2021 or 2022 at the earliest. It is still conceivable that the plans will be canceled again. Apple usually introduces new watch models in September. It would be conceivable, for example, that the company would introduce a robust "Explorer Edition" in addition to a new Apple Watch Series 7 in the fall.