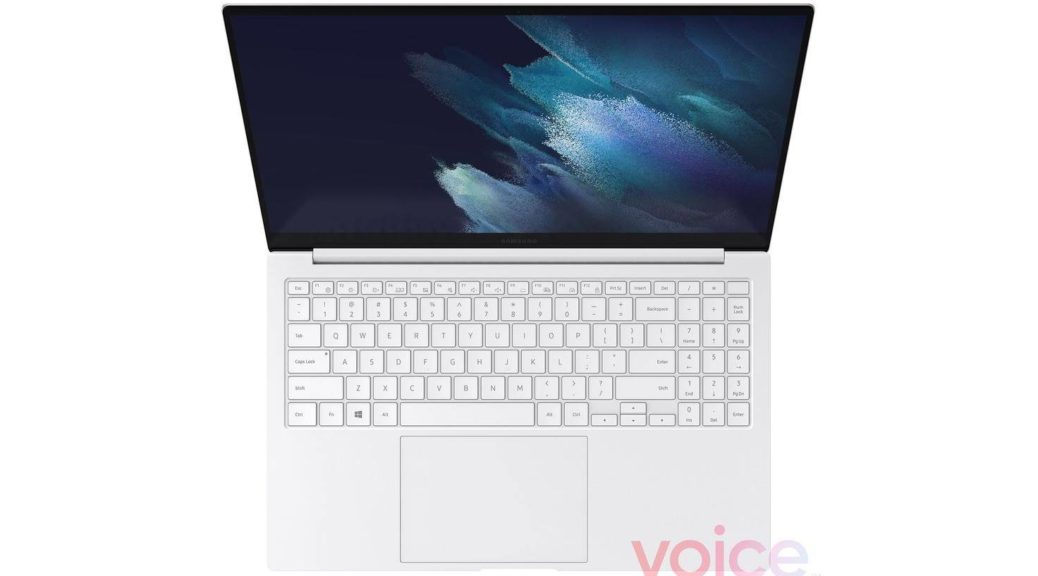 The Galaxy Book Pro is a classic laptop. The 360 version relies on a touchscreen and pen input with the S Pen. In addition, the display of this model can be rotated 360 degrees so that the convertible can also be used as a tablet. As the well-known leaker Evan Blass writes on Voice.com , the two devices will be available in sizes 13 and 15 inches. The Pro model will appear in blue and silver and the 360 convertible in navy blue and gold.

The leaker WalkingCat had previously revealed some technical data of the Galaxy Book Pro in a tweet . The laptop will be equipped with Intel Core processors of the 11th generation, including Intel Core i3, Intel Core i5 and Intel Core i7. The internal Intel Iris Xe is responsible for the graphics performance, although the 15-inch model should also have the dedicated Nvidia MX450 entry-level graphics card.

There is no information about price and release date yet. A Samsung roadmap leaked by Evan Blass a few days ago on Voice.com speaks of a "PC unpacked" event in April, which should be planned for the new Galaxy laptops.