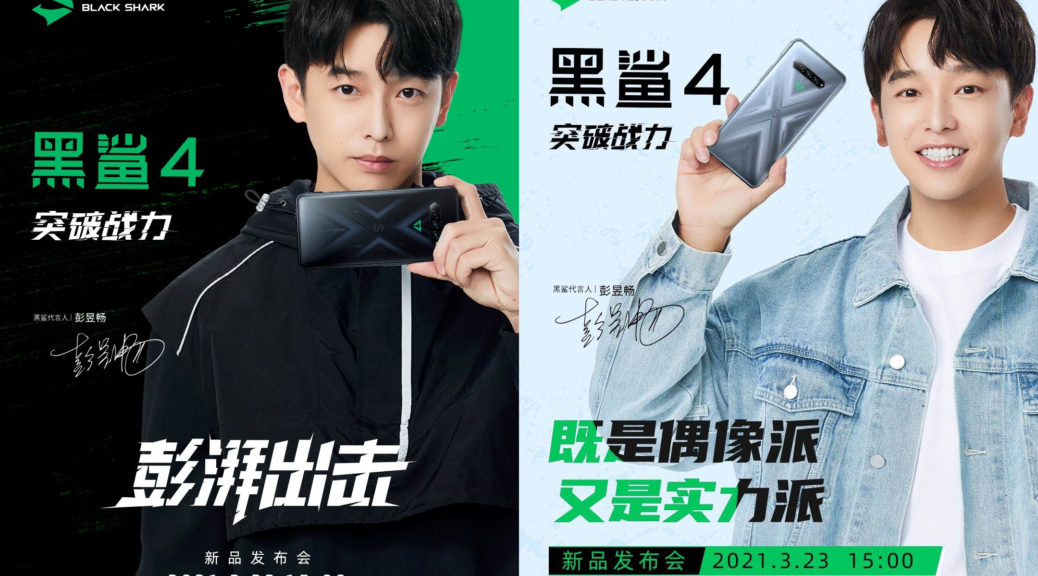 After discovering that it will also have physical buttons with retractable format , the Xiaomi partner has finally and officially shown its new Black Shark 4 . A new generation that completely changes its design, becoming more discreet.

Although its design had been leaked through TENAA , now we can see in great detail what the Black Shark 4 will look like, at least on its back. This time, the aggressive design lines disappear , that is, without maintaining its essence of a gaming terminal.

As we can see in the following images, the Black Shark 4 adds a wide "X" in its entire back area , in turn adding the signature logo in its central area. In addition, just below the camera, a new logo is added that could have RGB lighting. 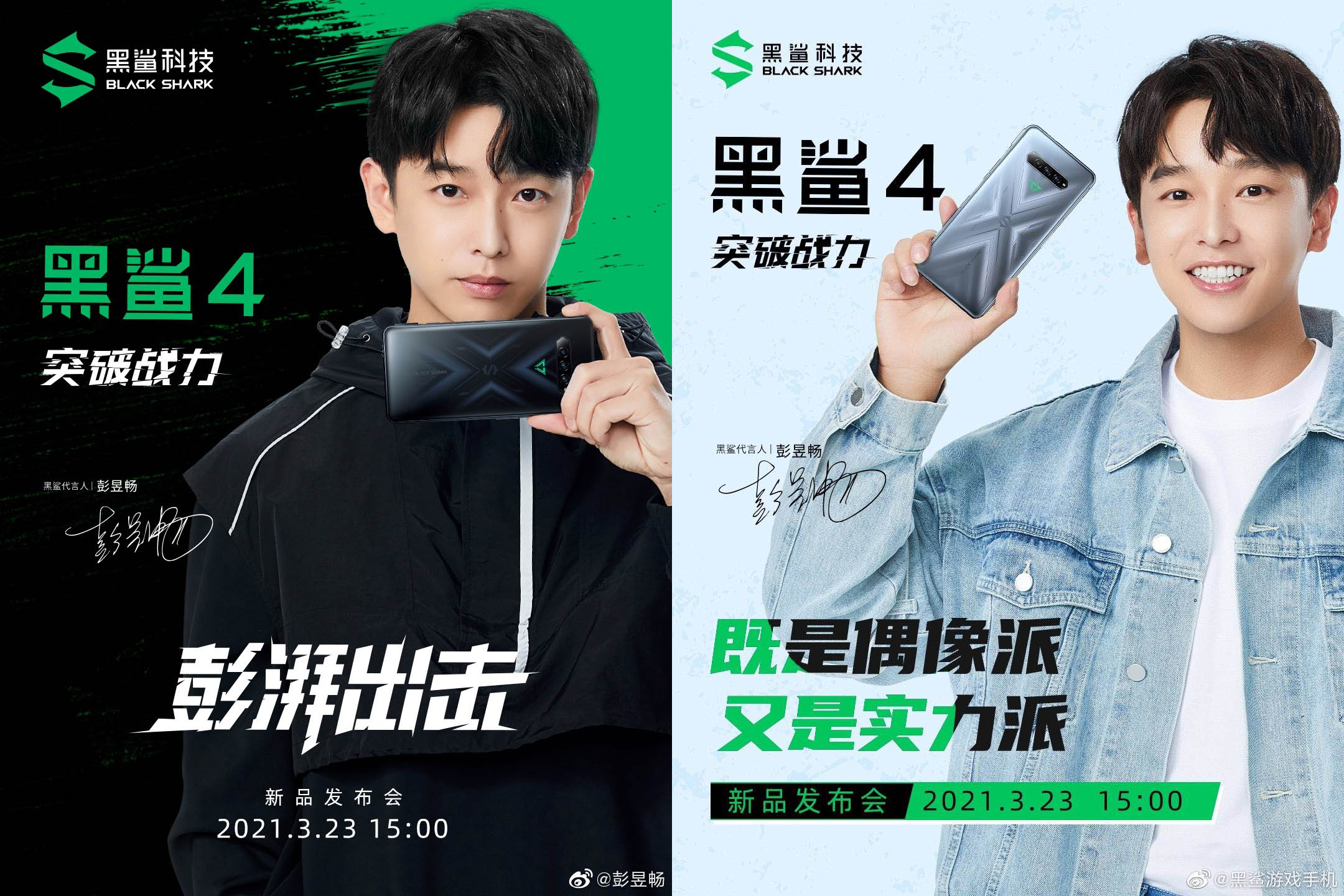 Its camera has also been updated, adding a new horizontal format where each photographic sensor is right next to the previous one. With this, a more uniform distribution is achieved when placing it on a table or anchoring accessories.

In short, Black Shark seems to have wanted to make its flagship more “normal” . Now, it will not only become striking by the gamer public, but by practically anyone who wants to renew their smartphone. By the way, his presentation will be on March 23rd.