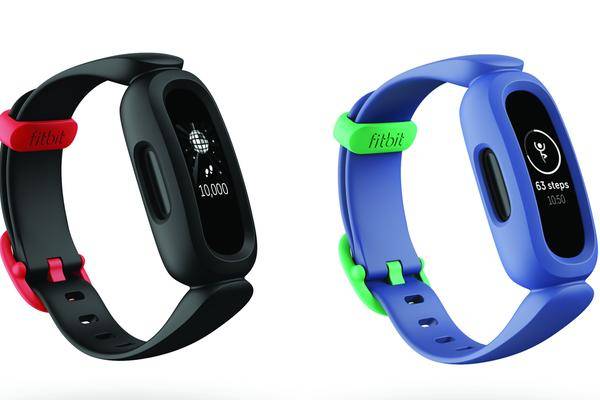 A new fitness tracker from Fitbit should be available in the coming week: With the Fitbit Ace 3, the fitness wearable especially for children is already in its third generation. The new model should score with a rounder design and longer battery life.

In the meantime, Fitbit has officially presented the Ace 3. The fitness tracker is aimed at children from the age of six and, as expected, should offer up to eight days of battery life. Operation is via the touchscreen with animated dials. The Fitbit Ace 3 counts steps, tracks sleep, records activities and reminds children to exercise regularly. Management via the Fitbit app can be carried out by parents in parent view mode if so desired.

On March 15, Fitbit apparently wants to present the next generation of the Ace. That reports WinFuture . The Fitbit Ace 3, like its two predecessor models, is designed specifically for children. Compared to the Fitbit Ace 2, the new model apparently has a less angular design. According to the leak images, the tracker unit is similarly robust, but designed a bit more rounded. What remains is the physical home button for operation.

According to the leak, the display of the new kids tracker is slightly larger than that of the previous models. The Fitbit Ace 3 is said to have a 1.47-inch OLED display, which, however, can still only display grayscale. However, this, as well as not having a heart rate measurement on the wrist, have a positive effect on the battery life. According to the information from WinFuture, the manufacturer specifies the new battery life with up to eight days – five days more than the Fitbit Ace 2.

Furthermore, with the Ace 3, kids should be able to record their sporting activities such as running, hiking or cycling, count their steps and monitor their sleep. Like its predecessor, the new model should be waterproof again and can be worn while swimming and showering. The Fitbit app also provides the kids with motivation and exercise incentives, for example in the form of virtual badges.

The Fitbit Ace 3 is due to appear on March 15 in the two color variants black-red and blue-green. The tracker weighs a light 70 grams and allows the wristbands to be changed easily. In contrast to the release date, the price for the new model is not yet known. The Fitbit Ace 2 started selling at around 70 euros.