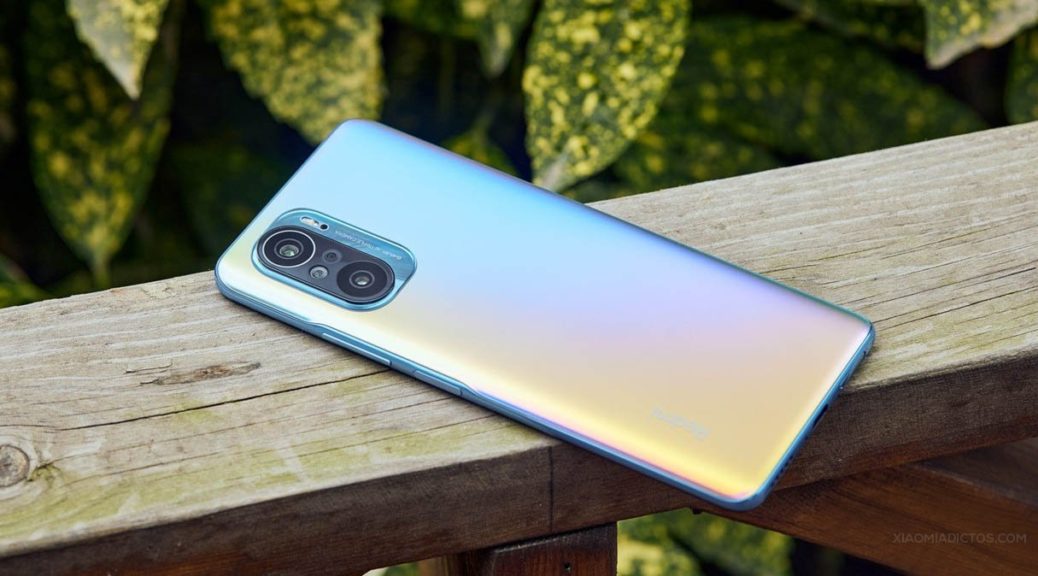 Just a few minutes ago, POCO published a statement on its networks in order to clarify its next movements. A review that goes from its beginnings and that makes it clear that the next smartphone will be the POCO X3 Pro and also, when it will be presented.

And, if we read the letter published by the Xiaomi subsidiary, we will see how certain words have been highlighted, making clear a hidden message focused directly on the expected POCO X3 Pro that we have been talking about for weeks.

Specifically, as we can see below, not only the letters that refer to the POCO X3 Pro are highlighted, but also a date. This is none other than March 30 , probably the presentation date of this smartphone that has us all in suspense.

Get ready for #PROformance coz ONLY a LITTLE can beat a LITTLE. pic.twitter.com/PeW2AX0ZjL

And no, it is not for less, after the success of the POCO X3 NFC , this new variant that apparently will add a Snapdragon 860 inside, promises to become another best-seller, thanks to its more than likely quality / price ratio. 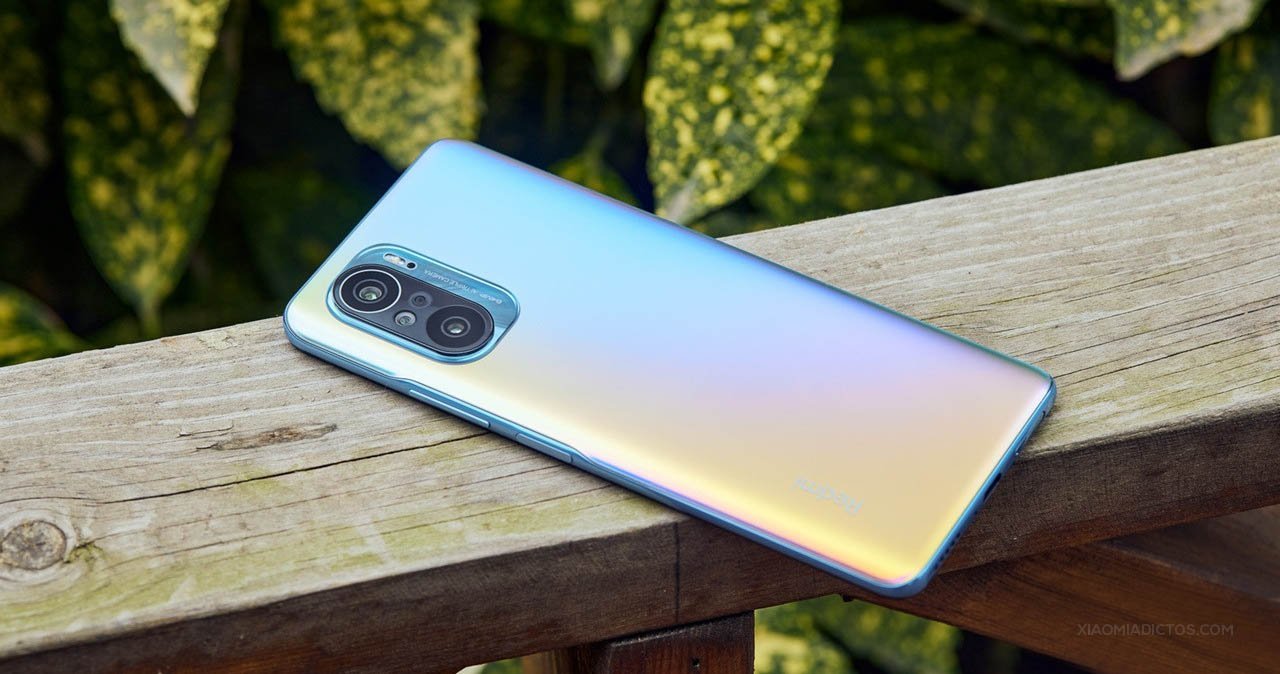 The POCO X3 Pro could follow the same design lines of the Redmi K40.

In addition, it will arrive with a 120Hz AMOLED screen very similar to that of the Redmi Note 10 Pro. In addition, its battery will be no less than 5,200mAh , incorporating a fast charging system of at least 33W of power.