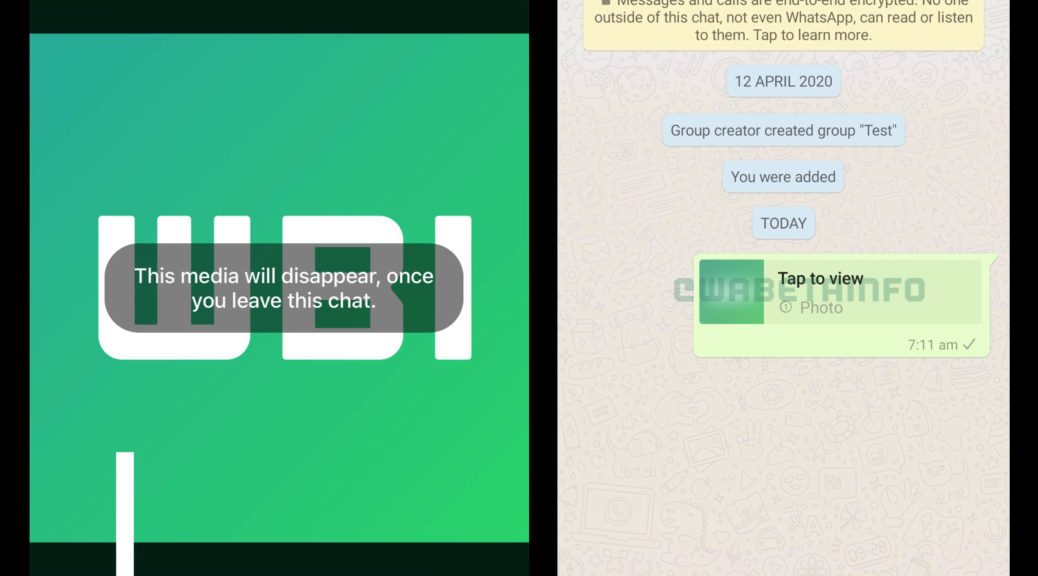 After the arrival of Dark Mode , WhatsApp has been updated in order to try to stop the great reception that Telegram is having. In view of this, the messaging application development team has begun testing a new image auto-destruction system .

As we anticipate from WABetaInfo , WhatsApp has begun to test the functionality of auto-destruction of photos through its beta version. To do this, a new blue icon has been added, which will be displayed when attaching a photograph.

As we can see in the following images, this new option will allow us to automatically delete the image or photograph that we have sent and once it has been viewed by the other person.

Of course, this new option does not allow you to set any period of viewing time. In addition, it lacks any protection mechanism that prevents the possibility of a screenshot of the sent image or photograph being made. 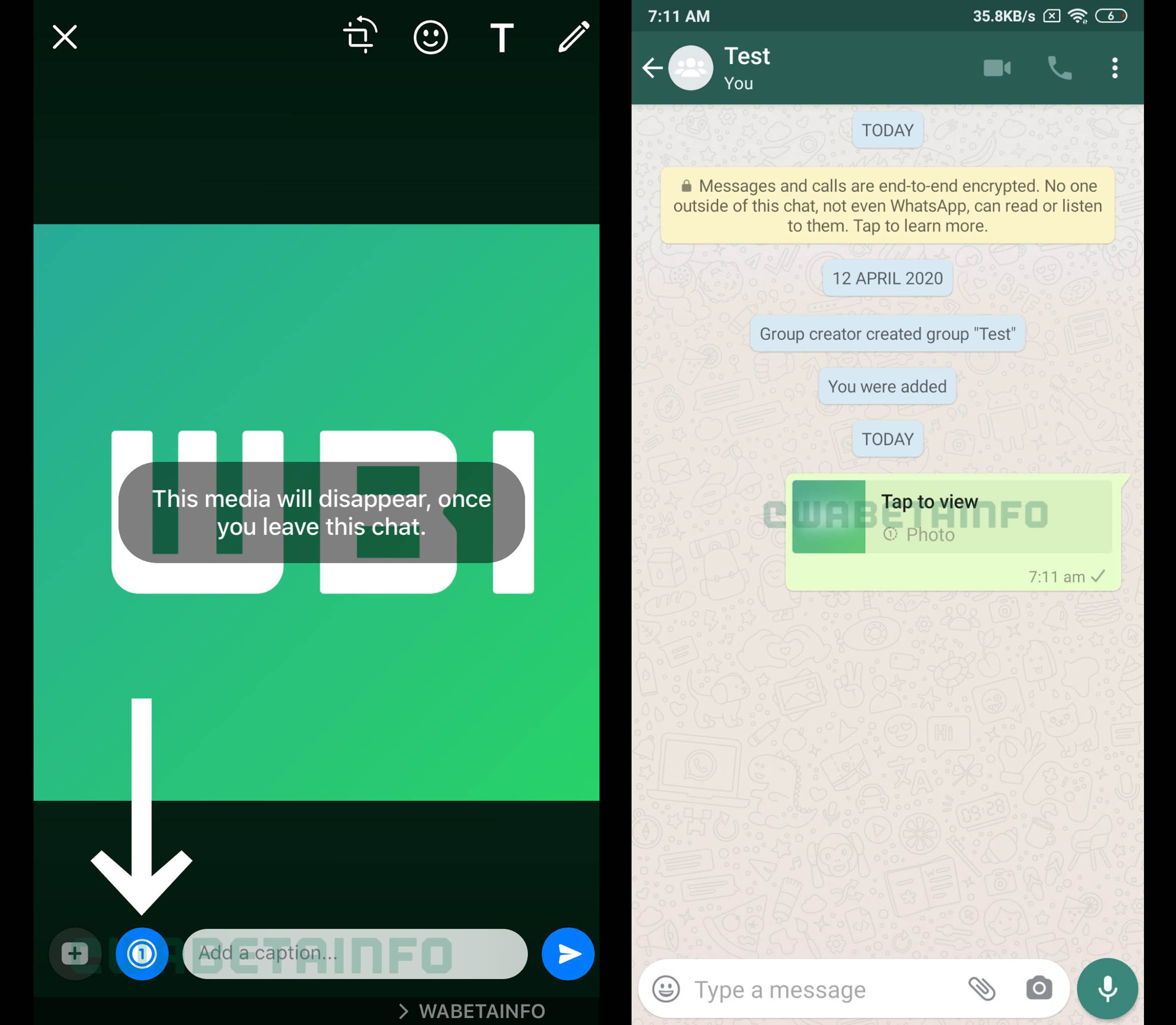 New functionality of auto-destruction of images in WhatsApp.

At the moment it is unknown when this new functionality will arrive, in a stable way. Apparently, the WhatsApp team is working hard on it, so it could be very soon, both on Android and iOS.