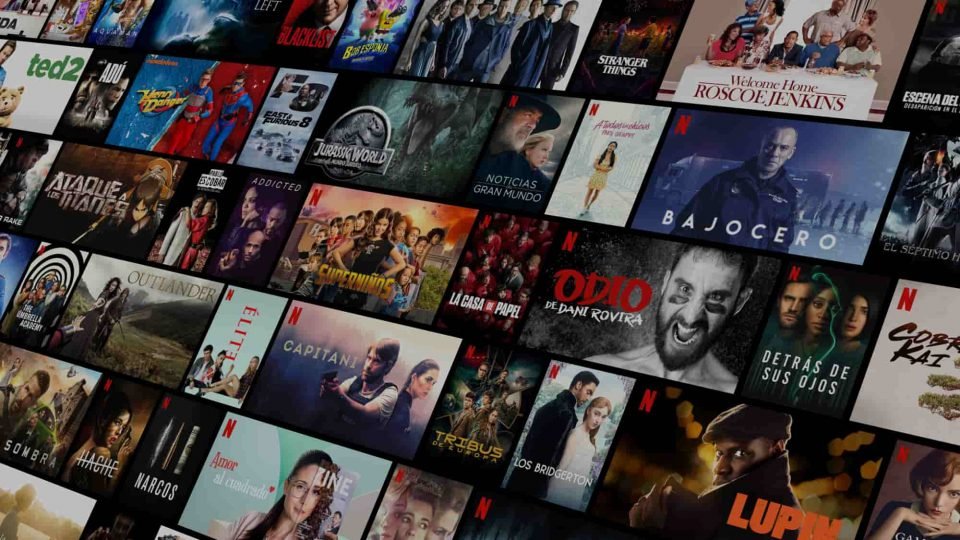 A few moments ago the Redmi K40 -which will arrive in our market as POCO F3- and 2 other new Xiaomi phones, have been registered in the list of devices with Widevine certification , which apart from telling us what level of certification they have achieved, we also has unveiled its corresponding processors .

To put you in context, Widevine is a proprietary digital rights management technology, and is used by Chrome and Firefox, as well as Android and other devices, allowing content owners to place restrictions on users according to their defined rules.

This means that it is necessary for, for example, streaming pages or applications such as Netflix or Disney + to work correctly , and in addition to that, Widevine also has several levels that dictate what type of content the user can reproduce, such as whether the video quality is HD or Full HD among other things.

Knowing this, the 3 new Xiaomi smartphones have achieved the Widevine L1 or level 1 certification, which means that they should be able to play Netflix videos in Full HD . Here is a list of the phones that have been listed:

Specifically, one of these devices is "alioth" which is none other than the Redmi K40 or POCO F3 , in turn the "haydn" is nothing more and nothing less than the Redmi K40 Pro and Pro + , and finally "Renoir" which is the future Mi 11 Lite 5G of which we already know some details and are looking forward to it.

The curious thing about the Mi 11 Lite 5G is that in this list it appears that its processor is the Qualcomm SM7250 , which for us to understand, is the Snapdragon 765G , while in the internal code of MIUI it is indicated that it will have the Qualcomm SM7350, which It's the upcoming Snapdragon 775G , so it might just be a bug.

Many thanks to my friend yshalsager for sharing the certifications with me.