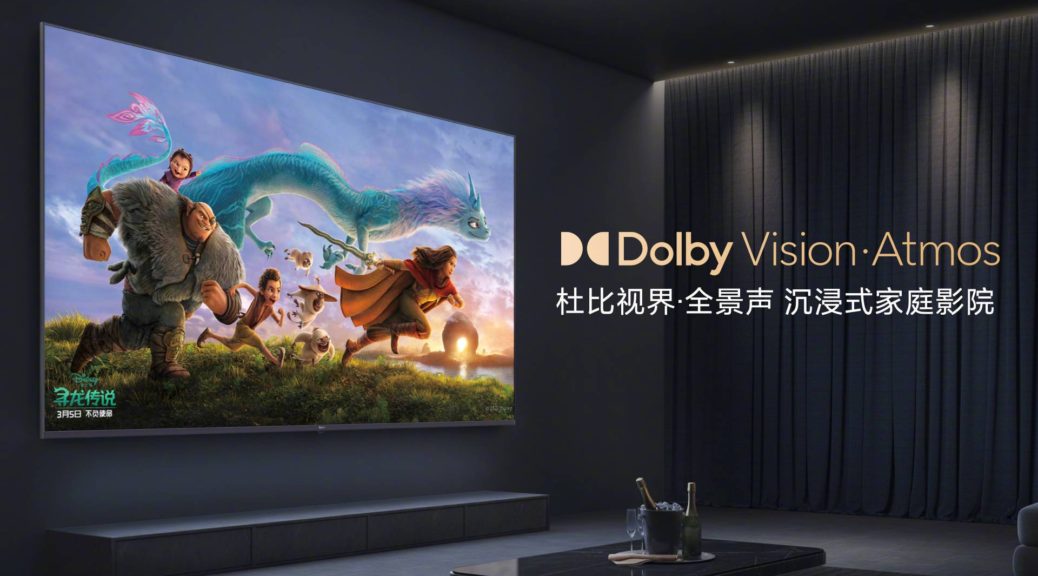 Today has been a day in which Xiaomi has not stopped launching new products. While the new Redmi K40, K40 Pro and K40 Pro + have captivated all eyes, the new Redmi Max 86 ″ has also been presented.

In detail we are facing a gigantic television that according to the firm will fit in 99.9% of the elevators. And it is that, its 4K resolution LED panel reaches 86 inches , ranking as one of the largest of the firm after the Redmi Max 98 ″ that if it needed a crane for its installation.

Among the characteristics of this new television we find a renewed design that almost without frames manages to take advantage of 97.25% of its surface . Its panel, in addition to being 4K, reaches 120Hz , offering a magnificent experience in games and fast scenes. 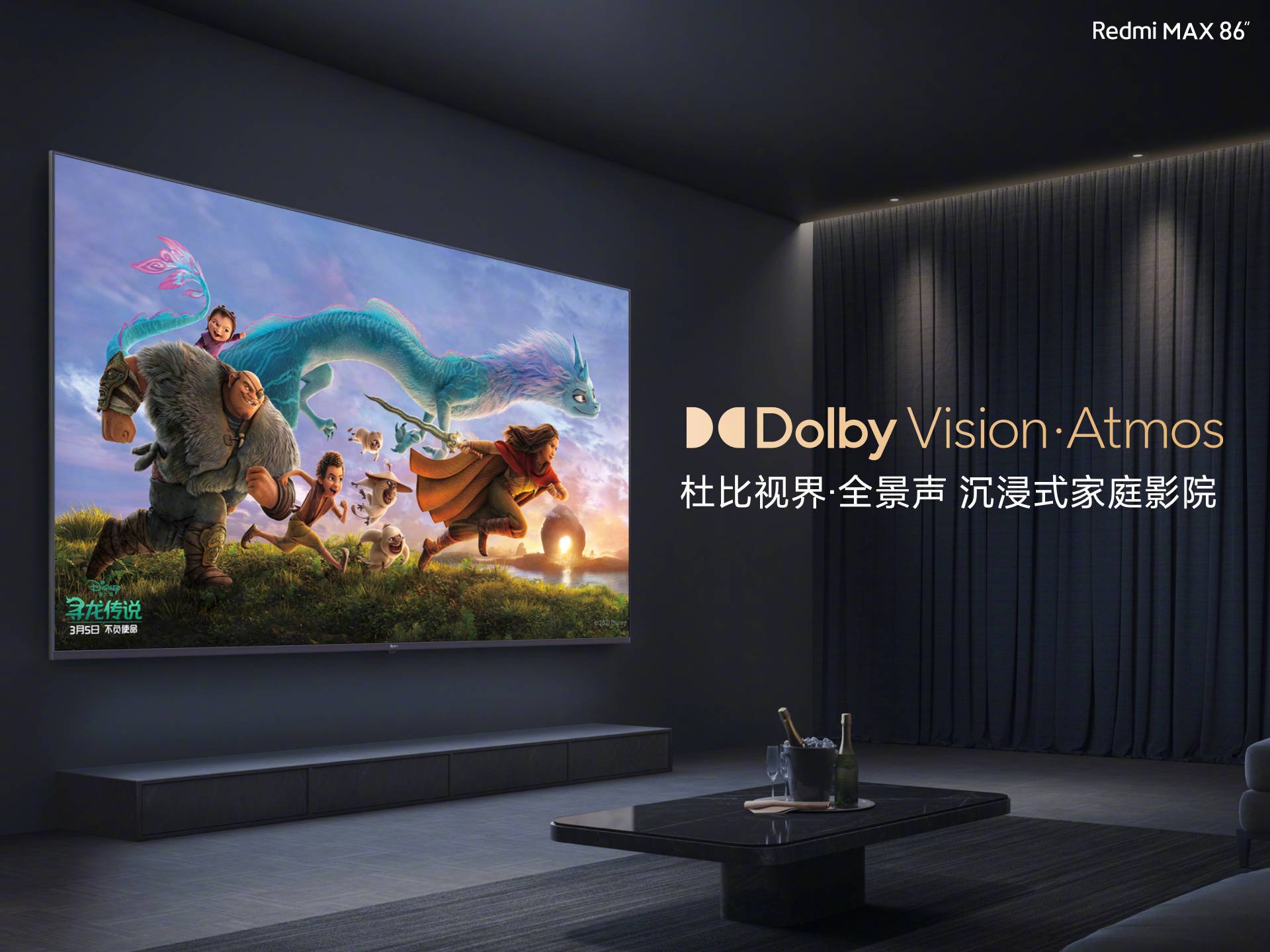 Beyond that, the new Redmi Max 86 ″ TV has HDMI 2.1 , multiple lighting zones in order to achieve a purer black, Dolby Vision Atmos and two 12.5W speakers each. Of course, your system will be based on Android, this being MIUI for TV .

The price of this new television is 7,999 yuan, about 1,014 euros to change. At the moment it will only be sold in China from next March, being very rare that we see it outside of China where for now the largest Xiaomi TV is the Xiaomi Mi TV Q1 .