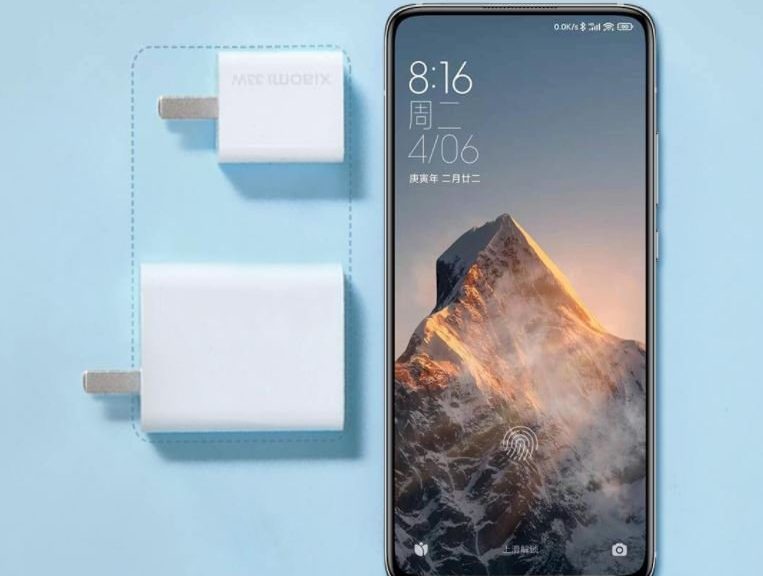 Expanding its catalog of chargers, Xiaomi has launched a new GaN-type charger , that is, made of gallium nitride, which despite having a charging power of 33W is quite small, if not ultra-compact.

In detail, this new USB Type C charger comes to complete the wide range of chargers that Xiaomi already has. Remember that under the same manufacturing GaN already has 65W and 55W chargers .

In itself, this new charger has a size of just 30.4 × 30.4x34mm . This represents a size 56% smaller than that of other conventional chargers of the same type as the one we can find next to the POCO X3 NFC. 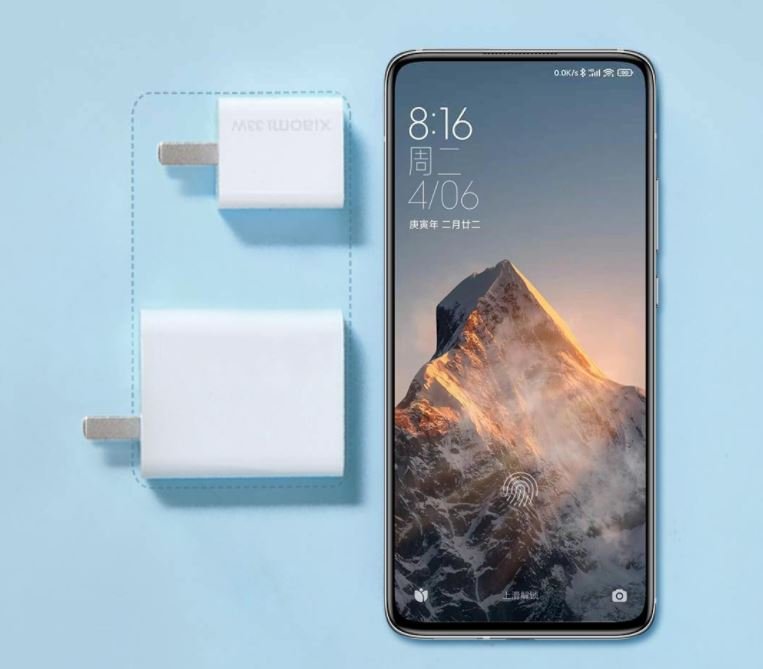 56% smaller than other chargers of the same power.

According to Xiaomi, this new GaN charger is ideal not only for smartphones with a 33W fast charge, but also for other smaller devices that do not need as much charging power . Its output will be regulated automatically according to the device or game console that we connect. 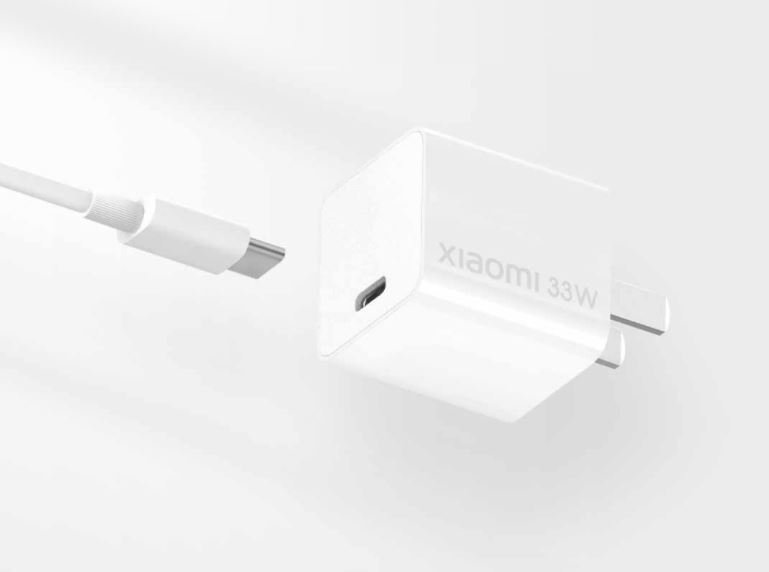 Beyond the rest and as you would expect, this new Xiaomi GaN charger has multiple security protections against electrical problems and overheating . A new charger that in China is already sold for 79 yuan, about 10 euros at the change and that we could see in our market shortly.