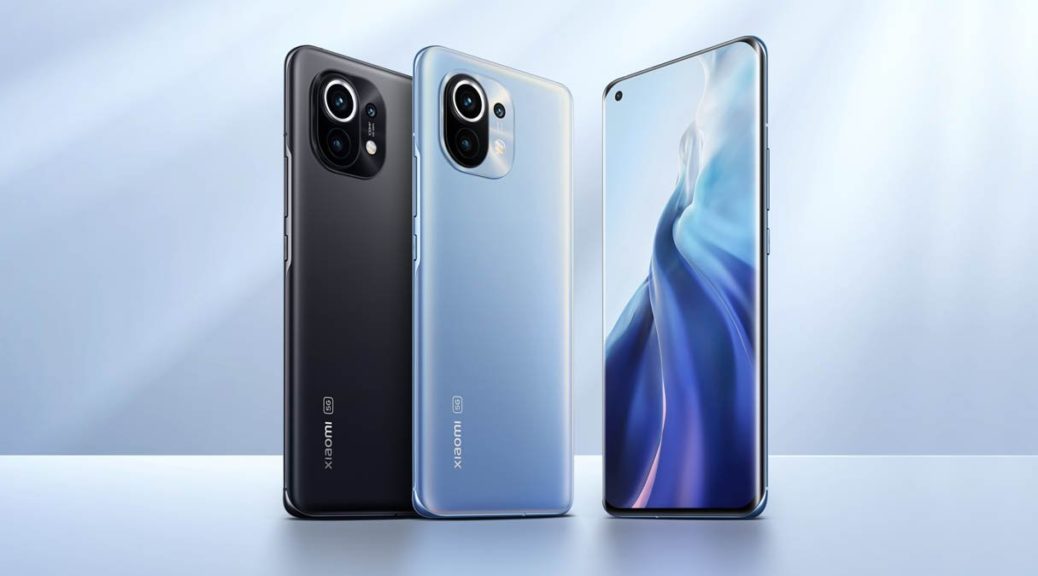 Xiaomi seems not to want to skimp on expenses. Although yesterday we saw more than 4,000 units of the Xiaomi Mi 11 generating a domino effect , now the firm has advertised its new flagship in buildings as emblematic as the Burj Khalifa .

With 828 meters high and more than 100 floors , the Burj Khalifa located Dubai has been dressed in the colors of the Xiaomi Mi 11 , thus publishing its international debut that took place on February 8.

Besides, there is not everything. Xiaomi has also promoted the arrival of its new flagship in other emblematic buildings such as the BFI IMAX in London or the CentralWorld in Bangkook .

It is not for less. This new Xiaomi Mi 11 presenting to the world under the slogan « Movie Magic «, has become the most powerful smartphone on the market thanks to its Snapdragon 888 and other hardware technologies that Xiaomi has optimized. 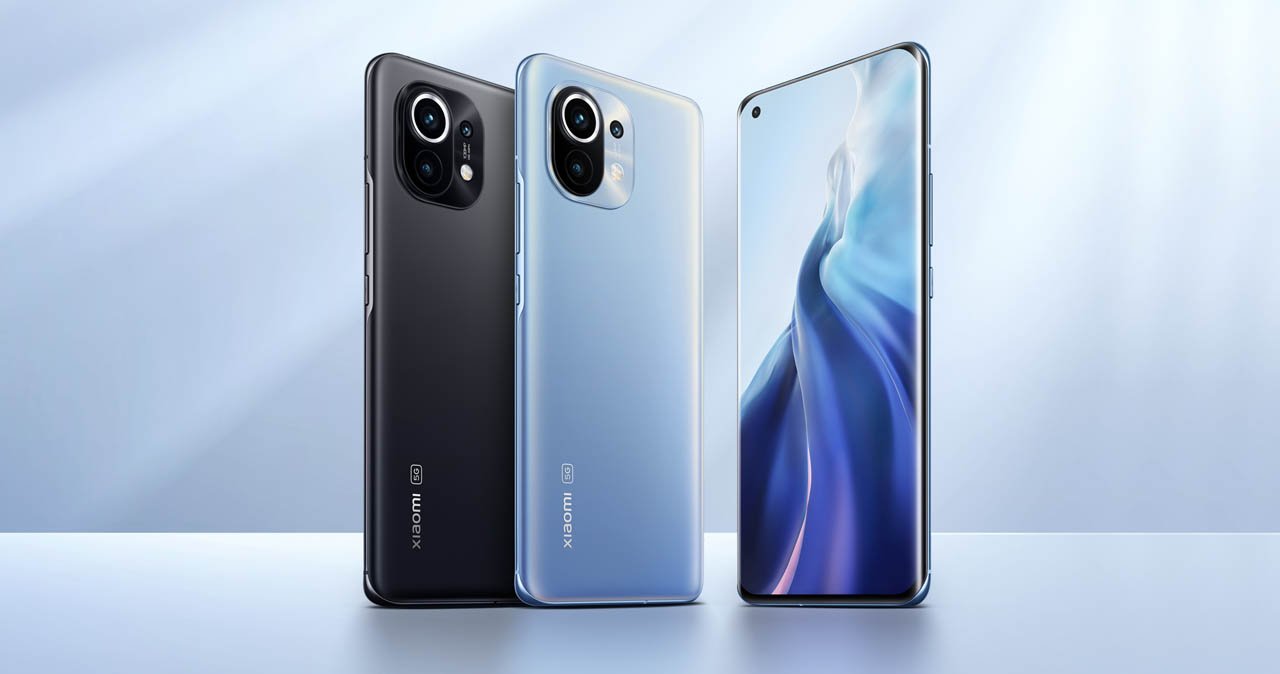 Recall that the Xiaomi Mi 11 will debut in Spain at a price of 749 euros for its 8 / 128GB variant, slightly less than 50 compared to the previous generation and that finally if it will include a charger inside the box.