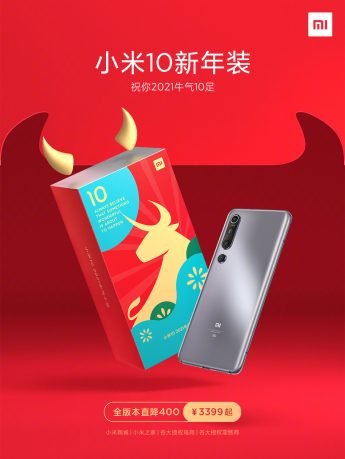 Although a few weeks ago it was rumored the relaunch by Xiaomi of its Mi 10 but improved with the Snapdragon 870 , its debut already seems to be confirmed as announced by the company itself with its new " Xiaomi Mi 11 2021 ".

Celebrating the Chinese New Year, which on this occasion coincides with the year of the ox, Xiaomi has made public the new box that the Xiaomi Mi 10 will have, baptizing it in turn as the Xiaomi Mi 10 2021 and therefore, confirming to be a improved version of the model we already knew . 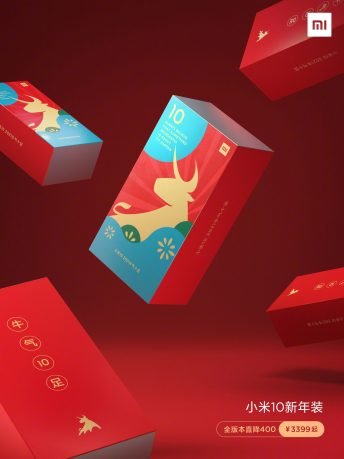 In addition, its price will be lower than that of Xiaomi Mi 10 itself, thus standing at 3,399 yuan, about 439 euros at the change . That if, as might be expected, this variant will only be sold in China, and it is practically unlikely that we will see it outside the Asian country. 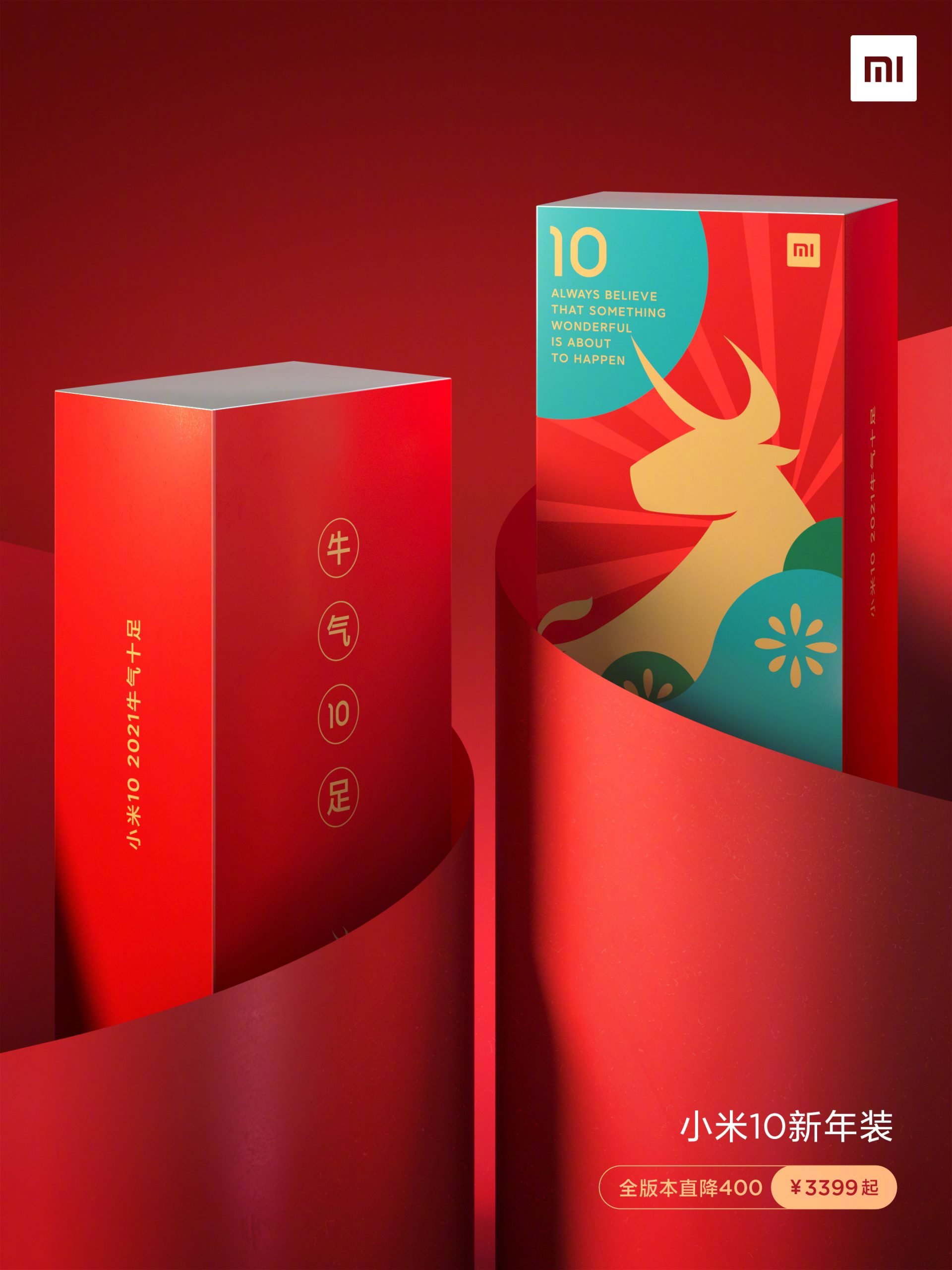 As for the debut date, Xiaomi has not yet specified , although it would be very likely that its announcement would become official over the next few days, before the end of this February.