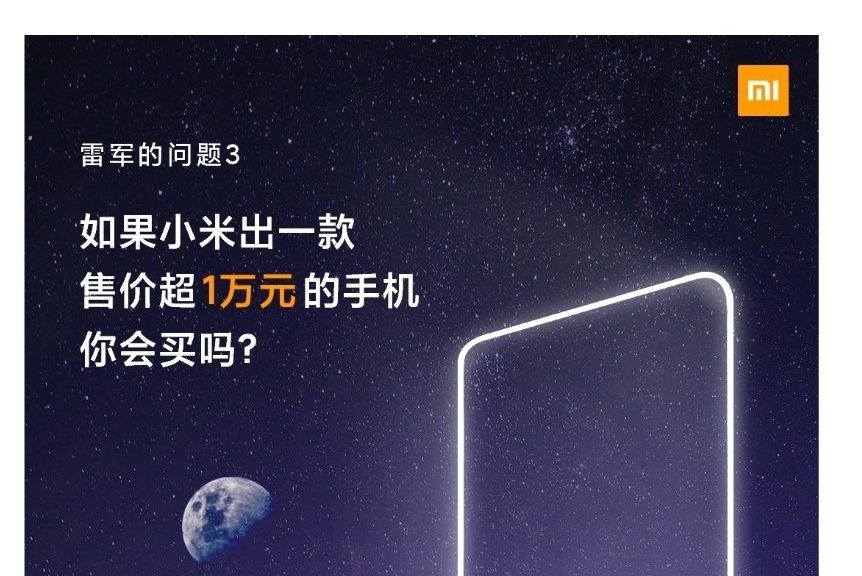 Apparently Xioami is up to something big. A new product that could mark a before and after in the firm and that apparently, its price will exceed 1,300 euros .

Thus, the CEO of Xiaomi himself has dropped it, who through the most used social network in China has asked his followers if they would buy a new product that exceeds 10,000 yuan, that is, about 1,300 euros to change, which would be about 1,500 American dollars.

This same price would be at the level of other terminals such as the iPhone 12 Pro Max , about 300 euros more than what the Xiaomi Mi 10 Pro cost at the time in the global market. 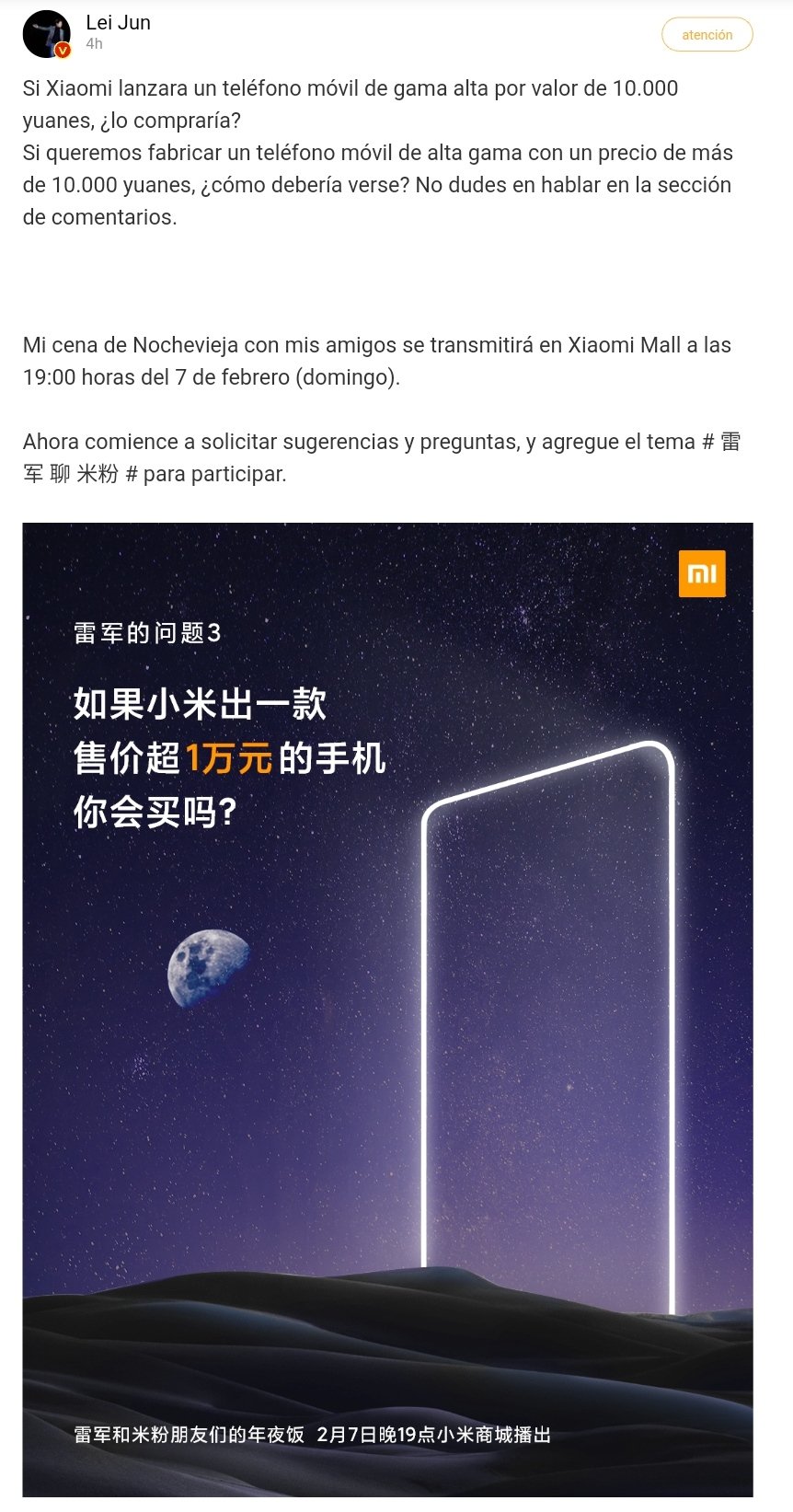 Post made on Weibo by Leí Jun, CEO of Xiaomi.

Although a priori it has not been revealed what Xiaomi is up to, it is most likely that it is its first folding smartphone, a Xiaomi Mi Mix Fold that we have previously seen in the occasional leak. 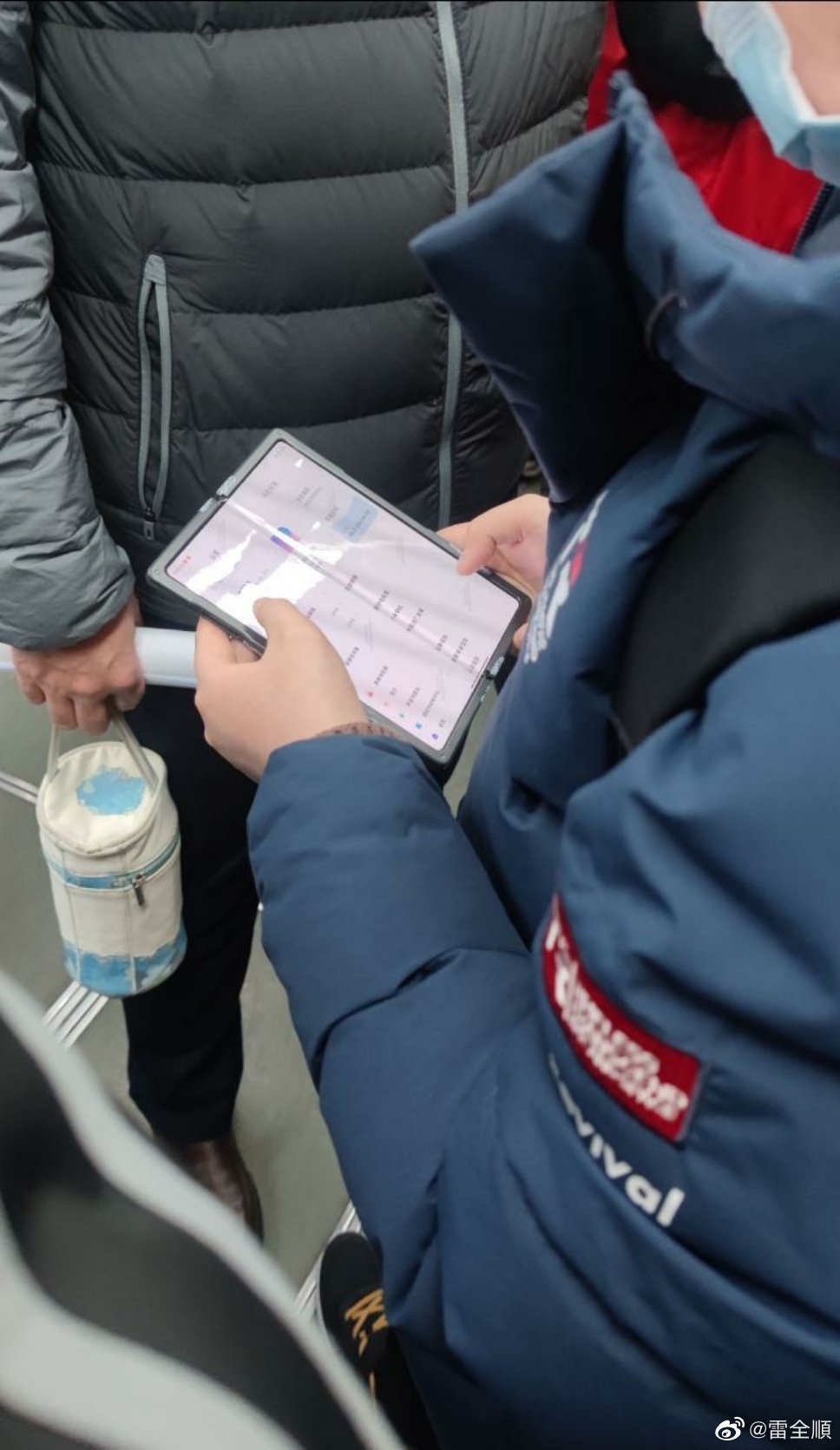 Even so, for now we can only wait and see what Xiaomi is up to, if it really is its first folding smartphone and if it will really be worth that important outlay of money.