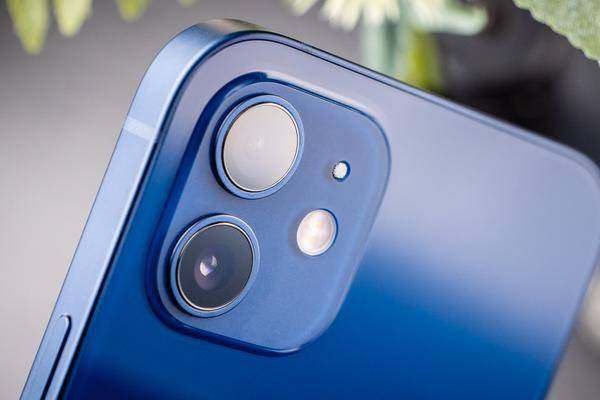 With the iPhone 13, Apple wants to equip the ultra-wide-angle camera with a larger aperture, with which the iPhone camera could capture significantly more light. This would result in more detailed images, especially in difficult lighting conditions.

At least that is what Barclays analysts Blayne Curtis and Thomas O'Malley believe , writes MacRumors . Accordingly, all models of the upcoming iPhone 13 series will receive an improved ultra-wide-angle lens, the aperture of which is now F / 1.8 instead of F / 2.4 – as with the iPhone 12 Pro. The lens would therefore be much brighter, which would pay off especially in low-light situations. In difficult lighting conditions and in dark surroundings, the iPhone 13 could take more detailed pictures.

Well-known Apple analyst Ming Chi-Kuo also claimed in the past that Apple will use a larger bezel in the new iPhones. Unlike the Barclays analysts, he believes that Apple is only planning the better camera for the new Pro smartphones. In addition, the experts say that the better telephoto lens of the iPhone 12 Pro Max with a focal length of 65 mm and an F / 2.2 aperture will also be used in the iPhone 13 Pro.

Otherwise, everything will remain the same in terms of display sizes and cameras. The iPhone 13 will also have screen diagonals between 5.4 and 6.7 inches. In the normal versions, Apple will again install a dual camera, while a triple cam will be reserved for the Pro models. The LiDAR scanner with its precise depth measurement could be installed in all new iPhones in 2021. The optical image stabilization with sensor shift, so far only found in the iPhone 12 Pro Max, could also be present in all new models.

As usual, the iPhone 13 will be released in autumn. The current iPhone 12 models have been available in stores since autumn.