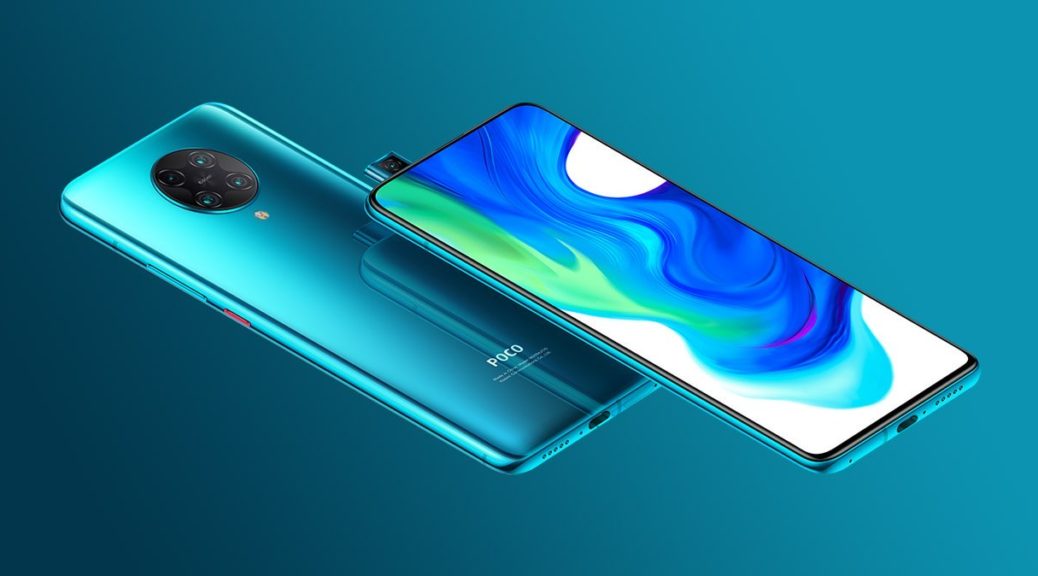 At the end of last year, the Xiaomi subsidiary based in India revealed its intentions to launch the POCO F2 , a terminal that we had not heard from before but whose first characteristics have now been leaked .

As reported by XIAOMIUI , this new POCO F2 , a variant of the POCO F2 Pro , has been seen under the code names Vayu and Bhima , thus relating to one of the latest smartphones that Xiaomi has certified internationally.

In this way, its first characteristics are revealed, thus confirming that it was a smartphone equipped with a 120Hz AMOLED screen . In addition, inside it will have a processor, not yet presented, Snapdragon 860 .

The POCO F2 fitted a variant of the Snapdragon 855

According to the first details, this processing would be based on the Snapdragon 855 itself, thus standing as an intermediate variant between it and the Snapdragon 865 that we find in the POCO F2 Pro. 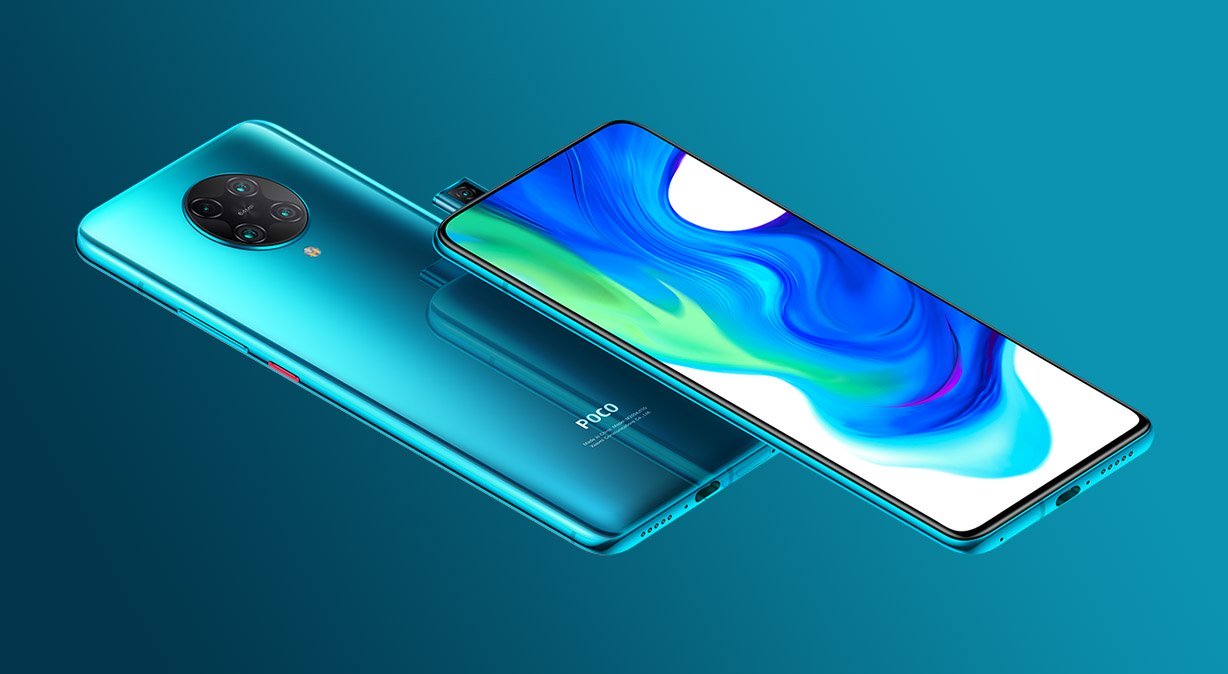 POCO F2 Pro, older brother of the POCO F2 that we talk about in this article.

Beyond that, this new Xiaomi POCO F2 would make use of a 5160mAh battery. Likewise, it would include a 48MP camera on its back , apparently without an optical stabilizer (OIS).

In short, a very interesting terminal that could reach our market with a great quality / price ratio . We will keep you informed of any other information we receive in this regard.