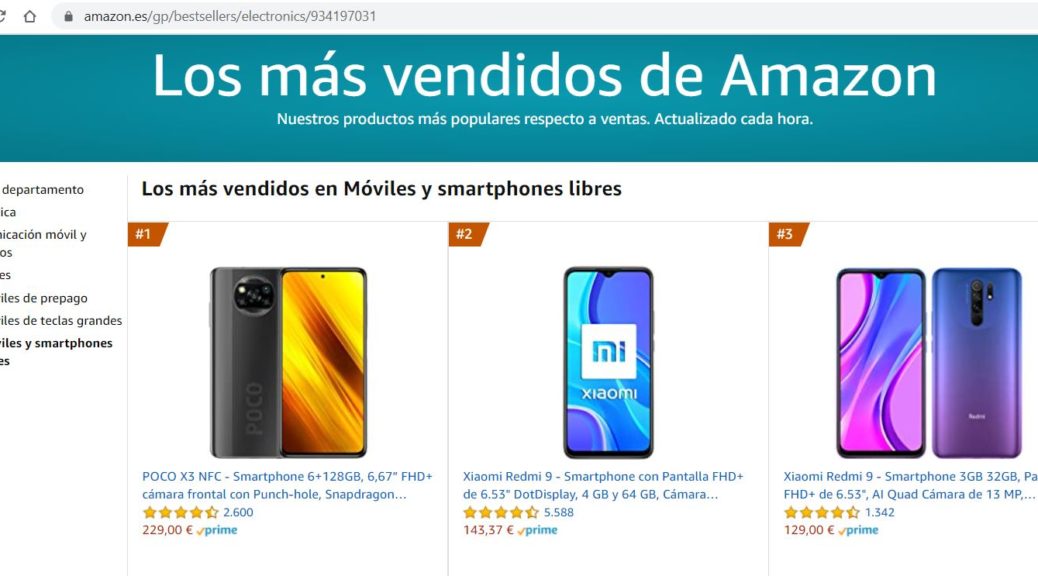 Its large battery, its 120Hz screen or its performance more than enough for practically any task, have made it one of the most recommended smartphones of the moment and probably the best mid-range that we can buy.

Neither the Xiaomi Mi Note 10T Lite and much less, the Redmi Note 9T , have managed to cope with the POCO X3 NFC that is not only the best-selling of Amazon, but also the most searching among the offers available on the Kimovil portal or the channel of ChinaBay offers.

The POCO X3 NFC is the best-selling smartphone on Amazon.

If we take a walk through Amazon Spain we can see how the POCO X3 NFC continues month after month in the first position of the best-selling smartphones . After that we can find great successes from Xiaomi such as the Redmi 9 or the Redmi Note 9 Pro.

The best of POCO X3 NFC, its community 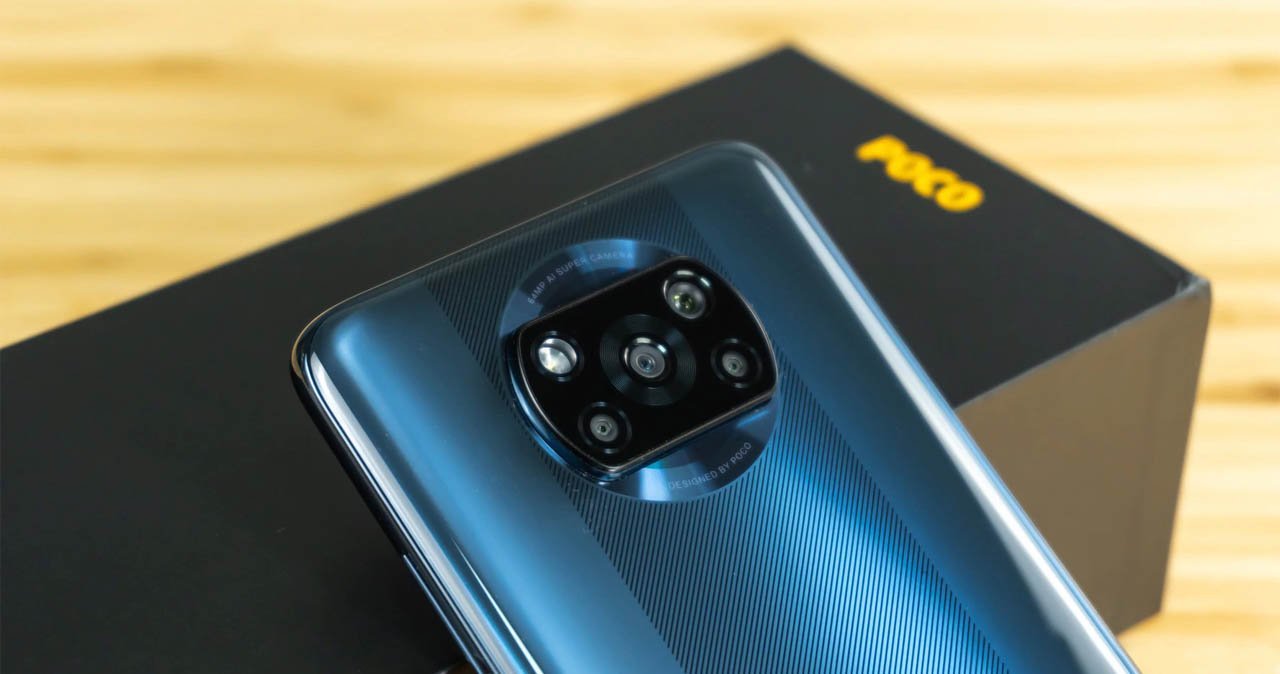 But there is not everything, beyond being the best-selling smartphone, the POCO X3 NFC has managed to generate a large community around it. It currently has a great variety of Custom ROMs and also several GCams that make us achieve a higher photographic quality than other more expensive terminals.

Without going any further, our Telegram group regarding POCO X3 NFC , where you will find all kinds of help tutorials, has already managed to overcome the barrier of 4,000 members , thus demonstrating how large its Spanish-speaking community is.

In short, a smartphone that many media have deservedly considered the best mobile launched by Xiaomi throughout 2020 . We will see if this year Xiaomi manages to repeat history and presents us with another new king like this POCO X3 NFC.