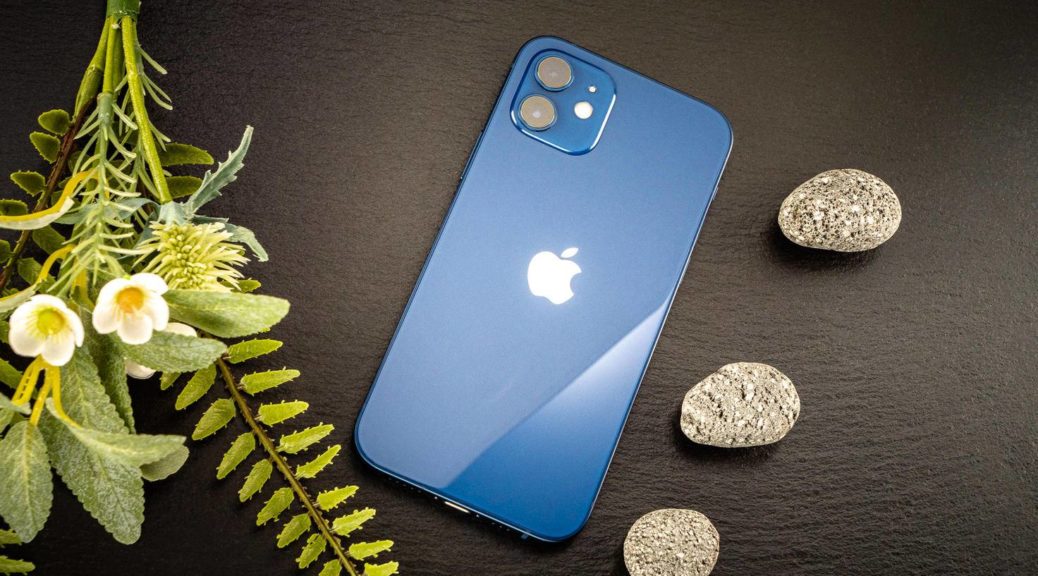 Apple will release a lot of exciting products in 2021. Here you can find out what is known about new devices such as the iPhone 13, AirPods Pro 2, Apple Watch Series 7, fresh iPads and MacBooks. These are our Apple expectations for 2021.

The iPhone 13 design should be based on the iPhone 12 (in the picture). Picture:

As usual, the new iPhones are due to hit the market in autumn. The analyst Ming-Chi Kuo assumes that better ultra-wide-angle cameras will be installed in the iPhone 13 models. The OLED displays in the Pro models are probably manufactured by Samsung, according to The Elec – and rely on a refresh rate of 120 Hertz. The design should be based on the iPhone 12 and otherwise no major changes are expected so far. But Apple is always good for a surprise.

The new AirPods Pro should do without the iconic handle (here the current model). Picture:

Apple is apparently planning a cheaper alternative to the AirPods Pro without noise cancellation. The Elec reports about such AirPods Pro Lite , but other sources such as Ming-Chi Kuo whisper about Lite earphones.

In addition, the AirPods Pro should get a successor – in two different sizes. According to Bloomberg, the AirPods Pro 2 do without the iconic stem on the bottom and get a more rounded design.

According to analyst Ming-Chi Kuo, an Apple Watch with a fresh design is expected to hit the market in 2021. Also included are "innovative health management functions". Blood pressure and blood sugar monitoring for diabetics are among the possible upcoming features. According to CNBC , who quote anonymous insiders, an Apple team of biomedical engineers is working on the corresponding sensors. In addition to the Apple Watch Series 7, an Apple Watch SE 2 is likely to be a cheaper alternative.

The new iPad Pro models are expected to be equipped with mini LED displays. That means more LED lights than backlighting, which creates a stronger contrast. In the second half of the year there will be an iPad Pro with an OLED screen , writes The Elec. However, Barclays analysts (via MacRumors ) assume that the OLED iPad will not hit the market until 2022.

A new iPad Mini with an 8.5 to 9 inch display could also rely on mini LED technology, according to Digitimes and analyst Ming-Chi Kuo (via MacRumors ). According to Kuo, the new entry-level iPad should measure 10.8 instead of 10.2 inches – and according to Mac Otakara, who refer to Chinese suppliers (via MacRumors ), it should bring the thinner design of the iPad Air with it.

The next MacBook Pro 16 (here the current model) is powered by an Apple chip. Image: © Apple 2020

The upcoming MacBook Pro also rely on "Apple Silicon", that is, in-house Apple ARM chips. The successor or successors of the Apple M1 are expected to be more powerful and bring more cores. According to Ming-Chi Kuo, new 14- and 16-inch models of the MacBook Pro are planned for the second or third quarter of 2021 – with a new design and mini-LED displays . Notes in macOS Big Sur speak for Face ID in the new MacBooks, such as 9to5Mac .

The new iMacs are supposed to be reminiscent of the iPad Pro. Image: © MacRumors 2020

Apple should bring several new iMacs onto the market in 2021. One of the cheaper models is probably an iMac with a 23 to 24 inch monitor, which is supposed to be reminiscent of the iPad Pro with its thin edges. It should replace the 21.5-inch iMac. Apple's new chips are said to bring up to 32 high-performance computing cores, presumably for an iMac Pro. The smaller iMac could appear in spring 2021, the iMac Pro probably towards the end of the year.

AirTags are small Bluetooth trackers. They can be attached to items like wallets, cameras and keys, and like iPhones, iPads and Macs, you can find them in the "Where is?" App. The AirTags should be equipped with the U1 chip for ultra- broadband frequencies, which enables more precise localization.

The Apple TV 4K will probably get a successor. Picture:

A new Apple TV hardware should bring a faster processor. The focus this time is supposedly on gaming via the Apple Arcade subscription service. Apparently Apple would also like to offer a game controller.

The first augmented reality product from Apple may not be Apple Glasses. Image: © iDropNews 2018