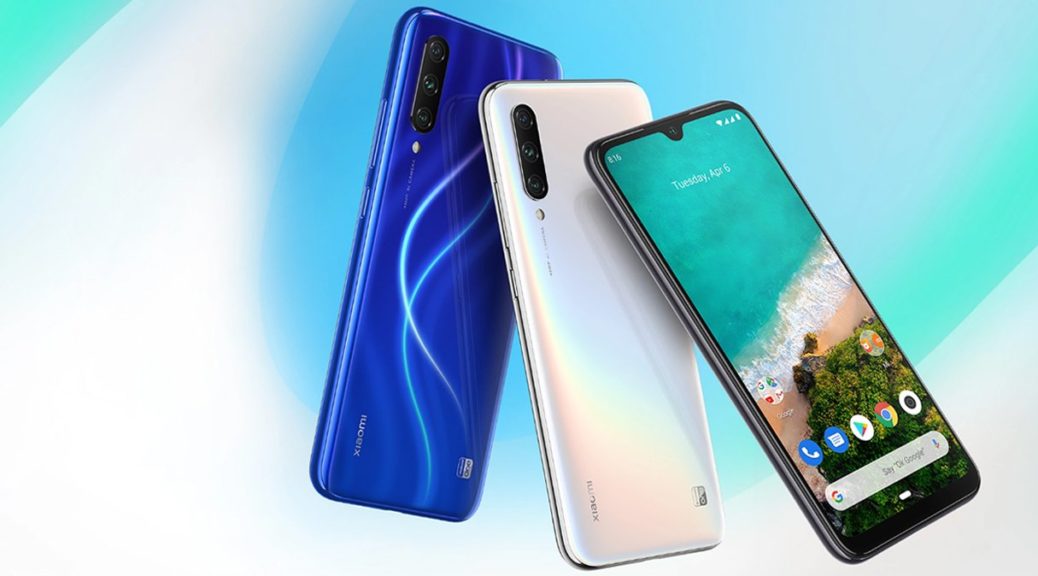 Whether due to lack of support, abandonment or having a small development team, Android One is no longer worth it, at least in a Xiaomi . Proof of this is the Xiaomi Mi A3 , a gagged terminal that does not stop arising new problems.

Although a few days ago the update to Android 11 left a large number of Xiaomi Mi A3 totally unusable , its new deployment makes it work but not correctly. After updating, the users of this terminal have not stopped reporting numerous failures of all kinds.

Decrease in autonomy , increase in loading speed or even problems with the touch screen are some of these problems that have arisen in the Xiaomi Mi A3 as we can read on Twitter.

In addition, the Xiaomi Mi A3 also seems to have problems with its notifications and what is worse, it seems to present fewer options than it should have when updating to Android 11. Endless complaints of all kinds that make the future of this range from Xiaomi.

The end of Xiaomi with Android One

As we have known for a long time, we probably won't see a Xiaomi Mi A4 , at least for now. The myriad of problems that have arisen in the Xiaomi Mi A3 make clear the abandonment by Xiaomi, focusing, as far as possible, on MIUI .

As many of you know, MIUI is part of Xiaomi's main income , especially for the advertising shown in these and for the commercialization of data. Although it pains us to say it, it is normal that as a Xiaomi company only seeks its economic benefit, thus abandoning other projects that probably give more expenses than benefits (Android One). 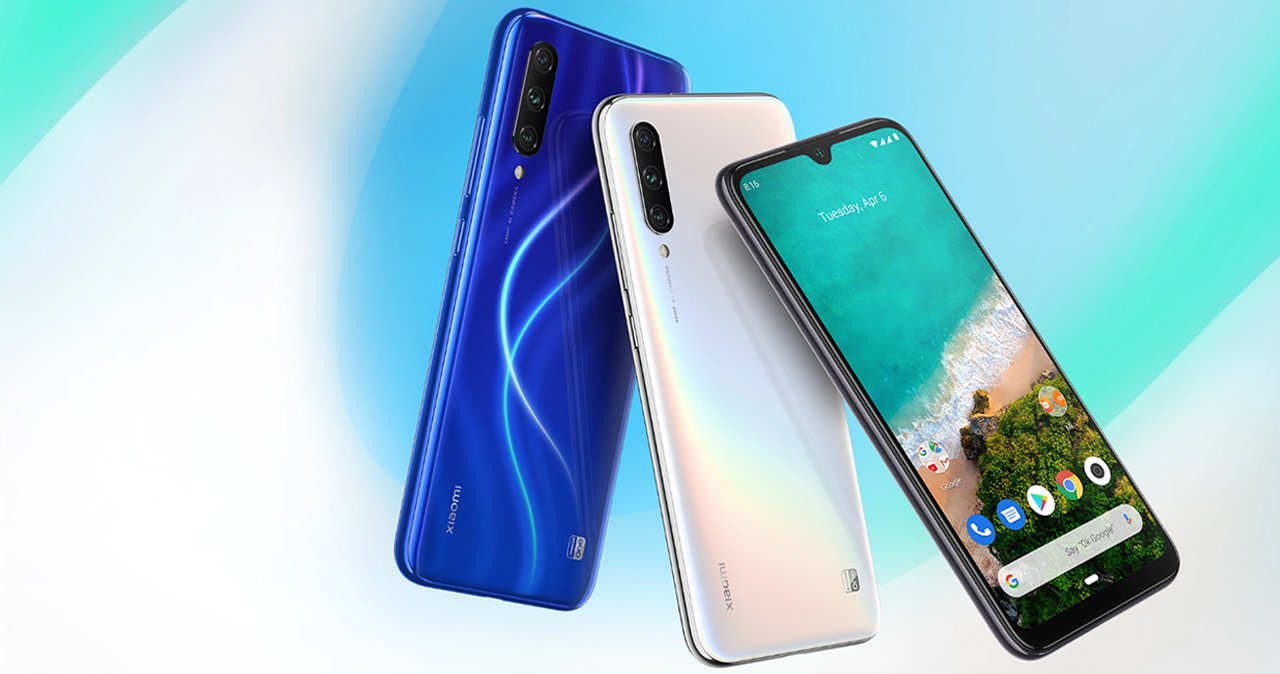 Hopefully this changes, since without a doubt Xiaomi's Android One was an important reference in the market , being probably the best options after Google's own Pixel. In addition, we hope that at least the users of the Xiaomi Mi A3 can be calm and that Xiaomi will correct all these bugs.