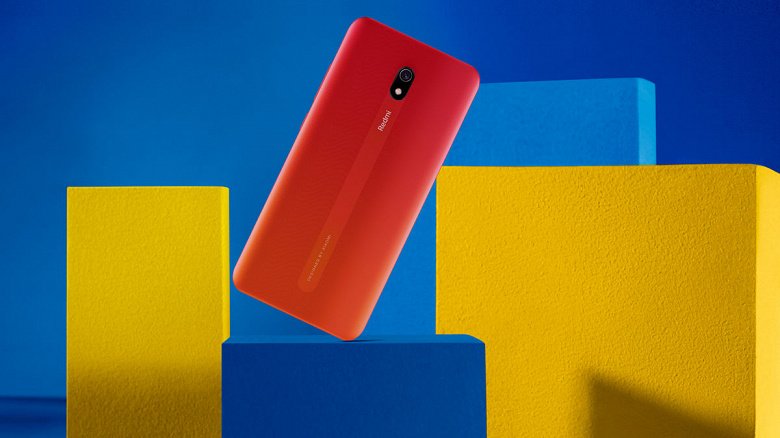 After seeing how other terminals like the Redmi Note 5 if they were updated to MIUI 12 , today it was the turn of the Redmi 8 and Redmi 8A . Finally, Xiaomi has brought the latest version of its customization layer to this smartphone, still so present among its community.

For the moment and until the opposite is confirmed, this is probably one of the last major updates that the Redmi 8 and Redmi 8A receive . While both were released with MIUI 10, Xiaomi has already updated it to MIUI 11 and now MIUI 12.

And you know, before updating we recommend making a backup that contains the most important things that you store on your device. In addition, his thing is that you start the update on the Redmi 8A or Redmi 8 with at least 50% charge .