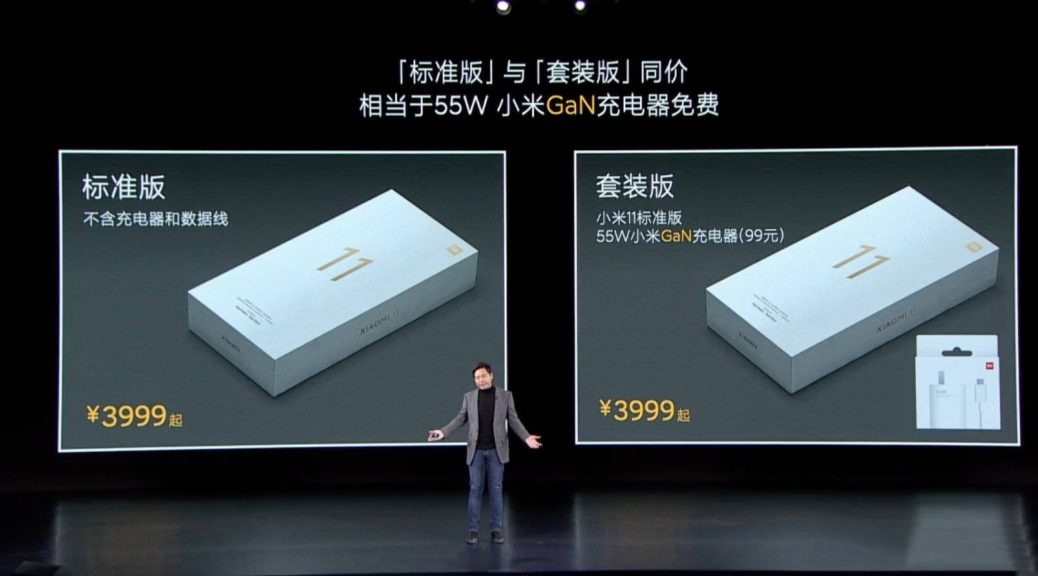 It is clear that the decision that Xiaomi, Apple or even Samsung has made to eliminate the charger included with their new smartphone is not a decision that is made overnight, or so at least the CEO of Xiaomi has wanted to clarify.

This new "fashion" supposedly in order to improve and contribute to the environmental wear and tear caused by the generation of plastics, began with Apple and its iPhone 12 and continued with Xiaomi and its Mi 11 . An initiative born 5 years ago, as explained by Lei Jun.

After the numerous criticisms that accused Xiaomi of imitating the same steps of Apple , its CEO has decided to clarify the situation, ensuring that the idea of eliminating the charger from the box of its smartphone was an idea granted about 5 years ago . 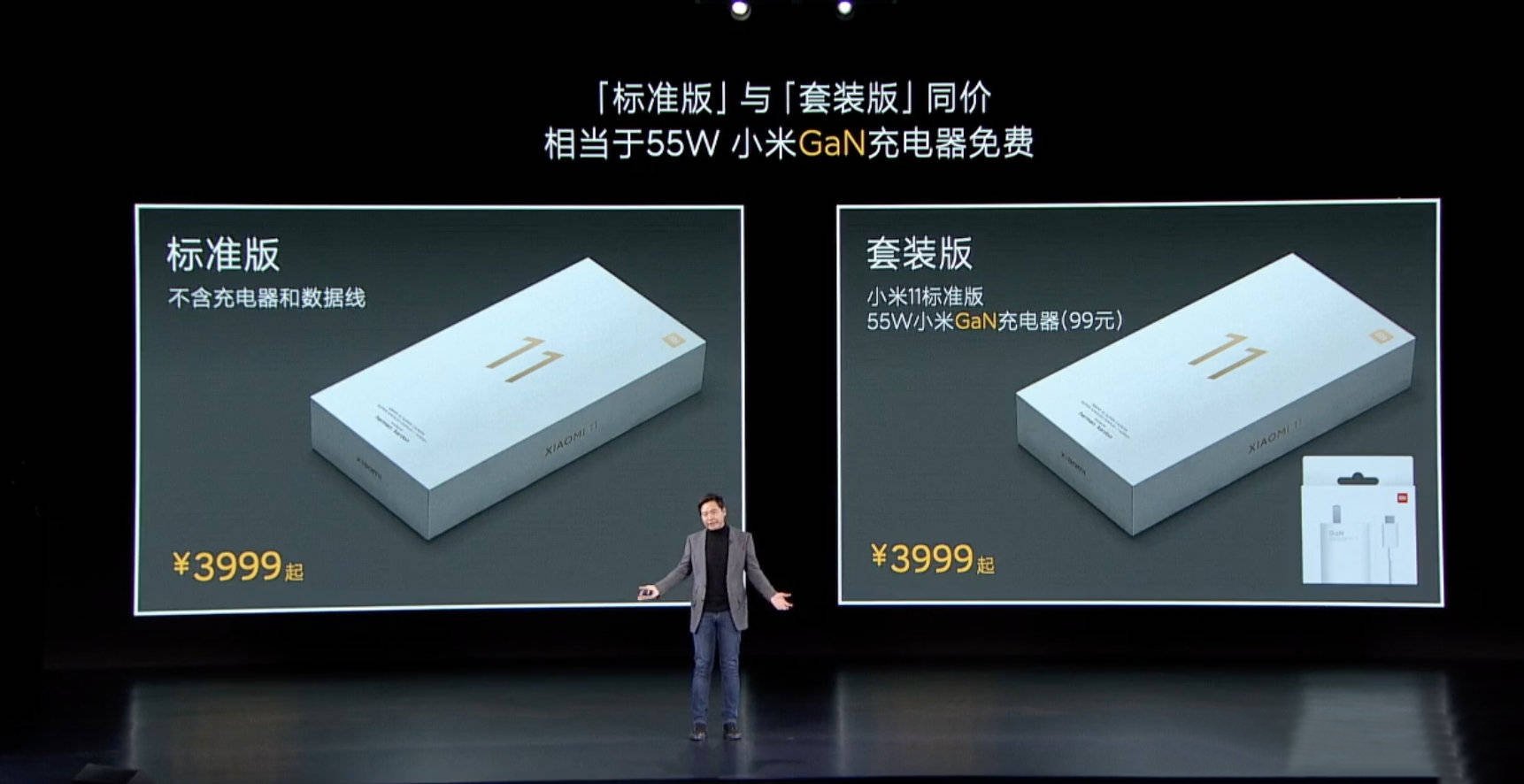 In short, Xiaomi has wanted to make it clear that it is no longer that brand that was trying to replicate the iPhone but at a more attractive price. Now it is a brand with its own identity sign , whose decisions are made on its own initiative. Still, there is no doubt that it was Apple who initiated this change , encouraging the other companies to take the first step.