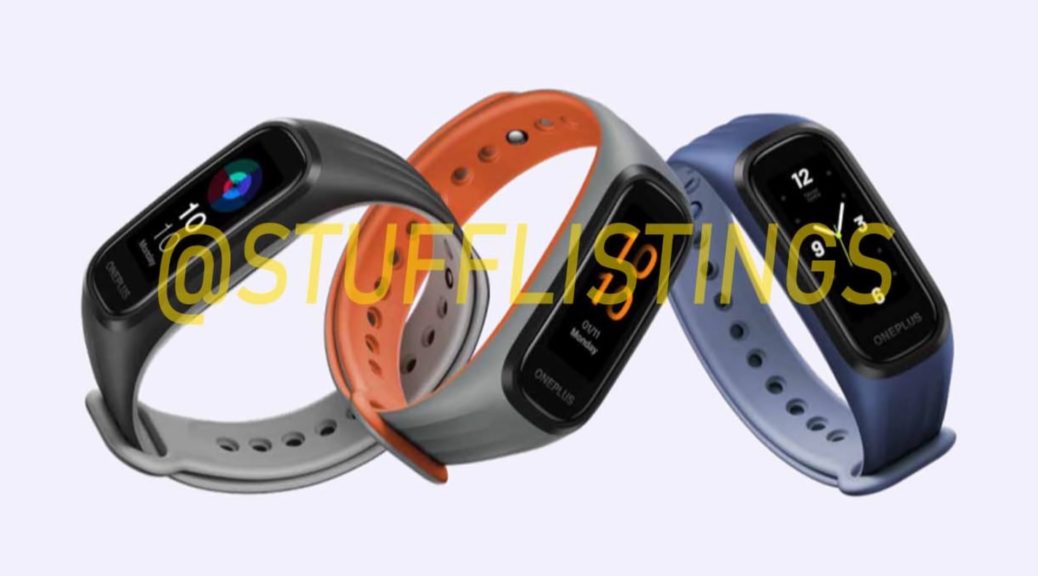 While the Xiaomi Mi band 5 has already suffered enough from the hand of the Amazfit Band 5 and its improved features, now it is OnePlus who seems to want to snatch the throne of wearables from Xiaomi.

According to the latest information that comes to us from China, the first OnePlus Band will go on sale throughout the first quarter of 2021 with slightly superior characteristics than those of the Xiaomi Mi Band 5.

This first OnePlus smart bracelet would make its debut at a price of around 40 dollars , placing it in the same range of other wearables such as the Amazfit Band 5 or the Honor Band 6 . 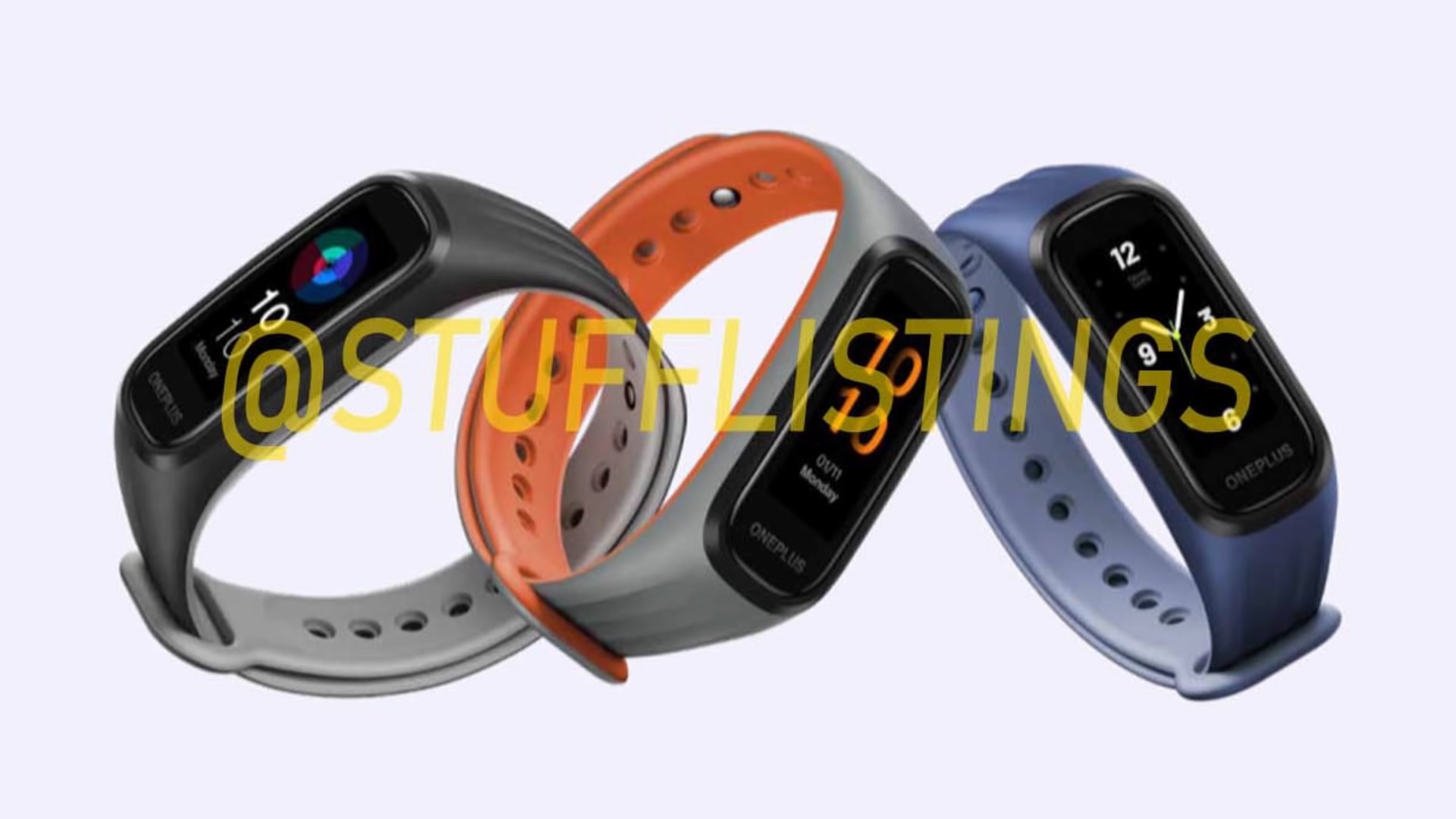 Supposed design of the OnePlus Band.

At the moment its official characteristics are unknown, although the first rumors suggest that it will have an AMOLED screen and a fairly long autonomy, well above that offered by the competition .

Even so, it will not be until its debut when we really know if this new OnePlus Band will improve the Xiaomi Mi Band 5 or even the next Xiaomi Mi Band 6, which should not take much longer to start appearing on the networks.