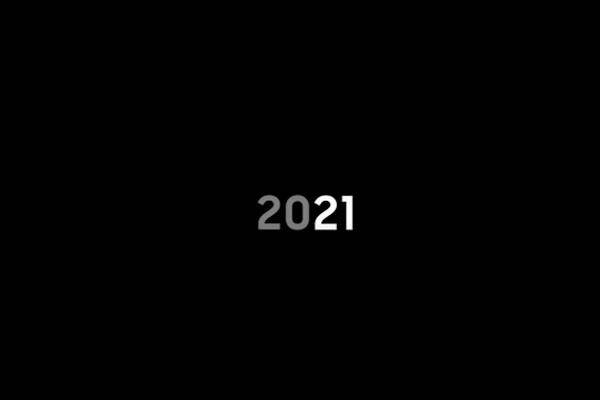 A few weeks before the launch, Samsung is heating up the anticipation for the Galaxy S21 with a new teaser. It is mainly a review of older Galaxy S models.

After the numerous leaks in recent weeks , Samsung is also releasing a very official teaser for the upcoming Galaxy S21 smartphone at the end of the year. Above all, you can see the previous models from the original Galaxy S from 2010 to the still current Galaxy S20.

The short video clip focuses on the design changes that the Galaxy S series has undergone in 11 years. At the end there is an outlook for the year 2021 with the words "A new galaxy awaits". The year "2021" that is finally displayed is then a more than clear hint with the fence post as to the name of the new model.

Samsung is expected to introduce the new Galaxy S21 series smartphones on January 14, 2021 . It is to be expected that three new models equivalent to the Galaxy S20 series will be presented. In addition to the standard version of the Samsung Galaxy S21, there will also be a Galaxy S21 Plus and a Galaxy S21 Ultra.

The models will likely differ mainly in their size and features. The Galaxy S21 is said to have a 6.2-inch display, while the S21 Plus has a 6.7-inch screen. The Galaxy S21 Ultra should be slightly larger at 6.8 inches and also support the S Pen, known from the Note series, among other things. The Galaxy S21 could be cheaper than the last generation, but the S21 + and S21 Ultra could be a bit more expensive.

We'll probably find out on January 14th at the Samsung Unpacked Event. Incidentally, Samsung could also use the opportunity to present the Galaxy Buds Pro and a new model of the Galaxy Watch Active 2.