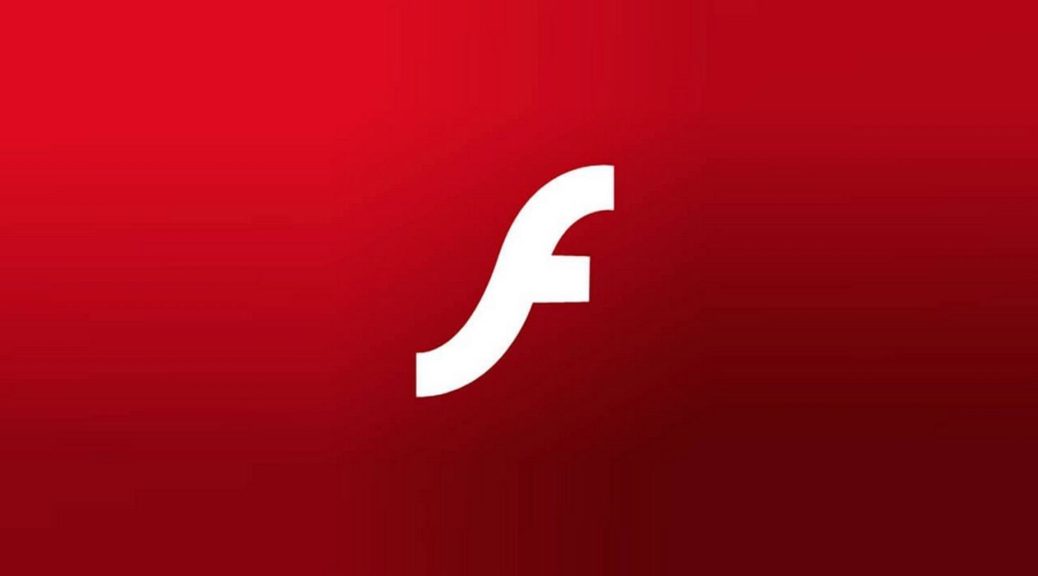 The end of Adobe's Flash Player has been sealed for several years – but by the end of 2020, Flash will finally be history. After that, you will no longer be able to access any Flash content. We explain what you need to know about the end of the once popular Flash Player.

As early as 2017, Adobe announced that Flash would end by the end of 2020 – the end of technology was already in sight in 2015. Flash technology was very popular, especially around the turn of the millennium, and a lot of multimedia content on the Internet was based on the code from Adobe's platform. But on December 31st, Flash will finally be over, which is a blessing, especially in view of the improved security. Adobe is already actively recommending uninstalling Adobe Flash in notification windows.

As of this day, Adobe will finally end its support for Adobe Flash. This means: there will be no more security patches, the use of the technology will therefore be unsafe. On the deadline, Adobe will also stop downloading and distributing the Flash Player; you will no longer be able to download the latest version as well as earlier versions from this date. Pages like Chip, which have an extensive download library, will then no longer make the Flash Player available for download either.

What happens when I install Flash Player?

In the event that you keep the Flash Player or download it from any source after support has expired, this will not do you any good. Adobe will automatically block all Flash content from 2021, even if you still have Flash Player installed on your computer. The big browsers like Chrome or Firefox no longer deliver Flash content by default, instead the execution had to be actively confirmed each time.