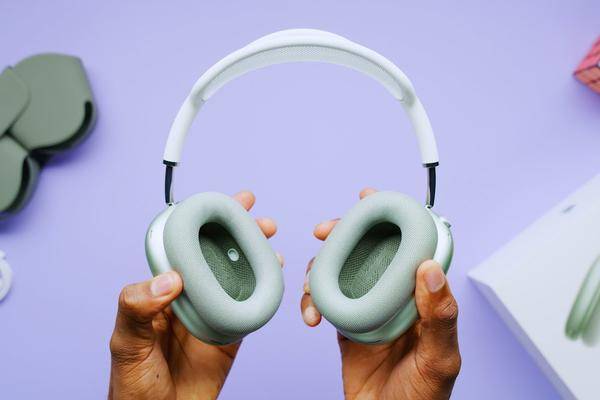 Apple may have other over-ear headphones in development. A current rumor suggests a sports version of the AirPods Max.

Apple has just presented its first over-ear headphones with the AirPods Max, and there are already rumors about another model. The Twitter channel Apple Rumors, which specializes in leaks and rumors about the Cupertino company, is now claiming that some kind of sports version of the AirPods Max could appear next year.

Smaller, lighter and made of plastic

The new version of the AirPods Max should therefore cost around 400 US dollars, be made of plastic and be much lighter than the AirPods Max at around 290 grams. These weigh around 385 grams. In addition, the ear pieces should be a bit smaller than the current model.

However, the Twitter channel had been wrong with its predictions in the past, so we should be careful with the information at this point in time. Whether Apple will also venture into the field of sports headphones – an area in which the subsidiary brand Beats is very well positioned – also appears questionable.

However, it cannot be ruled out that Apple will further expand its previously very successful headphone division. Should there be some kind of AirPods Max Sport for around $ 400, this version would still be significantly more expensive than comparable headsets from Bose and Sony.