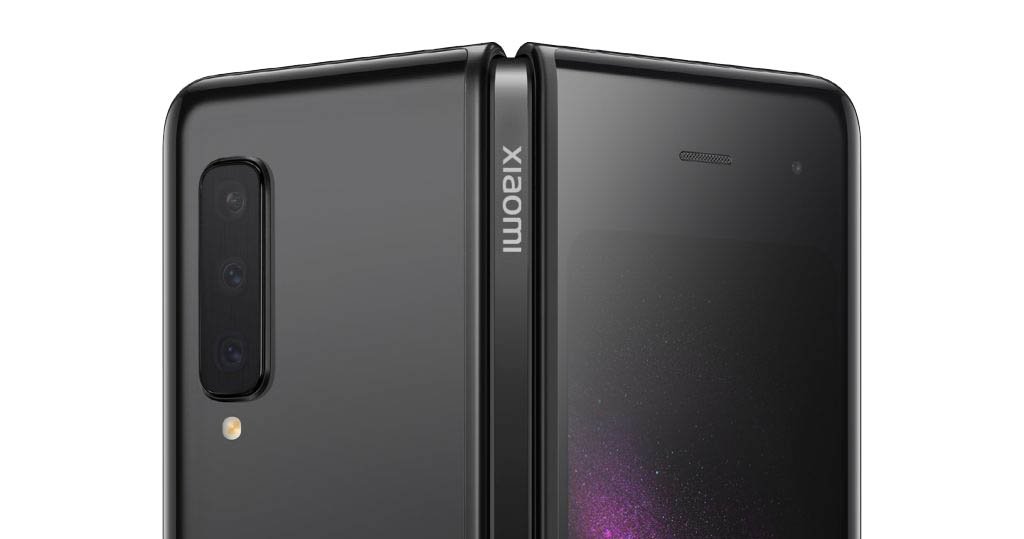 The end of this unforgettable 2020 is just around the corner and with it will arrive 2021 loaded with new products by Xiaomi. Among them, according to the latest rumors, we would find the first folding smartphone of the firm and the return of its tablets .

Thus l has announced Digital Chat Station , a well-known informant, who assures that we will soon meet Xiaomi's first folding smartphone , to later give rise to the new tablet that so many await.

And the thing is, this next 2021 is apparently marked by the great multitude of folding smartphones that will be launched on the market . Not only high-value devices such as Samsung and Huawei, but other cheaper models such as Xiaomi or Oppo .

One of the latest renderings of Xiaomi's folding smartphone according to patents.

For its part, Xiaomi's first folding smartphone aims to have a display with a high refresh rate , exceptional performance (perhaps the Snapdragon 888) and a camera at the level of other high-end terminals.

In addition, 2021 seems to be the year for the return of Xiaomi tablets, a product that is once again in high demand , especially those oriented to their work with a stylus for professional use.

In short, among the rumors of the Xiaomi Mi 11, Mi 11 Pro, this folding smartphone and the new tablet, Xiaomi seems to have work for a while. Hopefully 2021 will be a great year where Xiaomi continues to prove to be one of the best quality / price brands on the market.