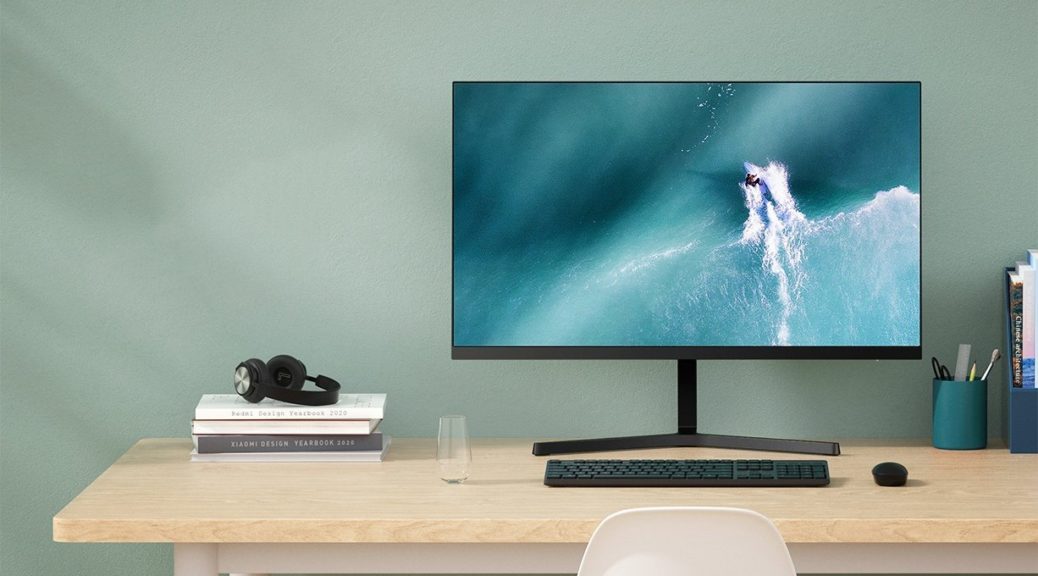 After being announced a few weeks ago, the Xiaomi Mi Desktop Monitor or Xiaomi Mi Monitor 1C is now available on Amazon for purchase . For less than 100 euros, we can already reserve this affordable 1080P monitor with a minimalist design and ultra-thin frames.

The first units of this monitor that becomes Xiaomi's cheapest , will begin shipping on December 26 . Even so, if you are thinking of buying it, we recommend that you reserve it now, since this type of product usually runs out in record time.

Remember that along with this Xiaomi Mi Desktop Monitor or Mi Monitor 1C, Xiaomi has launched its cheapest handheld vacuum cleaner in Spain, as well as its 65W charger compatible with smartphones, laptops and all kinds of gadgets and game consoles.

Xiaomi Mi Desktop Monitor , what does the cheapest Xiaomi monitor offer us

The Xiaomi Mi Desktop Monitor is a 23.8-inch office monitor very similar to the Xiaomi Mi Display 1A that we already knew some time ago. In contrast, this new monitor stands out for its slim design of just 7.3mm and for having more video inputs than the Xiaomi monitor itself. 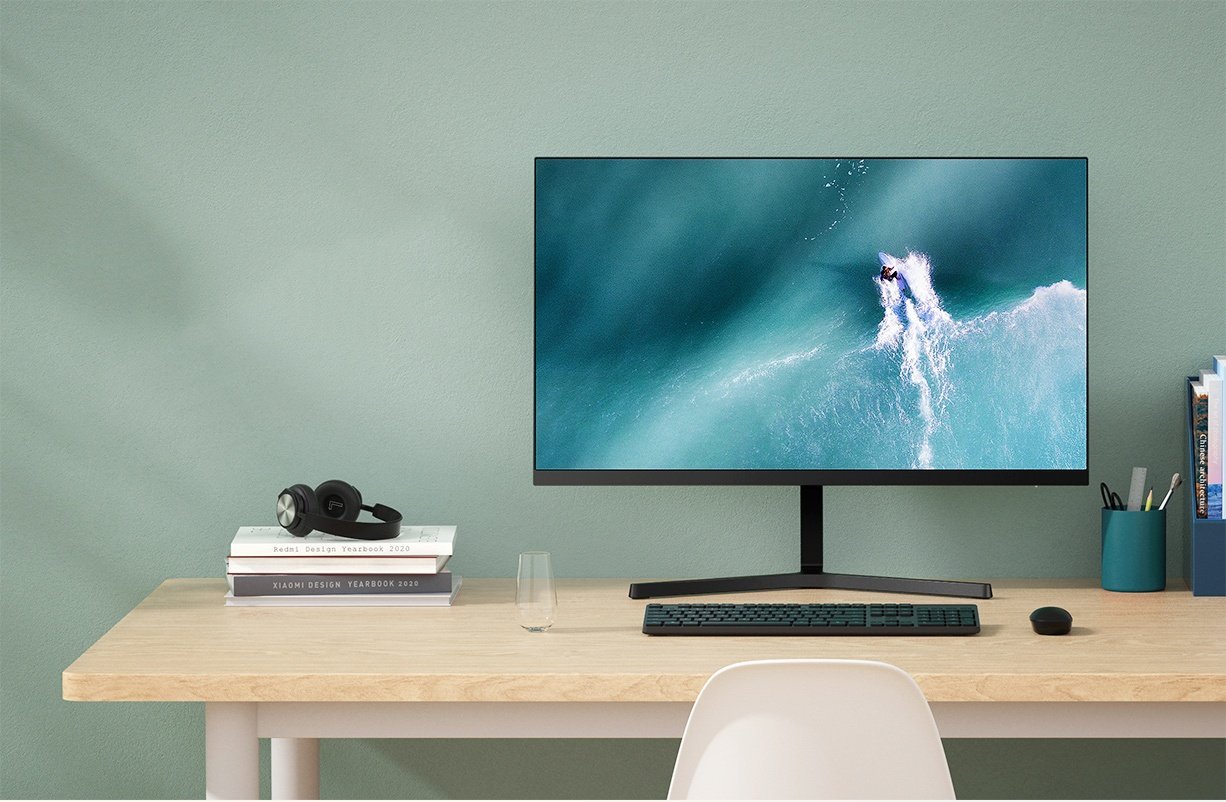 Despite being an inexpensive monitor, the Mi Desktop Monitor not only has an HDMI as a video input, but also a VGA port. Its IPS panel has a 1080p resolution, that is, 1,920 × 1,080 pixels and is capable of displaying a high quality image in high definition, clear and natural.

Its contrast level is 1,000: 1 (TYP), its angle of view is 178º and its format becomes the classic 16: 9. For the rest, we have a computer monitor sober in design, which with a black finish and minimalist lines will be in line with any decoration. 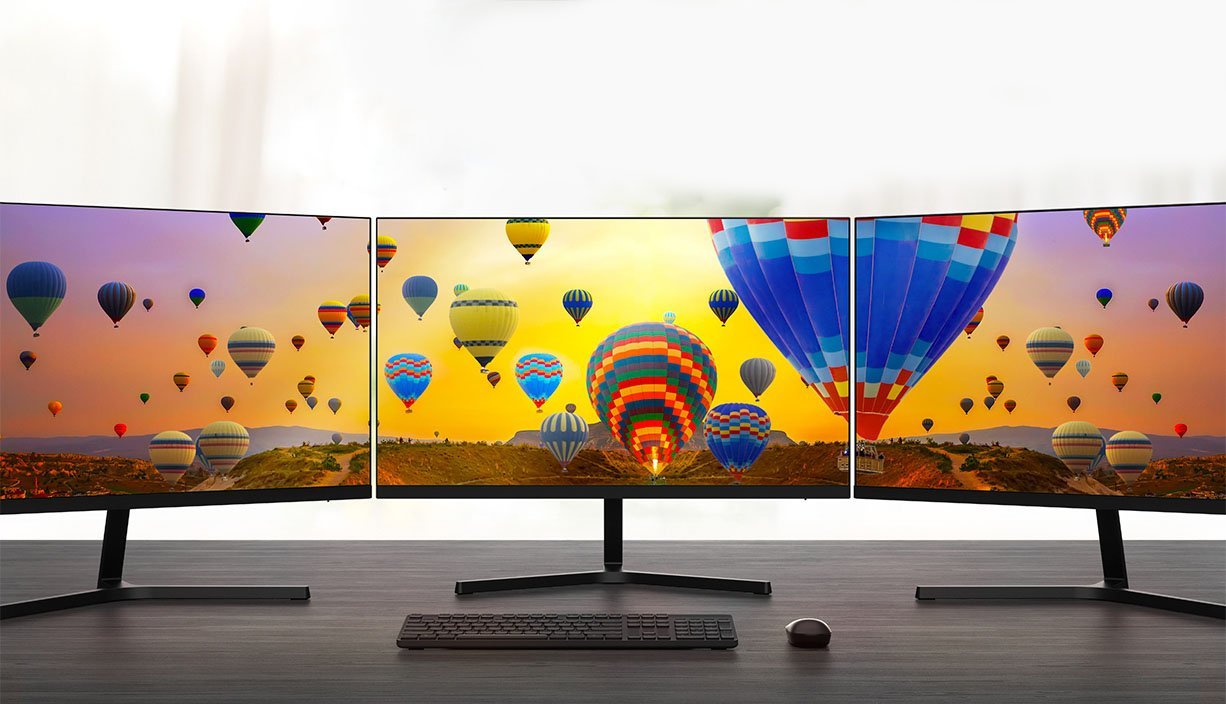 Its small frames make it easy to combine with other monitors. 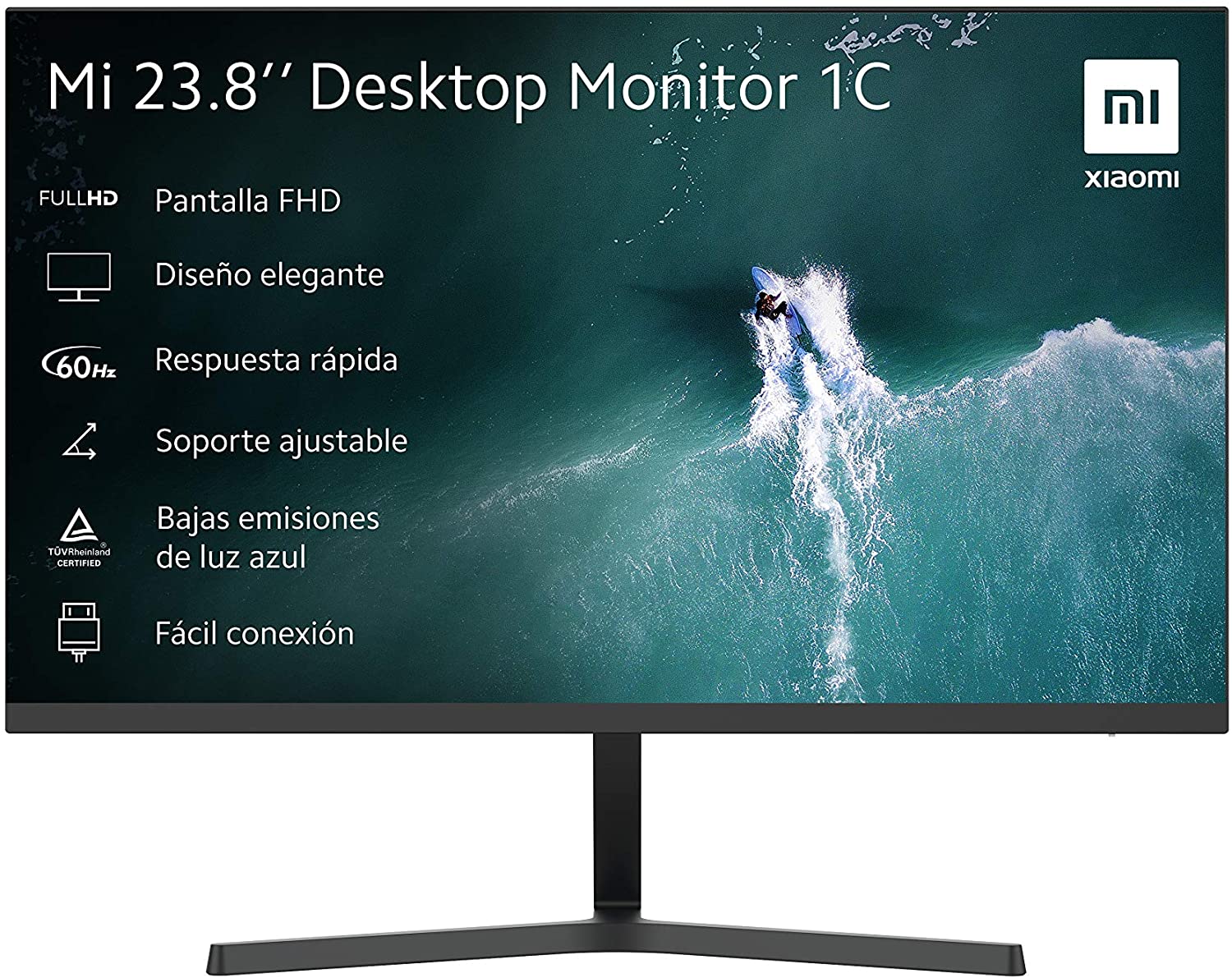 In addition, the Xiaomi Mi Desktop Monitor offers a reduced level of blue light . Thanks to this, eye health is improved, notably reducing its negative effect after long hours of use. Likewise, its support allows the monitor itself to be tilted in the direction we want.