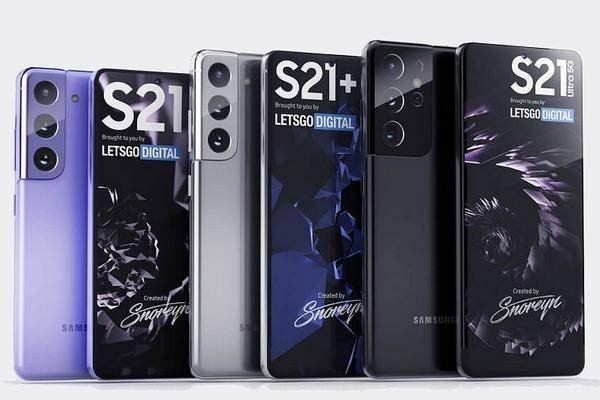 Now there are more than rumors of an S Pen for the Galaxy S21 Ultra. Tae-moon Roh, Samsung's President & Head of Mobile Communications Business, indirectly confirmed the rumors in a current statement. According to him, more devices will soon enjoy the benefits of the Galaxy Note series.

Other Samsung smartphones should also benefit from the advantages of the Galaxy Note series. "We paid special attention to the users' favorite aspects of Galaxy Note devices and are looking forward to bringing some of the most popular features to other devices in our smartphone series," Roh writes in his statement in the Samsung Newsroom .

He doesn't explicitly mention the S Pen, but it should be clear that the stylus and the associated apps on the Galaxy Note devices are among the features that owners love most about their smartphones.

Does this mean the end of the Galaxy Note series?

Rumors have been circulating for some time that Samsung is considering discontinuing the Galaxy Note range. The Galaxy Note 20 could possibly be the last smartphone in the series. The current statement from Roh can be interpreted as a further indication of the discontinuation of the series. After all, what point would it make to continue to produce Galaxy Note smartphones if their unique selling points migrate to other devices from other Samsung series in the future?

Officially, the end of the Galaxy Note series is far from being confirmed. It is possible that equipping the Galaxy S21 with the S Pen is just a test run and Samsung would like to see how the input pen is received by users of the S series.

The Galaxy S21 range is expected to be officially launched on January 14, 2021. Sales could start on January 29th.