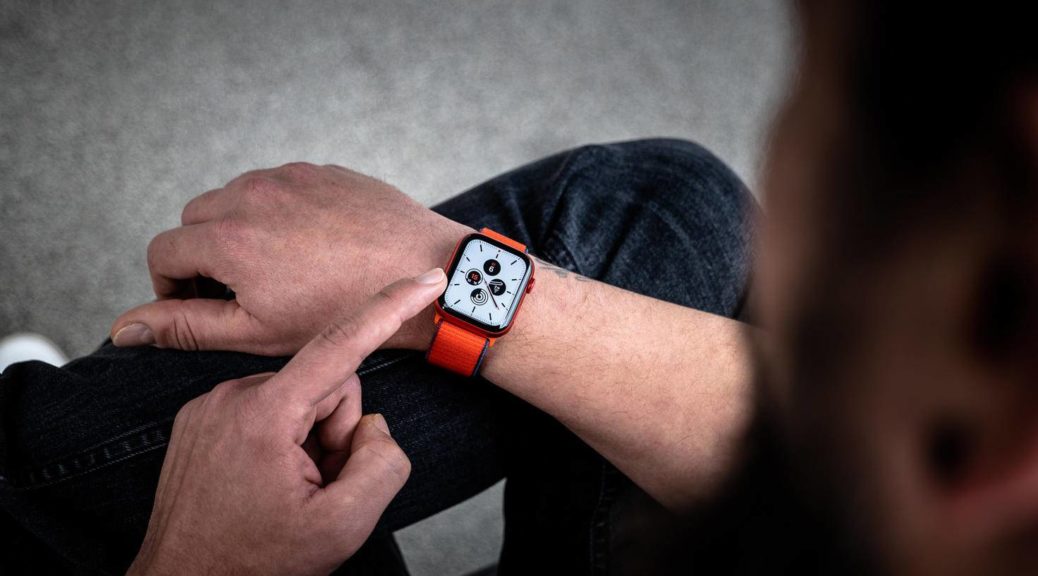 For a long time, the Spotify app on the Apple Watch was just a kind of remote control for the iPhone application. Since an update in November 2020, Spotify has been working on the Apple Smartwatch without an iPhone connection. We explain everything you need to know about the streaming service on the Apple Watch.

To be able to use Spotify on the Apple Watch, you need:

To get Spotify on the Apple Watch, you first need to make sure that the latest version of the app is installed on your iPhone. Then follow the steps below:

When the Apple Watch is actively connected to an iPhone via Bluetooth, the Spotify app on the Smartwatch acts as a remote control. You can do the following things directly with commands on the watch:

Streaming without an iPhone connection

An update has been distributed since the beginning of November 2020 that allows Apple Watch users to stream music even without an iPhone connection. The music then comes to the smartwatch via WiFi or LTE connection and can be heard either with the watch's speaker (not recommended) or with connected Bluetooth headphones.

The catch: The rollout of this update is apparently quite slow. The update was not yet available on a test Apple Watch in the TURN-ON editorial office (as of December 11, 2020).

The update was still a long time coming on our Apple Watch. Picture:

If the option is available, Spotify reports this when the Apple Watch app starts with the message "Would you like to stream Spotify via your Apple Watch? Select it here." You can then access your library, podcasts, playlists, artists and albums even without an iPhone connection. The most recently played content is also available.

Unfortunately, the Apple Watch version of Spotify does not have its own search function; a voice command to Siri can help here. Offline Spotify streaming with the Apple Watch is still not possible, however, as no music can be downloaded to the Smartwatch. An active internet connection is therefore always required.

The Spotify interface on the Apple Watch

The Spotify interface on the Apple Watch is a bit slimmed down compared to the smartphone version. Instead of extensive menus, you have three basic overviews that you can switch to by swiping left or right:

In the first overview, your last played content is displayed. Image: © Spotify / Screenshot 2020

In the main view (middle point) you can start, pause, fast-forward and rewind tracks or play them on other devices. Image: © Spotify / Screenshot 2020

The third view shows all content belonging to a playlist, a podcast, an artist or an album. Image: © Spotify / Screenshot 2020