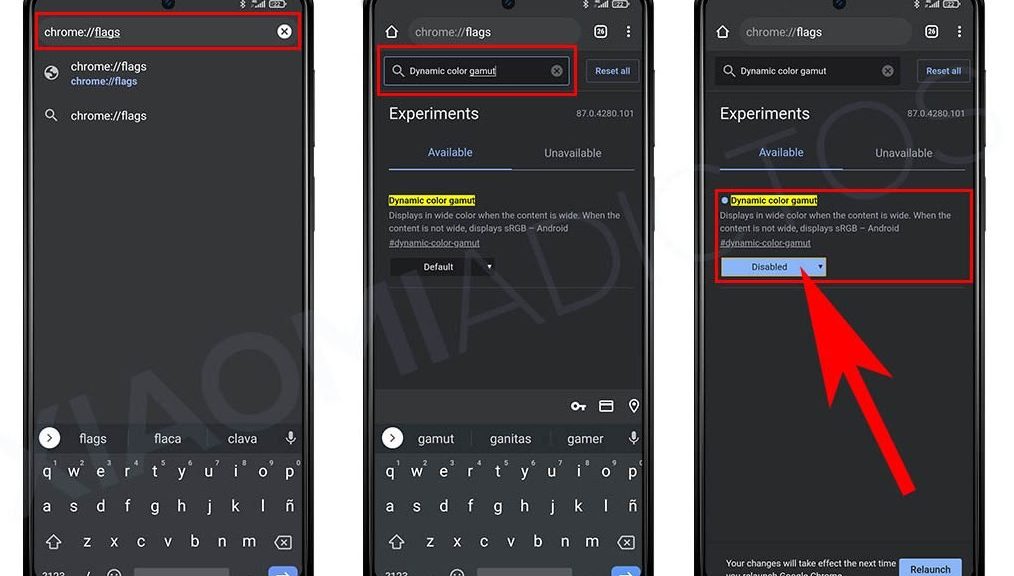 Due to the large community that has emerged around the POCO X3 NFC and in order to help each of its users, my current smartphone has become this device. After months of using it without any problem, an annoying glitch has just appeared on your screen, turning it yellow .

This is none other than activating the reading mode automatically or changing the screen tone intermittently. Without making any kind of adjustment, the POCO X3 NFC screen takes on some dull colors, returning to normal some time later.

As I have been able to find out from our own Telegram group , this failure has been suffered by a large number of users for some time. That if, fortunately and after explaining the solution to uninstall the updates , there is a definitive way to solve it until Google solves this problem with your browser that affects the POCO X3 NFC.

After researching and with the help of other users, I have been able to conclude that there is a conflict between the screen of the POCO X3 NFC and Chrome . After opening this browser is when the terminal screen changes color to a yellowish hue , a sign that the Reading Mode has been activated. 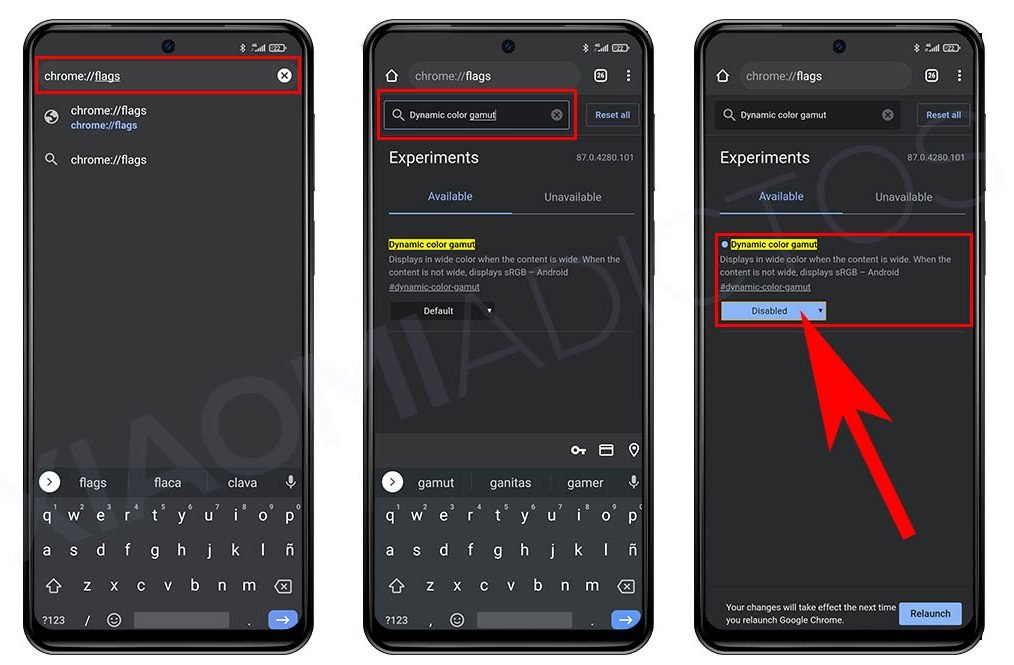 To solve it I have proceeded to deactivate one of the internal options of Chrome. To do this, just start the Chrome browser and then carry out the following steps:

In this way I have managed to prevent the screen of the POCO X3 NFC from changing color or yellowish tone automatically. In addition , I have already reported the error to Xiaomi so that it can be solved as soon as possible. Hopefully it will also serve you until a new update arrives.