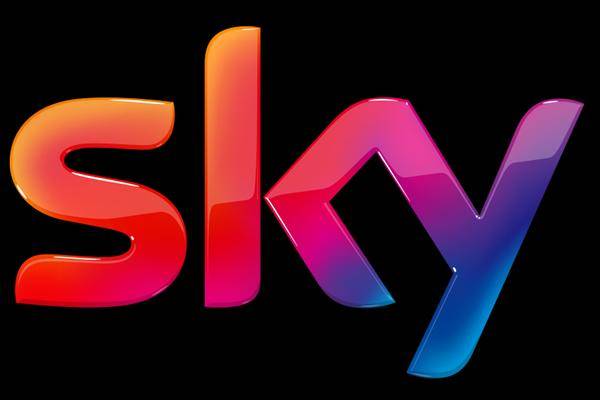 Sky makes it even more convenient for its users to enjoy the full streaming experience in one place. The Netflix app has been integrated for a long time, and access is now being expanded to include Amazon Prime Video.

This means: With just one push of a button, customers can now switch from Sky to Amazon series and no longer have to go through the smart TV menu, the console or another device.

"This year, Sky Q customers will receive an early Christmas present on their devices in the form of Amazon Prime Video. Anyone who needs new series feed after 'The Undoing' on Sky Atlantic can now switch directly to 'The Boys' on Prime Video without Sky to have to leave ", Stephen van Rooyen, head of UK & Europe Sky is quoted in a press release.

Conversely, the cooperation between Amazon and Sky also means that users of Amazon Fire TV devices have easier access to Sky content – for example via the Sky Ticket app. However, this will only be so far in the first half of 2021.

Easy linking – once it's online

Sky customers who already have a Prime membership and want to start directly, allegedly have to do nothing more than say the voice command "Start Prime Video" via the remote control and then link the Amazon account. Alternatively, users can find Amazon Prime Video under the app section.

This feature will probably be activated in the course of the day, at the time the article was written (10:00 a.m.), a link was not yet possible.