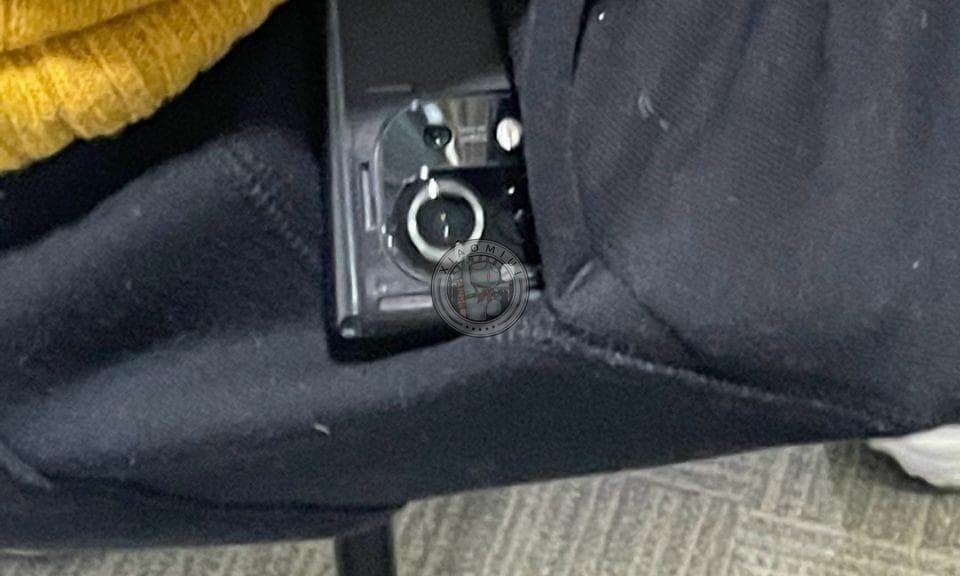 Again, the Xiaomi Mi 11 is once again the protagonist of the latest rumors through a latest leak that comes to us from China. On this occasion, a new image has begun to circulate on the network of what apparently could be the back of the next Xiaomi flagship .

For a few weeks now, rumors about the design lines that the Xiaomi Mi 11 will take have not stopped emerging. And, as with the Xiaomi Mi 10T and Mi 10T Pro, this new high-end would integrate a quite peculiar set of cameras , characterized by the size of its main sensors.

As we can see in the following image, this leak shows us a primarily curious terminal, whose design closely resembles the render made a few days ago by Ben Geskin . A square-shaped distribution, locating two large sensors and a third, smaller sensor. 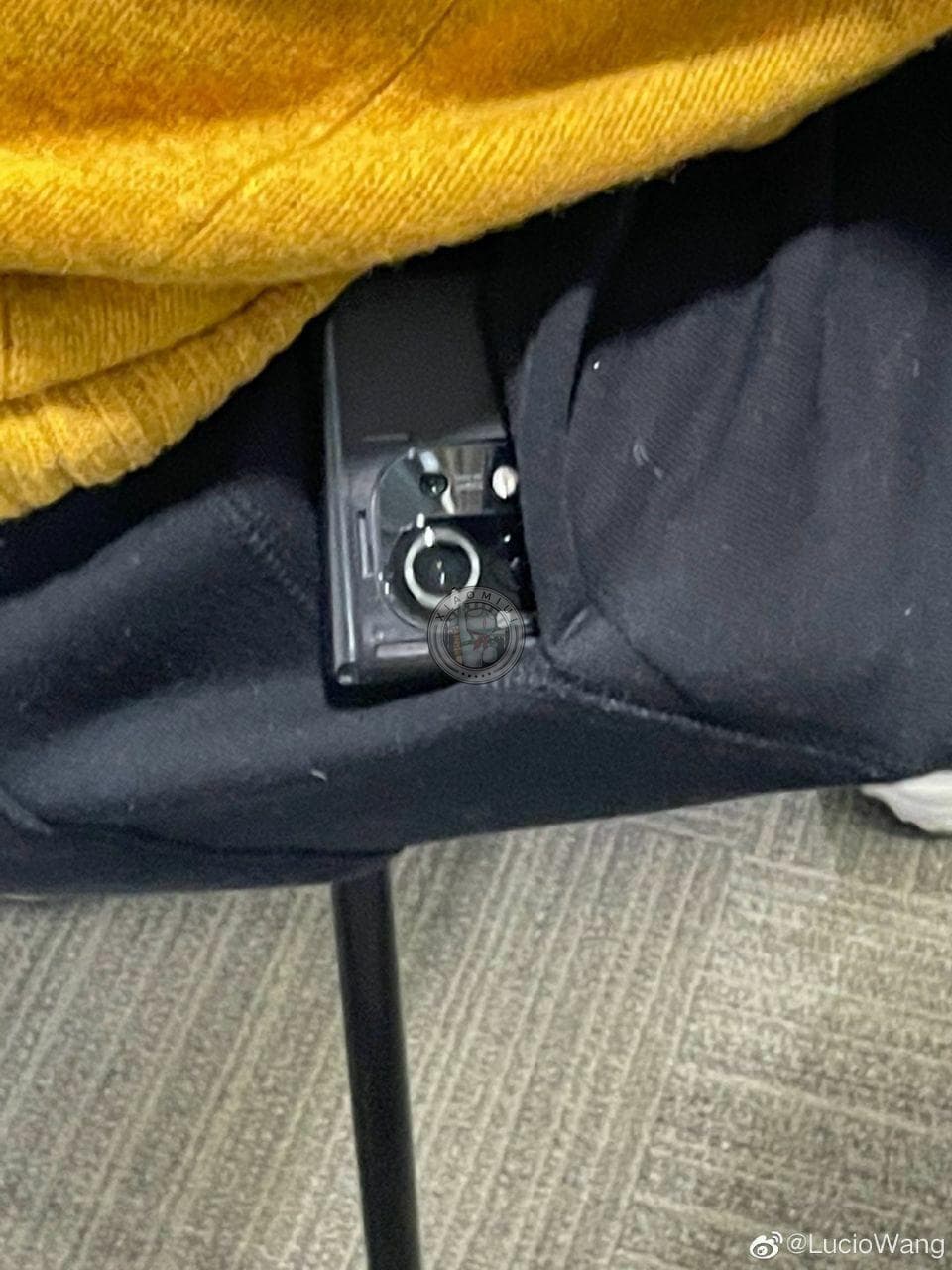 The rest of the image lets us see a back with an unfinished or perhaps transparent look . This could indicate, on the one hand, a low build quality and therefore be a false leak and, on the other, it may be a prototype of the Xiaomi Mi 11 for testing purposes. 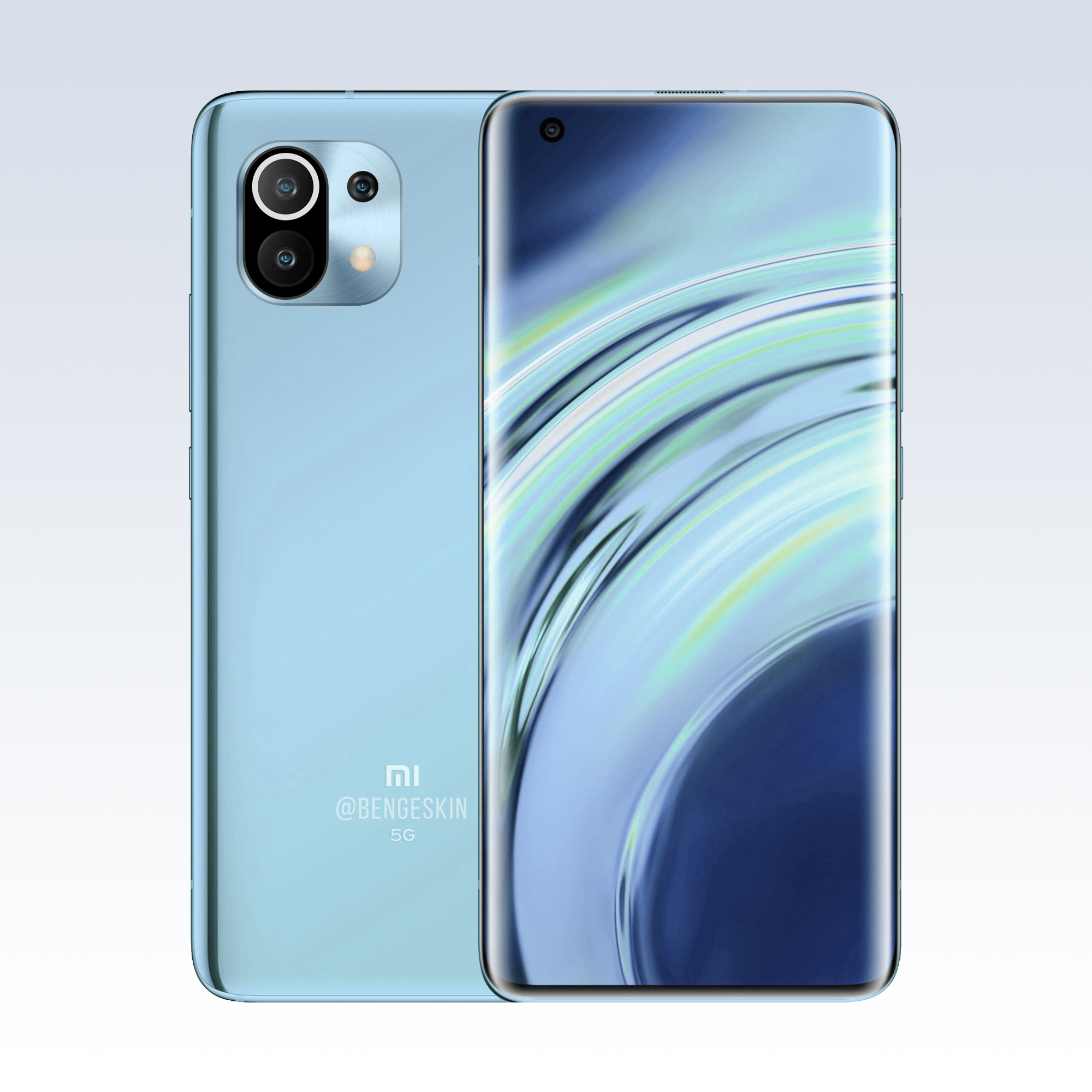 Unofficial rendering of the Xiaomi Mi 11.

What is clear is that the design lines that we knew a few weeks ago seem to be the most outstanding for the final appearance of the next Xiaomi Mi 11. Even so, we cannot confirm this until it is announced by the firm or until some certifying entity reveals its appearance to us.

For our part, we neither confirm nor deny the veracity of this new leak . We only show you the latest filtration that circulates on the network and which important media are echoing it. Do you think the Xiaomi Mi 11 will be like this? Don't forget to leave your opinion in the comment box.