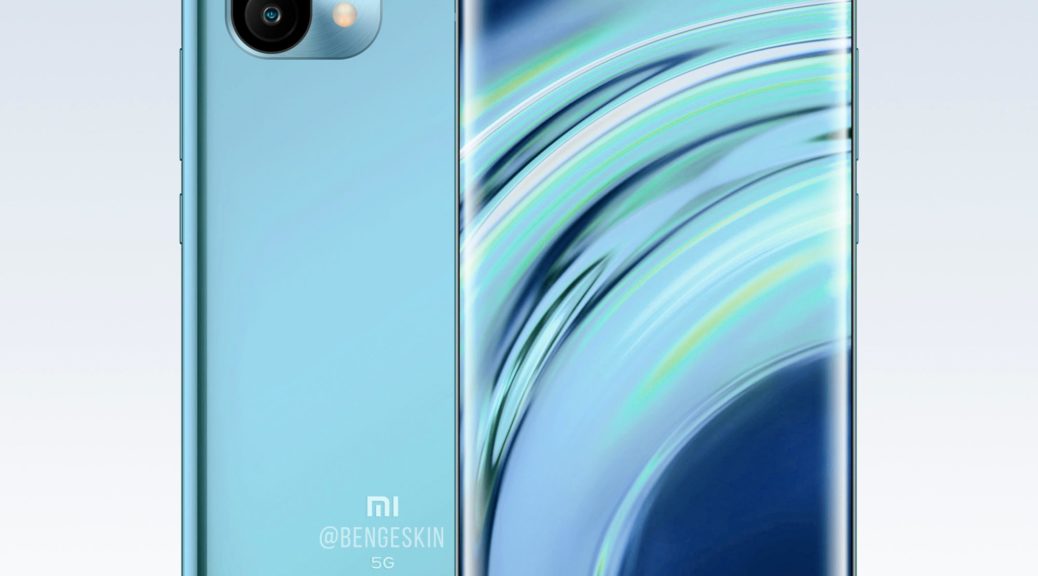 The arrival of the Xiaomi Mi 11 seems to be just around the corner. And, in addition to several rumors appearing, today what apparently are his first real images have been leaked , revealing his more than likely design.

From these, the renowned Ben Geskin has designed the first high definition renderings of the Xiaomi Mi 11. Some images that make us see what the new Xiaomi flagship would look like if we take into account all the rumors and leaks .

As we can see below, the Xiaomi Mi 11 would have a front design quite similar to that of the Xiaomi Mi 10 . The only difference would be in the curvature of your screen, in addition to doing it on its sides, it would also be curved at the top and bottom . 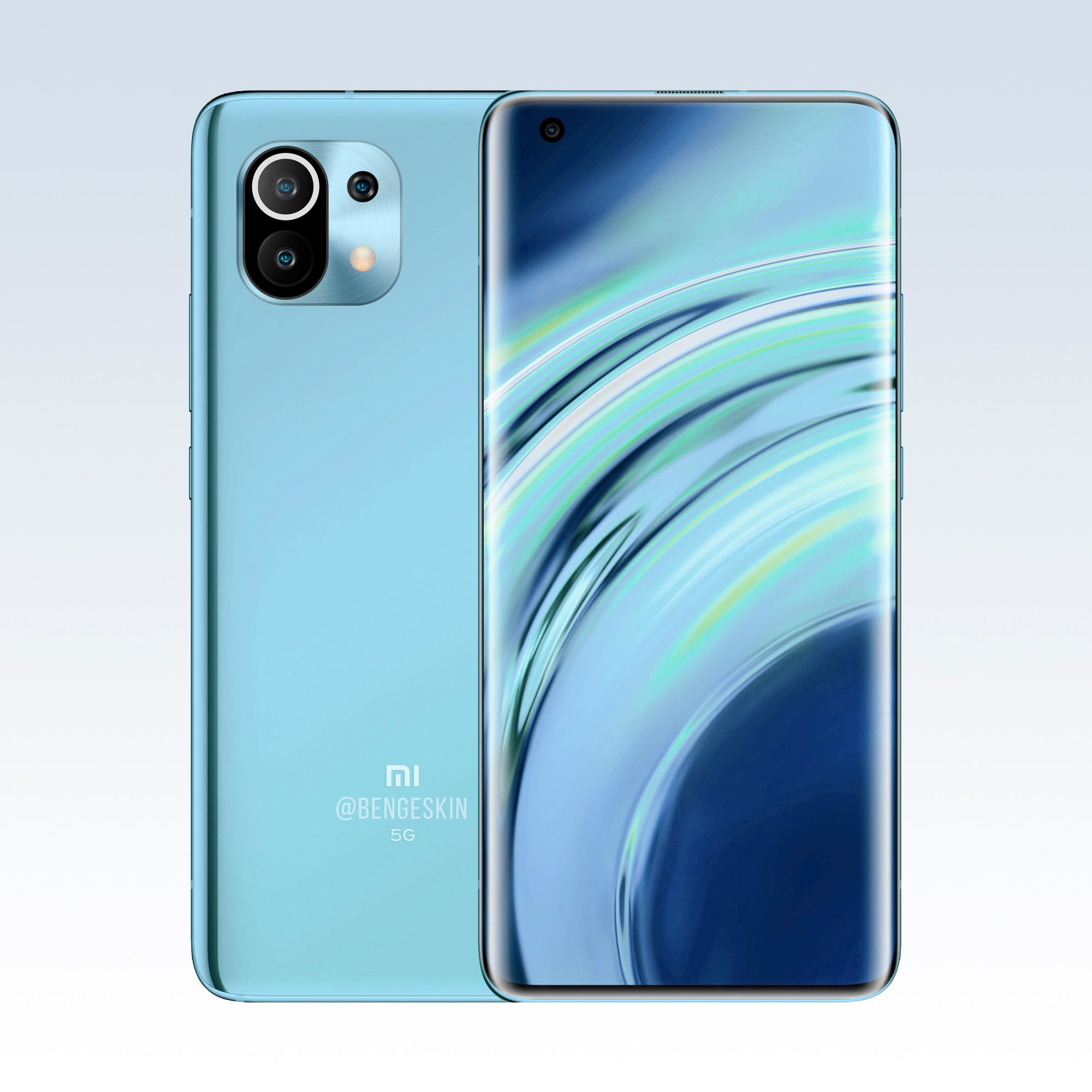 Unofficial rendering of the Xiaomi Mi 11.

Also, if we take into account the latest details that come to us from China, this render shows us a perforated selfie camera on the screen . And it is that, according to several informants, the Xiaomi Mi 11 would not have the expected selfie camera under the screen.

On the other hand, its rear part would undergo certain changes. With design lines very similar to those of the Xiaomi Mi 10T, the Xiaomi Mi 11 would locate a set of cameras in its upper left part, standing out for having two large photographic sensors (main and wide angle).

In short, a fairly discreet design, which generally does not stand out from the one we can find in the Xiaomi Mi 10 . Still, it is just a render based on rumors and leaks so the final design could be very different.