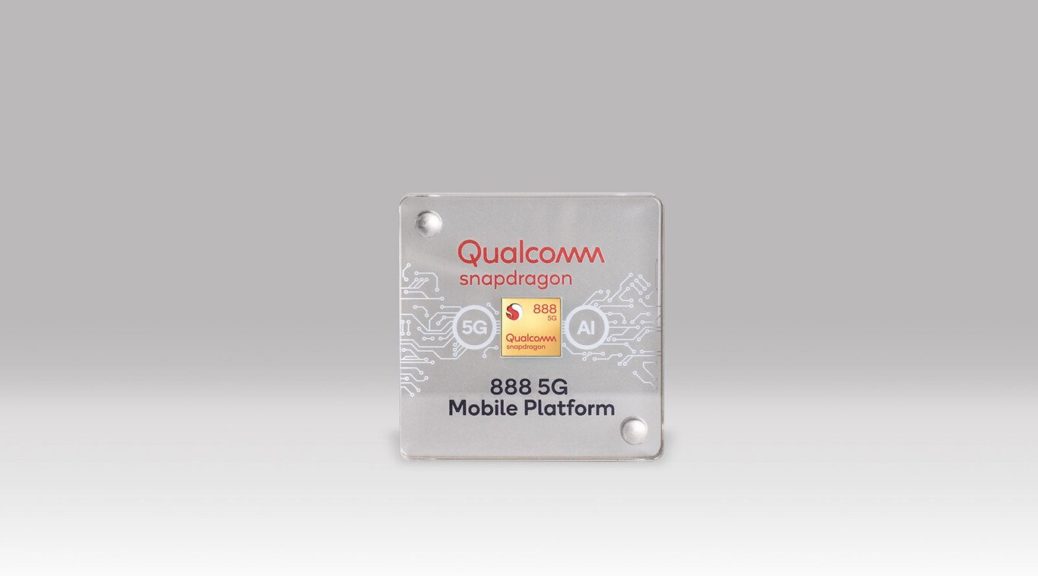 Not Snapdragon 875 or any other combination we could have imagined. Finally, the new high-end processor from Qualcomm is called Snapdragon 888 and it will be Xiaomi who makes it debut on the market for the first time.

One more year, Qualcomm offers us its processor destined for the high-end, a processor that this time comes manufactured in 5nm and integrating the third generation of 5G modem, the X60 5G Modem-RF System .

Snapdragon 888, not only on smartphones, but also on laptops

As stated by the company itself, the new Snapdragon 888 will not be a chip only thinking about smartphones. In addition, we will also see it in modems and even laptops . 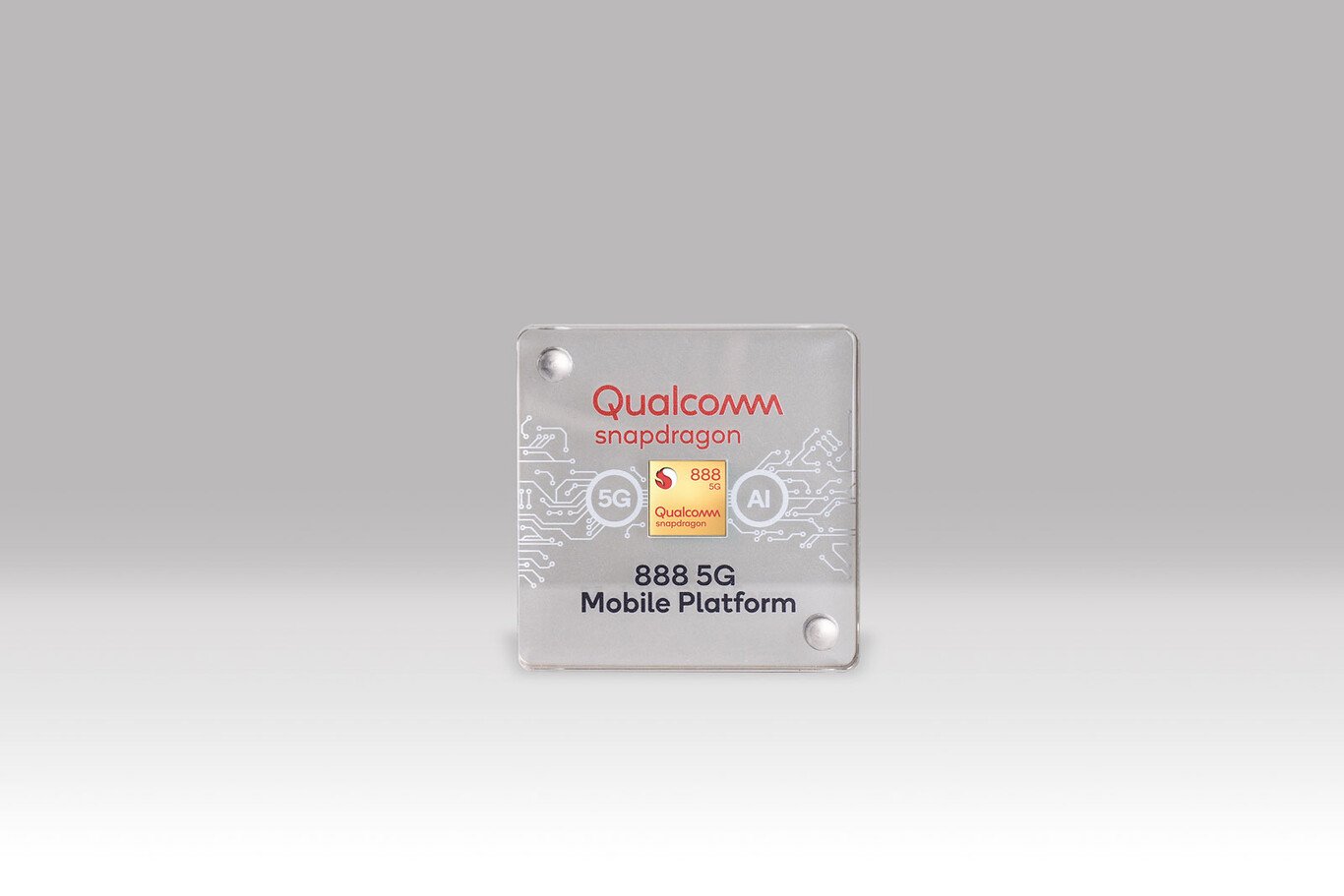 Beyond what is seen, this new high-end processor from Qualcomm triples the computational performance of photography, reaching a processing power of 2.7 gigapixels per second . This, as it turns out, makes it capable of taking 120 photos at 12MP per second.

Among the first devices that will see the light with this Snapdragon 888 are Xiaomi devices. In this case, Xiaomi will be in charge of making it debut , probably together with the Xiaomi Mi 11 in early 2021.

Tomorrow, throughout the event held by Qualcomm we will know the rest of the characteristics of this new processor.