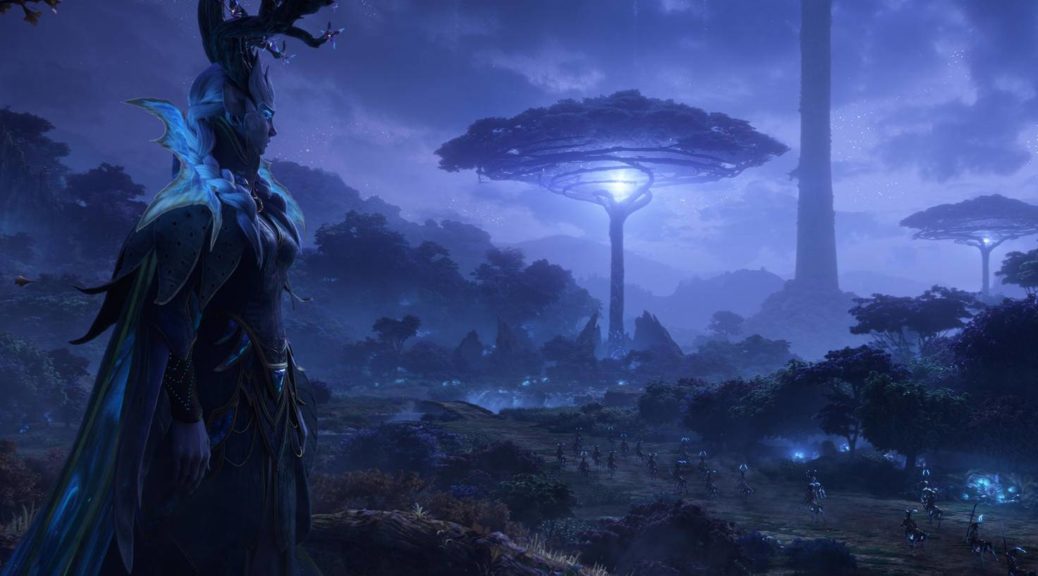 With the add-on "World of Warcraft: Shadowlands" pacts are introduced for the first time. As soon as you have reached level 60 with your character, you have to make a decision: Who do you want to ally yourself with and experience even more adventures? We'll tell you which package is best for your class and skill level.

First of all: choose your pact wisely! You can change your allies later if necessary, but that is not welcome among those involved. Before you start a pact campaign, you should find out exactly what awaits you where and what advantages await you.

What's the point of a pact?

Which side are you on? Image: © Blizzard Entertainment 2020

The further you advance in the pact campaign, the higher your reputation with the allies increases. This gives you various bonuses – such as legendary recipes for the runic mason in Torgast, unique cosmetic pact items (such as mounts, pets or titles) and increased item levels for items that you receive via the world quests. There are two quests waiting for you per week that you can take on in the sanctum.

The sanctum is the center of every pact, which you can expand as your reputation rises – and unlock more features. In each sanctum you will find:

Each pact also has so-called signature and class capabilities. All who join the respective pact receive the signature ability. Class skills, as the name suggests, are class specific. You can find more information on this under the respective paragraphs on the pact groups.

Which class with which specialization should choose which pact is a recommendation on our part. It corresponds to the way of playing in dungeon or raid groups. Those who prefer PvP or mythical runs should possibly make a different pact. Further information can be found directly at World of Warcraft .

Somewhat reminiscent of the world of the draenei. Image: © Blizzard Entertainment 2020

When you get your character to level 60, five new areas are available to you. One of them is the Bastion, the home of the Kyrians. Once you have decided to choose them as an ally, begin the pact campaign. The Kyrians give you access to their sanctum, the Elysian Keep.

The Kyrians are suitable for the following classes (in a raid):

Summon Provost Signature Ability : Summon a Provost who will bring you a Vial of Equanimity. When you drink this, part of your health is restored and all curse, disease, poison and bleeding effects are removed.
The Provost also offers a selection of useful amenities once a day (via World of Warcraft ).

The three key members of the bastion are

The pact of the necrolords

The complete opposite of the bastion. Image: © Blizzard Entertainment 2020

You shouldn't be afraid of spiders and other vermin. Image: © Blizzard Entertainment 2020

The Sanctum of the Necrolords is the seat of the Primus in Maldraxxus.

The Nekrolords are suitable for the following classes (in a raid):

Signature Skill "Meat Shaping" : Creates a shield of flesh and bones that prevents damage equal to a fraction of your maximum health. If you stand next to the corpse of a defeated enemy while casting this ability, you will receive a larger shield (via World of Warcraft ).

The following three characters are available to Dirh as a soul bond:

Night elves should feel at home in the Ardenwald. Image: © Blizzard Entertainment 2020

If you ally yourself with the night fae in the Ardenwald, your sanctum becomes the heart of the forest .

The night fae are suitable for the following classes (in a raid):

Signature Ability " Soul Shape ": Assume the shape of a fox with increased movement speed. You can reactivate Soul Shape to teleport forward a short distance. You can also unlock and collect additional cosmetic characters in different game situations. In the game world, this effect ends after a short time. In rest areas it is unlimited in time (via World of Warcraft ).

You will also find three key members among the forest people who give you special skills.

Home Sweet Home – that would be in the Venthyr sin fall. This is what their sanctum is called in the middle of Revendreth.

The Venthyr are suitable for the following classes (in a raid):

Signature ability "Shadow Gate ": You enter the world of shadows and reappear at your destination (via World of Warcraft ).

For the soul bond you can choose between the following characters and their abilities: