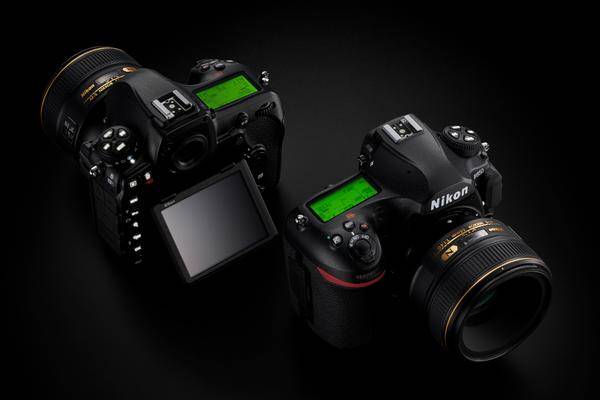 Next year Nikon reportedly plans to launch two new DSLRs. In addition, there are apparently several lenses for the F bayonet. Although Nikon mainly focuses on mirrorless system cameras, DSLR fans will still get their money's worth.

Nikon DSLR camera bodies reportedly continue to sell better than the mirrorless DSLMs. The manufacturer is therefore working on new DSLR bodies and specifically wants to bring two new DSLRs onto the market in 2021. At least that's what Nikon Rumors wrote and refers to an internal Nikon presentation. However, the manufacturer is assuming that the mirrorless system cameras with Z bayonets will overtake DSLRs in terms of sales within the next 60 days.

While a large part of Nikon's research and development budget is supposed to go into DSLMs, DSLRs apparently remain an important topic for the manufacturer. To match the new DSLRs and other cameras with the classic F bayonet, "several" new lenses are to come onto the market. However, there is no further information on these either.

Current Nikon DSLRs such as the flagship D850 have been very well received by photographers and the trade press. Ultimately, however, the future seems to belong to the mirrorless like the Nikon Z7 II, which is due to hit the market in mid-December. Nikon is said to be planning eight new lenses for these system cameras with the Z bayonet in 2021. This means that a total of 24 matching Z lenses would be available from Nikon by the end of 2021.