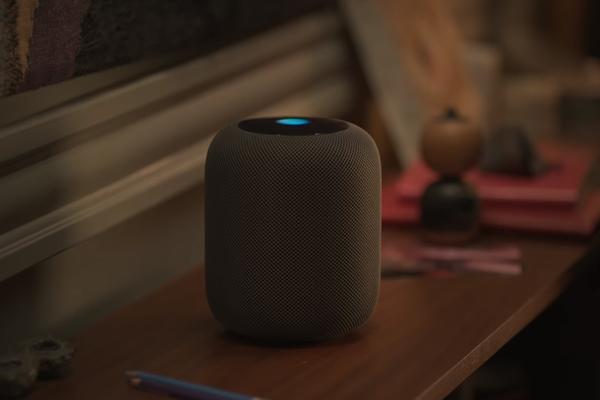 This has never happened before! While jailbreaks were common with iPhones and have even gone out of fashion, the software of Apple's Smart Speaker HomePod has not yet been cracked. That is changing now …

As MacRumors reports, behind the jailbreak is the same team that is responsible for the iOS unlocking tool Checkra1n . The user L1ngL1ng published a screenshot from macOS on Twitter, which apparently shows root access to a HomePod via a secure shell connection.

Is it the old chip's fault?

The hacked HomePod appears to be the original speaker from 2018 rather than the recently revealed HomePod Mini . This is indicated by the device identifier "AudioAccessory 1,1". The two-year-old smart speaker uses the Apple A8 chip, which also works in the iPhone 6, for example. In the HomePod Mini, on the other hand, there is the S5 chip from the Apple Watch Series 5.

That would (possibly) be possible through a jailbreak

While jailbreaking the HomePod software is certainly interesting for connoisseurs, the practical consequences are still unclear. According to MacRumors, however, it is possible that the speaker's previously closed Bluetooth system could be opened to more devices. In addition, Siri could be exchanged for another assistant or third-party streaming services could be installed.