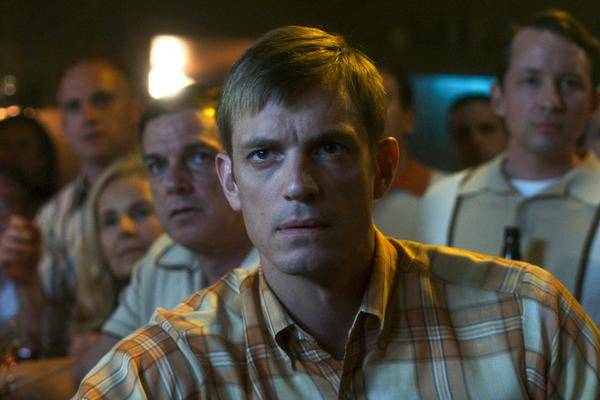 Good news from Apple TV +: The second season of "For All Mankind" finally has a launch date. In February it should go back into space. The USA does not want to give up in the competition for the moon yet.

The time has come on February 19, 2021: As can be read on the official Twitter channel for "For All Mankind", Season 2 of the series will start on Apple TV + on this day. "Get ready for a new era," the new episodes are announced.

So there won't be too long delays. The first season started parallel to the launch of Apple TV + and a second season was ordered in advance. However, as with many other productions, filming had to be interrupted due to the corona pandemic. After all: Except for two episodes, the shooting for the remaining episodes was already completed. In August, work on season 2 could be resumed.

In "For All Mankind" another outcome of the race for the first man on the moon is played out. Instead of the USA, it was the Soviet Union that made the running in the series. The dispute between the two powers is not only fought on earth, but also on the moon, as the first trailer for the second season suggested.