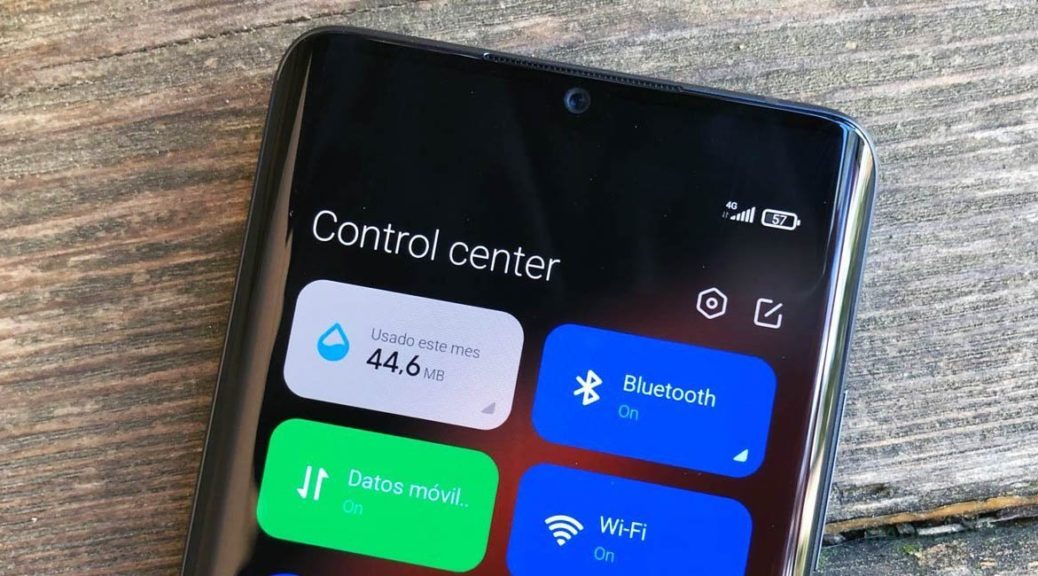 Without a doubt, MIUI 12 has become a visually striking customization layer. Its new non-linear animations or its completely renewed customization center make it one of the most beautiful layers that we can currently find on the market.

Even so, its high level of animations and practically all its effects make it have a higher consumption , a side effect that we noticed as soon as we updated from MIUI 11 , leading to a shorter battery life for our smartphone.

Just search for "MIUI 12" on the net to find many negative comments regarding its poor optimization . What's more, some users report quite considerable battery drain without practically using the device. 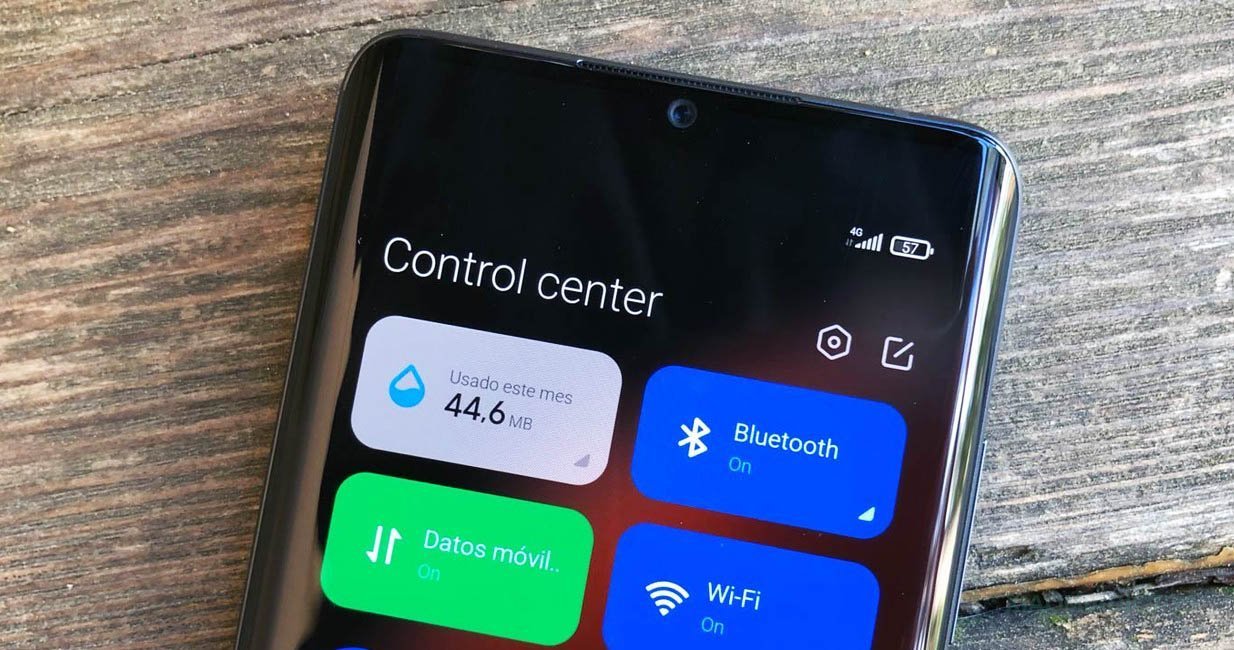 Control Center, one of the most striking visual improvements of MIUI 12.

Although we already saw it in the first devices to update to MIUI 12, yesterday this was the experience of the first users who managed, after a long wait, to say goodbye to MIUI 11 on their Redmi Note 7 . Without going any further, these have already begun to report an excess of consumption as soon as they have updated .

An excess of consumption that joins other unsolved problems 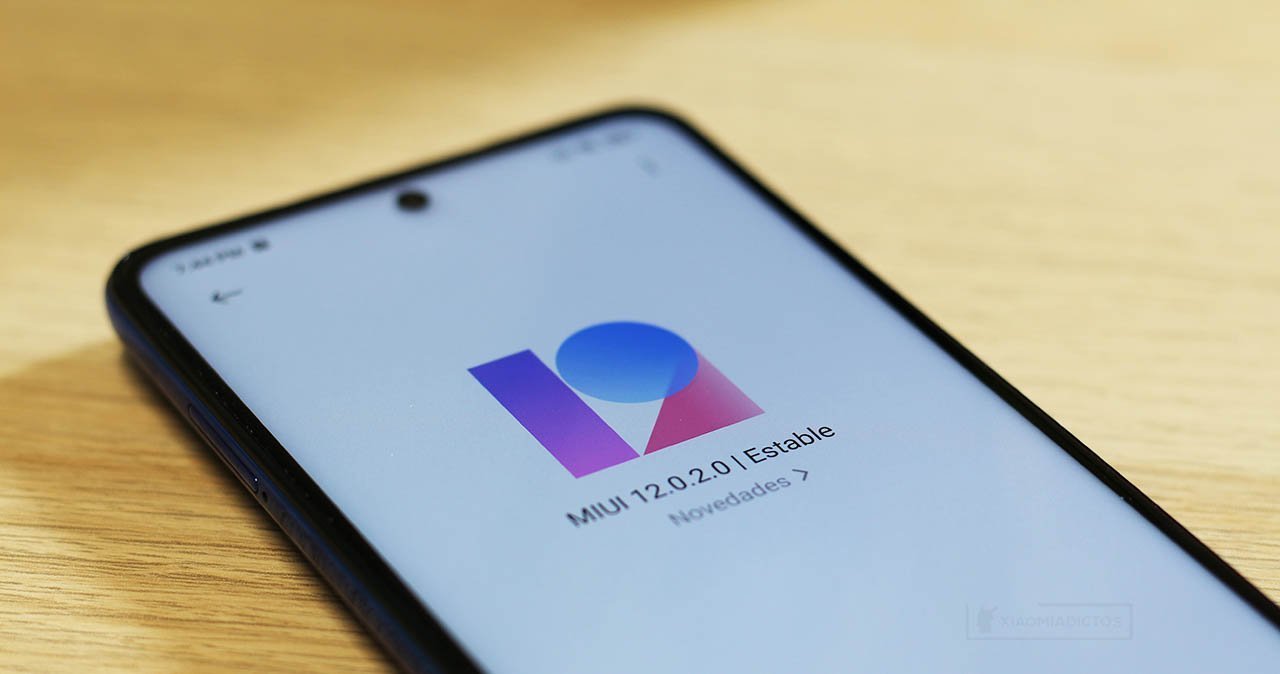 MIUI 12, a layer that could become the best on the market if it were not for its abandonment by Xiaomi.

But there is not everything, with MIUI 12 Xiaomi has proven to have poor support in the face of software problems. Endless errors that seem to be forgotten while the firm only focuses on launching new smartphones and products of all kinds.

We have already seen this story in the Redmi Note 9 and it has recently appeared in the POCOPHONE F1 , a terminal that together with MIUI 11 was already going very well but that after updating to MIUI 12 has not stopped revealing countless faults.

In short, MIUI 12 seems to have a great general failure that remains unsolved , a support problem on the part of Xiaomi that if not solved will cause more users to put aside not only their personalization layer, but also their smartphones … especially now that there are more options with a great quality / price ratio.

And be careful, it is not due to lack of time, MIUI 12 has taken forever to reach devices like the Redmi Note 8T , which undoubtedly, being one of the best sellers, should have been updated much earlier than other newer smartphones.

Of course Xiaomi has had time to develop a stable and fault-free system, which has not been the case. And you, what do you think about all this? Would you buy a Xiaomi smartphone again if the support continues like this? do not forget to leave your opinion about it in the comment box that you will find below.