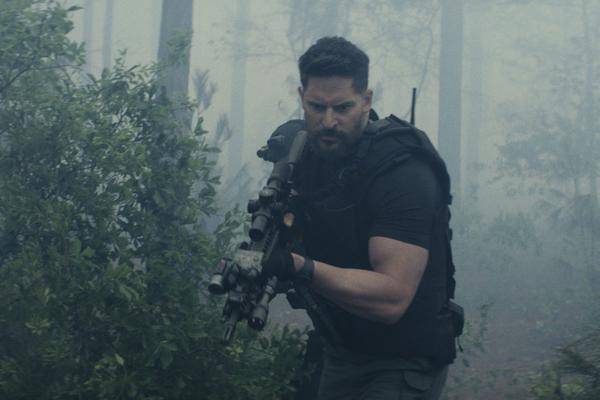 It's every director's dream: Zack Snyder creates a four-hour Director's Cut of "Justice League" for HBO. Re-shoots are also planned for this: Among other things, Joe Manganiello is to come back to the set as Deathstroke.

In the theatrical version of "Justice League" Slade Wilson aka Deathstroke only appears in a post-credit scene. However, Collider has learned from an unknown source that Manganiello will slip into the role of the superhuman mercenary for re-shoots.

The Justice League in a new version

Manganiello is not the only actor who has been hired for re-shoots. Ben Affleck ("Gone Girl"), Ray Fisher and Amber Heard ("Aquaman") also shoot new scenes as Batman, Cyborg and Mera. In addition, Jared Leto will surprisingly resume his role as the Joker from "Suicide Squad". "Wonder Woman" Gal Gadot and Henry Cavill's Superman are obviously not coming back for re-shoots.

Zack Snyder had to give up directing "Justice League" due to a private emergency. Joss Whedon completed the comic book adaptation in his place. The result was only half well received by the fans and critics. Fans quickly asked for a director's cut from Snyder, who himself complained that only a quarter of his footage was used. And the wishes of the fans were heard.

Snyder-Cut initially only in the USA

The new Director's Cut will be released as a four-part event on HBO Max in 2021. However, the streaming service is not yet available in Germany. How and when "Zack Snyder's Justice League" will be shown in this country is still unclear.