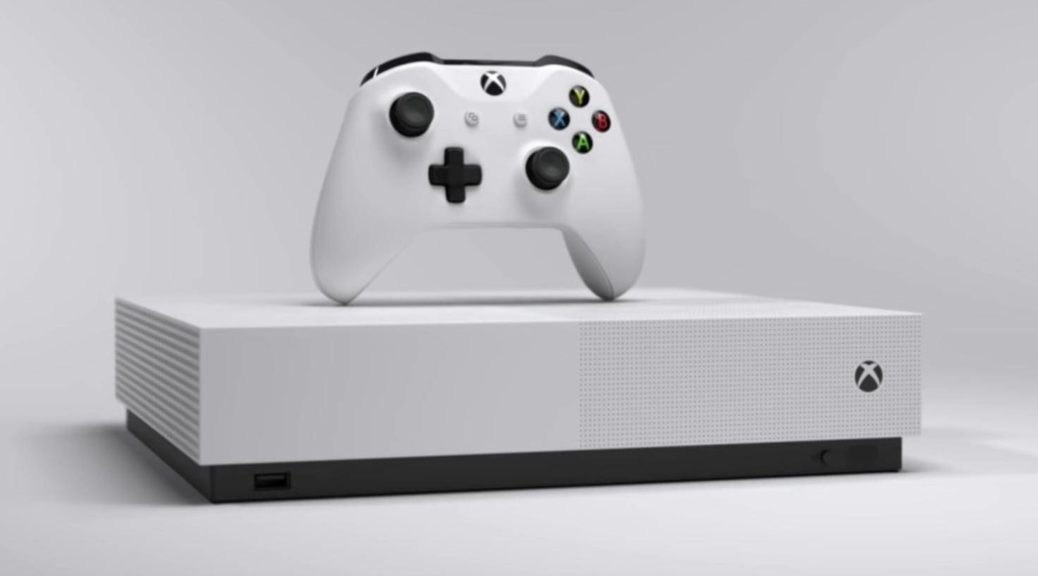 Microsoft sells various Xbox consoles with different levels of performance and functionality. The manufacturer is also extremely creative when it comes to naming its hardware: Xbox One, Series X, Series S – and what actually is an All-Digital Edition? We'll introduce all Xbox consoles and tell you which ones you need.

Do you want to buy an Xbox for yourself or as a gift? The choice is greater than outsiders might think. The start of the new generation of consoles is therefore a welcome opportunity for us to explain which Xbox can do what and for whom it is suitable.

The Xbox consoles can be divided into four generations , each of which had more computing power than the previous generation when it was launched and could play other games:

The first Xbox and Xbox 360 are no longer available in stores, so we won't cover them further below. If you want to buy a new Xbox, you will most likely choose a model of the current Xbox generation or the new Xbox generation available from November: either an Xbox One version or an Xbox Series X or S. We list them below in descending order of topicality .

The Xbox Series X is the flagship of the new console generation from Microsoft. It offers the currently most powerful hardware with a graphics performance of 12 teraflops and can play games in a maximum of 8K resolution or with up to 120 frames per second. Your modern SSD storage system drastically reduces loading times and can be expanded with special memory cards. The Xbox Series X also plays games from previous Xbox generations. The built-in 4K Blu-ray drive is important for movie lovers who have a home theater collection and want to use the console as a playback device.

If you want to play the most popular games in the best graphics quality and have the most powerful console on the market, the Xbox Series X is the right choice. Without an up-to-date television with at least 4K resolution, investing in the device makes little sense.

The Xbox Series S will also be in stores on November 10, 2020. It is the little sister of the Series X and has similar features. However, the hardware is optimized for use on TV sets that do not support 4K resolution; the maximum image is output in 1440p. The Xbox Series S can process the same games as the Xbox Series X, and thanks to backward compatibility, both consoles also play Xbox One games and games for older Xbox generations.

The Xbox Series S is very cheap and can play all new games that appear for Xbox consoles in the next few years. However, if you already have a collection of game discs or want to use your console as a home theater device, you won't be happy here: the Xbox Series S has no physical drive and can only play download games.

Is an Xbox One still worth it?

The Xbox One generation is no longer up-to-date with the release of the Xbox Series X / S. In our special overview you will find out why buying an Xbox One can still be worthwhile for you.

The Xbox One X is the most sophisticated console of the Xbox One generation. In terms of performance, it easily puts the competitor PlayStation 4 Pro in its pocket. In addition, its advanced heat management makes it extremely quiet in operation. The Xbox One X can usually display games with a maximum of 4K resolution at up to 30 frames per second; in Full HD resolution, more is possible if the game allows it. Its 4K Blu-ray drive also makes it usable as a home theater center. In contrast to the newer models, it also has an optical audio output for perfect hi-fi enjoyment. Microsoft has stopped production of the Xbox One X.

If you don't have to play the latest games, but value 4K content, you should take a closer look at the Xbox One X. Microsoft states that there will only be games in a few years that no longer run on Xbox One consoles, so there will be more games.

Xbox One X Buy Now at

The Xbox One S will in future be the basic console of the Xbox family. If you are satisfied with games in Full HD resolution, you are well advised here. The Xbox One S can even display video streams from services such as Netflix and UHD Blu-ray discs in 4K resolution. Thanks to its optical audio output, it can also be easily connected to a home theater system.

Whether the purchase of an Xbox One S is still worthwhile depends on its future price. At the moment, Microsoft's recommended retail price of 299 euros is the same as the price for the Xbox Series S. However, it can be assumed that the Xbox One S will be significantly cheaper so that it can be used as an entry into the Xbox family and is priced at a cheap 4K -Blu-ray players keep up.

Xbox One S Order now at

The Xbox One S All-Digital Edition does not have a drive slot. Image: © YouTube / Xbox 2019

The purely digital version of the Xbox One S is a little cheaper than the conventional version and has the same technical features, with one exception: the disc drive is completely missing. The Xbox One S All-Digital Edition can only play download games and is therefore ideal in connection with the Xbox Game Pass game subscription. Microsoft has stopped production of this console, however, and the Xbox Series S will take its place from November 2020.

There are hardly any arguments for the Xbox One S All-Digital Edition. It is too similar to the Xbox Series S and should cost even less than the Xbox One S – no wonder Microsoft has taken it off the market. If you can find a cheap model at your trusted dealer, you could, for example, decide to connect the console to a surround system due to the HDMI input and the SPDIF output.

Xbox One – can't be killed

The Xbox One was launched in Europe on November 22, 2013. It is a bit louder than the Xbox One S and develops more heat, and it was delivered with an external power supply. Your drive can only play conventional Blu-ray discs, the console can display video streams with a maximum of FHD resolution. In contrast to its successor models, the Xbox One still has a Kinect connection that can be used to control movement. The Xbox One is no longer in production.

The only reason to buy an original Xbox One would be the very low price of any remaining stock. After all, the same games can be played with the Xbox One as with the Xbox One X – albeit sometimes in lower image quality. You can't deny the quality of the Xbox One as a media center either, the lack of 4K support only bothers if you have a 4K screen.

Xbox One Order now at