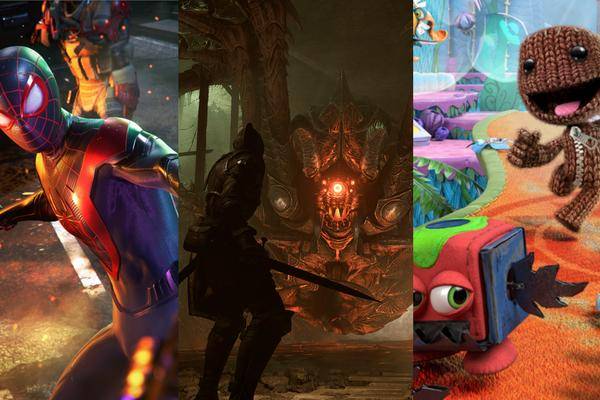 The PlayStation 5 will appear on November 19th – and at the launch there are already a lot of titles that you can play on the console. Our list shows you which optimized release games you can use to usher in the next generation.

The release line-up for the PS5 is a colorful mix of brand new games and older titles that will either be released as next-gen versions or will receive updates on day one (November 19th) that will be available on the new PlayStation let it shine. They then run at a higher frame rate, better graphics and in a higher resolution.

Plus: downward compatibility extends the library

The above list only shows you the games that are new for the PS5 or that run on the console in optimized versions. In addition, the device is backwards compatible, so it also plays PS4 games. Almost all games for the predecessor can be played on the next-gen console, the exceptions can be counted on two hands. Many games should also receive next-gen updates in the coming months or appear again as versions for the PlayStation 5. And of course, numerous new titles for the console are already in the works.