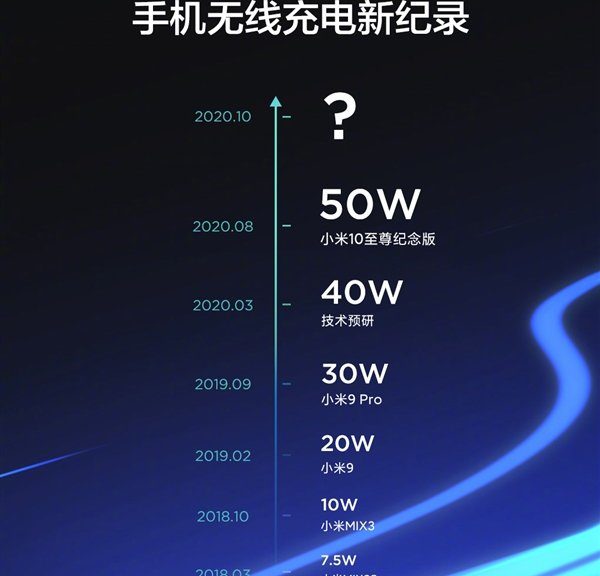 Although the Xiaomi Mi 10 Ultra already managed to mark a before and after in regards to wireless charging, Xiaomi announced today that it has achieved a new record that will place the charging speed of wireless systems one notch per above the current one.

Through the advertising poster that we can see below, Xiaomi summons us on October 19 to publicize its new wireless charging system that will exceed 50W , reaching at least 60W of power. 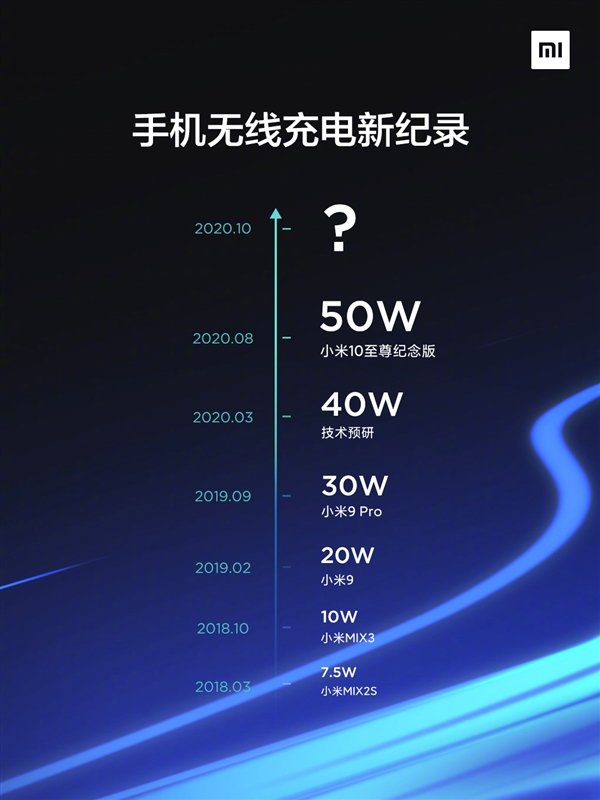 According to Xiaomi, this new wireless charging technology will not only stand out for its high charging power, but also for implementing new protection mechanisms in order to improve the stability of the charge.

In short, it will be tomorrow when Xiaomi shows us in great detail this new wireless charging technology that promises to become the fastest on the market, being able to debut together with the Xiaomi Mi 11 that is expected in early 2021.