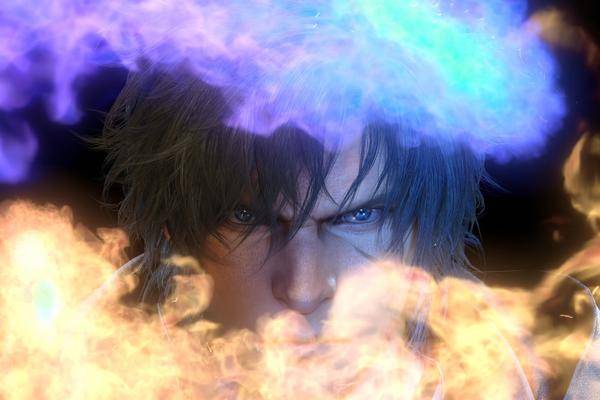 A PS5 presentation dropped the bomb: "Final Fantasy 16" is coming – exclusively for the PlayStation 5! Or? This article clarifies whether fans with Xbox, PC or Switch can also hope for a release of the role-playing game.

The "Final Fantasy" series and PlayStation manufacturer Sony share a long history. The fact that a new part of the series will only appear for the PlayStation is unusual – numerous newer parts are playable on many platforms, including Xbox One, PC and Nintendo Switch. So far, however, it looks difficult for "Final Fantasy 16" to become PS5-exclusive – at least that's the official announcement. But: there is cause for doubt.

The trailer with which the game was announced in September 2020 contained a note at the end: "Final Fantasy 16" should therefore also be released for the PC. Curious: magazines like IGN, which reported on it, were subsequently contacted by publisher Square Enix – with the request to correct the reported Windows release. The game appears exclusively for the PS5. The trailer also went online again on YouTube, this time without mentioning the PC version.

What exactly happened here is difficult to say. It is possible that the game was planned or is still planned for the PC, but Sony initially wanted to secure PlayStation exclusivity. A PC version of the game is definitely likely to exist in some way – the only question is whether it will be released. A time-limited PS5 exclusivity would be possible.

How it is a version for the Xbox Series X / S and Nintendo Switch is completely open. According to the current state of knowledge, it is unfortunately very realistic that the game will not appear on the Microsoft consoles. The Switch is unlikely to be technically capable of handling the next-gen game and will therefore probably fail.

But a release date has not yet been announced. So a lot can still happen.